The 2023 BRIT Awards will be held on a Saturday for the first time in the history of the music show.

The bash – which usually takes place midweek – will be held on February 11 at the O2 Arena and will be aired on ITV again for the 30th year. 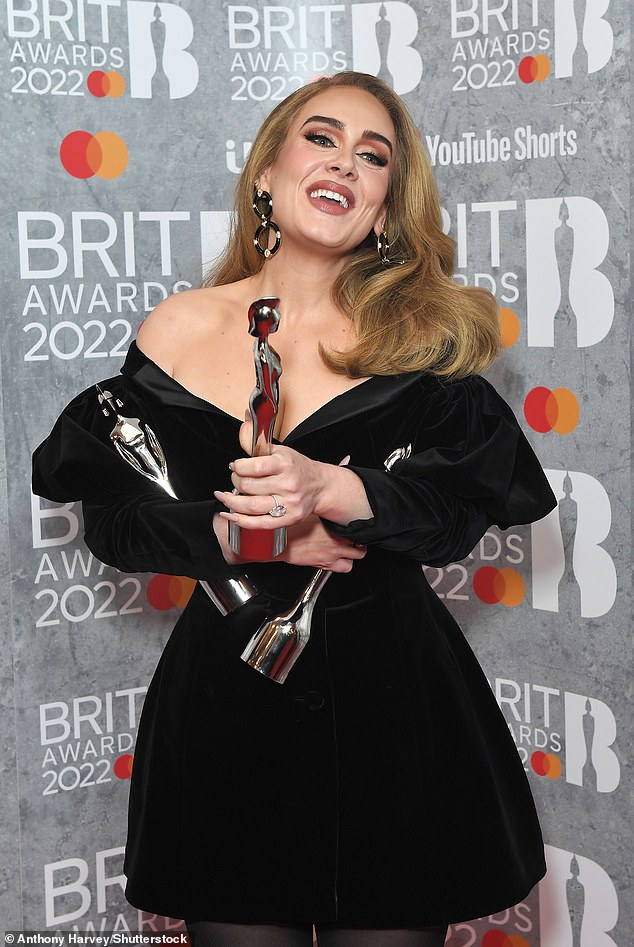 ‘Milestone moment’: The 2023 BRIT Awards will be held on a Saturday for the first time in the history of the music show (Adele pictured at the 2022 ceremony in 2022)

Organisers also announced that Managing Director of Atlantic Records, Damian Christian will be taking over as Chair of the BRIT Committee for 2023.

Commenting on the new date, he said: ‘The BRITs is the biggest night of the year for the UK music industry, and we want as many eyes on it as possible as we showcase the best and most diverse British talent.

‘Moving the show to a Saturday will breathe new life into the iconic ceremony, while also introducing a new and more engaged audience.’ 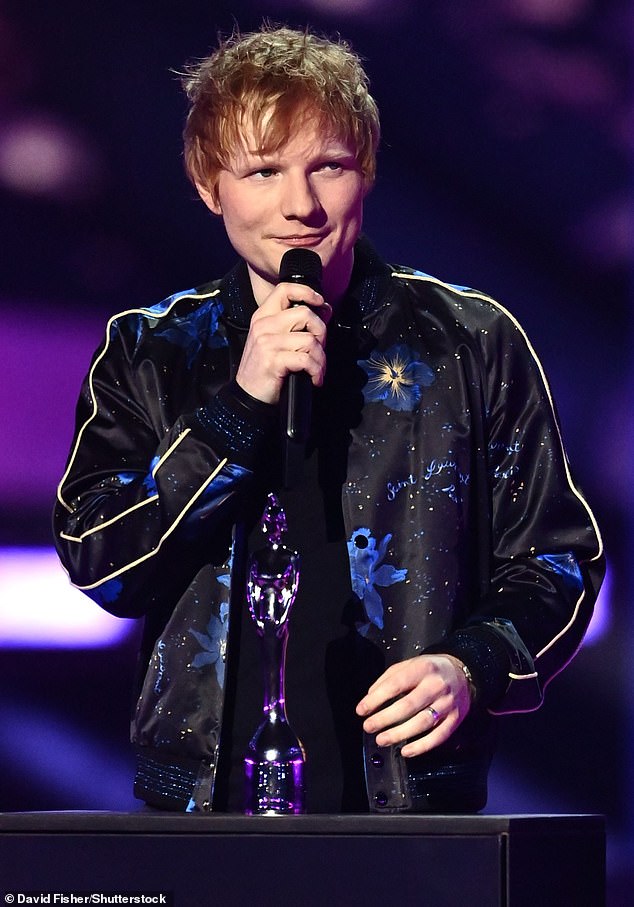 Adele was the big winner on the night, taking three awards including the coveted Album Of The Year for her fourth LP 30.

The event also saw a new selection of gender-neutral categories introduced after the organisers decided to scrap the Best Male and Female categories and create a broader group of nominees.

One of the most memorable moments of the night came when singer Anne-Marie suffered a dramatic tumble during a live performance at the event.

Adele admits ‘I fluffed my lines’ in BRIT Awards performance

Scroll Down For Videos

Things took a turn for the worst when the hitmaker, 30, fell down a set of steps while belting out Kiss My (Uh-Oh) in front of the 20,000-strong audience at The O2 Arena.

Her voice wavered as she toppled onto her hands-and-knees but, like a true pro, carried on with the show-stopping production.

But she made made light of the mortifying incident after a good-natured Twitter parody account for her twisted ankle was created by a fan.

Joking about her slip, she tweeted: ‘Didn’t need my left ankle anyway.’

The BRIT Awards 2023 with Mastercard will be broadcast exclusively on ITV and ITVX. 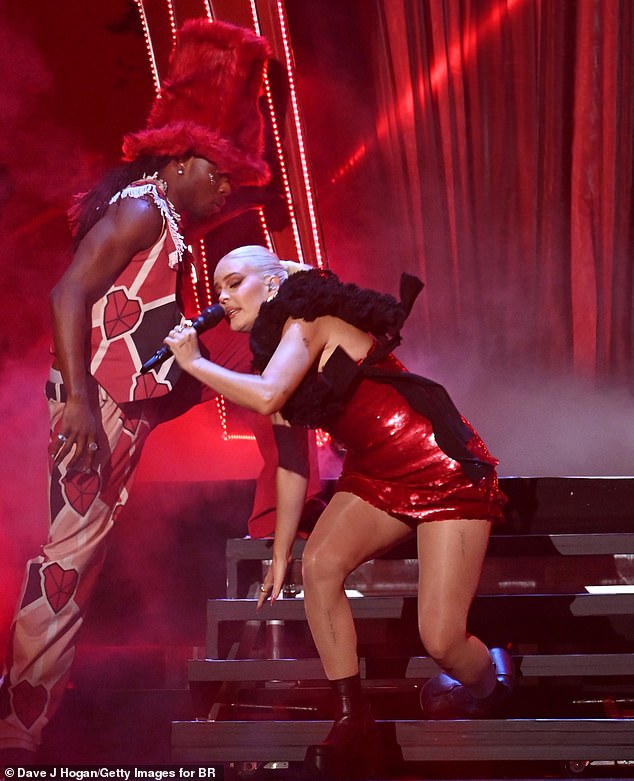 2022 BRITs: One of the most memorable moments of the night came when singer Anne-Marie suffered a dramatic tumble during a live performance at the event (pictured)