The body of an elderly woman who went missing in floodwaters almost a month ago has been found washed up on a riverbank.

Adele Morrison was reported missing on March 17 when her family failed to reach her after she drove to Gloucester from her home at Port Macquarie on the NSW mid-north coast as a once-in-a-100-year flood inundated the region.

The 78-year-old’s body was uncovered about 5.15pm on Saturday on the riverbank of a rural property at Barrington, 10km from Gloucester.

‘A property owner notified police after locating the body of a woman on the riverbank of his rural property on Barrington West Road, Barrington,’ police said in a statement.

‘The body is yet to be formally identified but is believed to be that of the missing woman.’ 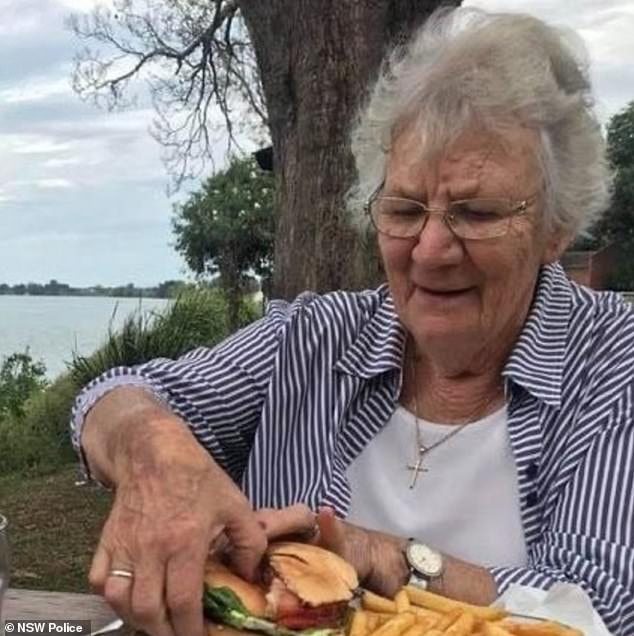 Police investigating the disappearance of Adele Morrison (pictured) say a body believed to be that of the missing 78-year-old has been found on the riverbank of a rural property at Barrington, NSW 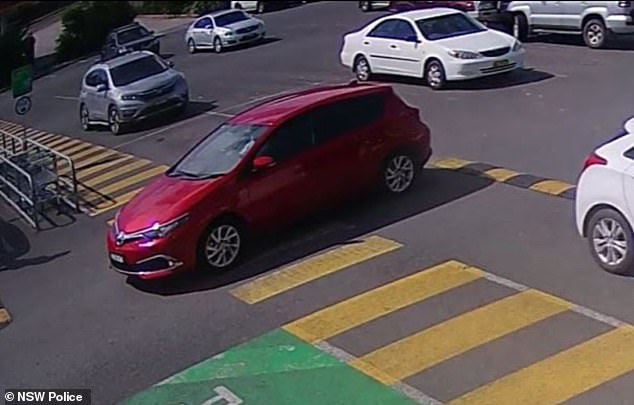 Ms Morrison’s Toyota Corolla was previously recovered by emergency services from the flooded Barrington River on March 25, although they found no sign of her body at the time.

Extensive searches of the river were undertaken in the days following which failed to locate Ms Morrison.

At the time Ms Morrison was reported missing police and her family said they held serious concerns about her welfare because of her age and severe flooding in the area which saw large tracts of land go underwater amid torrential rain.

Ms Morrison was believed to have visited a Gloucester shopping centre about 10.45am on March 16. Her whereabouts after this were unknown, with her family revealing it was unusual for her to not be in regular contact with them.

The discovery of her body brings the death toll from last month’s NSW floods to two after a 25-year-old Pakistani national was found dead in floodwaters in Glenorie, northwest Sydney, on March 24.

Police said Ms Morrison’s death is not being treated as suspicious and a report will be prepared for the coroner. 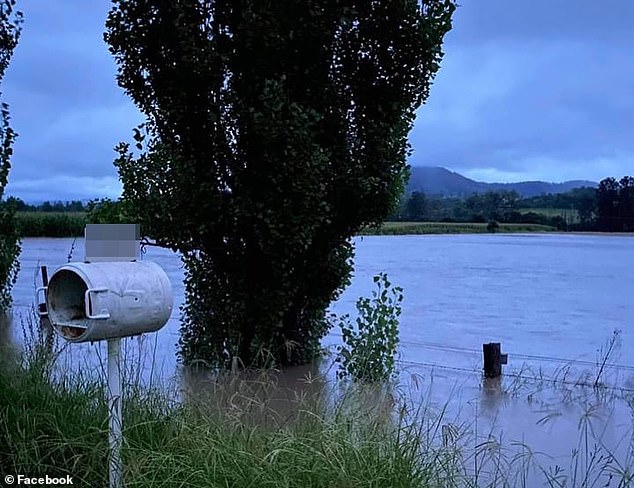 Police will also prepare reports for the coroner after two men died after being pulled from the water in separate incidents in NSW’s north and south on Saturday.

A man died after he fell from a kayak while trying to board a runabout at Bittangabee Bay in Ben Boyd National Park, south of Eden, about 8.10am.

He was pulled from the water by a witness who desperately performed CBR but the man, believed to a 70-year-old from Victoria, was pronounced dead at the scene.