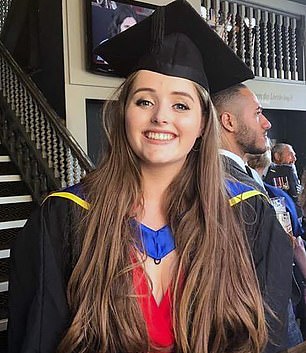 British backpacker Grace Millane, left, was strangled to death after meeting her killer via Tinder on December 1, 2018 – the day before her 22nd birthday

A businessman who broke the law by publicly naming British backpacker Grace Millane’s killer in protest against a suppression order has been fined $15,000.

Leo Molloy, the high-profile owner of HeadQuarters bar in Auckland, named Jesse Kempson, 28, in a social media post hours before a High Court jury found him guilty of murdering Ms Millane, 21, on December 1, 2018.

Molloy’s lawyer said his client broke the court order as he was ‘appalled’ at how Kempson was anonymous while the university graduate was being ‘victim shamed’.

The jury returned the guilty verdict on November 22, 2019 but Kempson’s name suppression lasted until December last year while he was tried for other offences against two women. 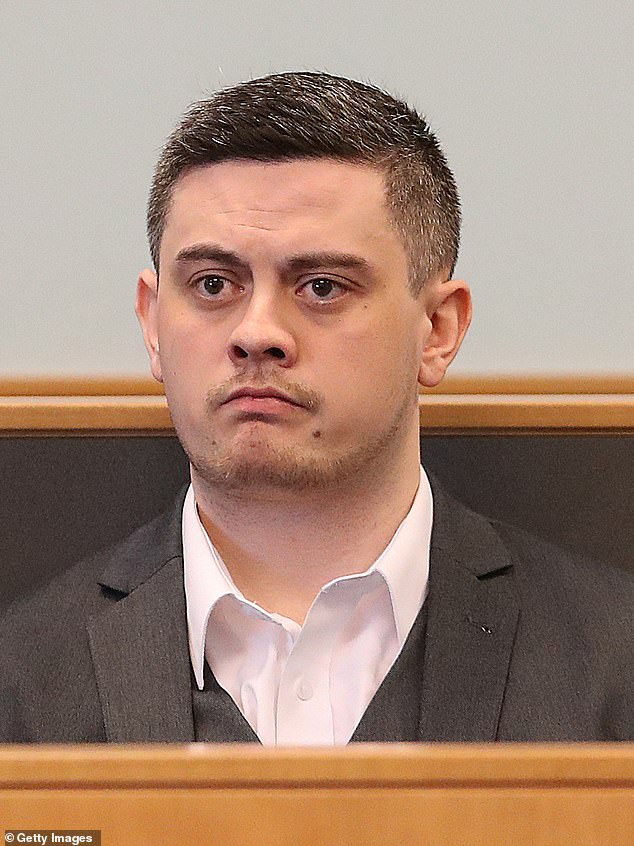 Kempson pictured in court in February 2020. His name suppression lasted until December last year while he was tried for other offences against two women 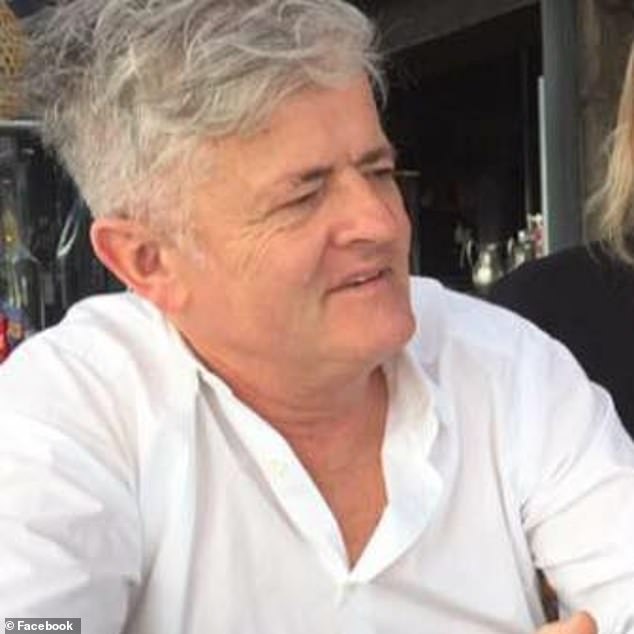 Leo Molloy, who owns high profile Auckland restaurant HeadQuarters in the Viaduct, was convicted of breaking a suppression order when he named Kempson on the day a guilty verdict was read out in his case. The business owner has been fined $15,000

His lawyer David Jones QC had argued for no conviction to be recorded because it would affect his liquor licence and veterinary credentials, Stuff reported.

But Judge Winter said the posts were published ‘at a critical time’ and Molloy would have known he was breaking the law.

At 4.54pm – barely an hour before the jury in Kempson’s trial returned their verdict –  Molloy posted on an online forum saying the defendant ‘needs a bullet’, according to court documents 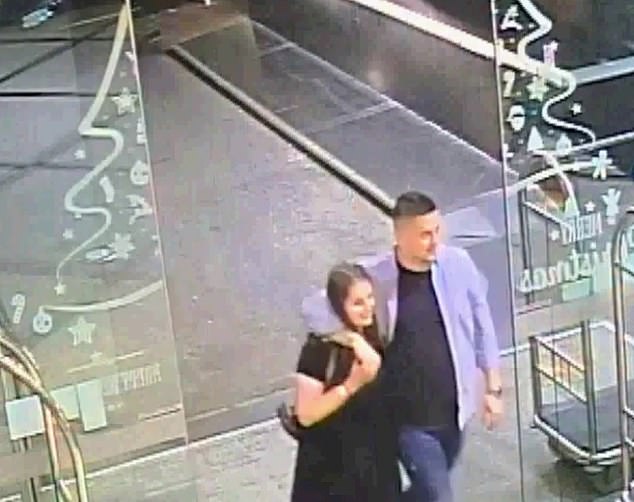 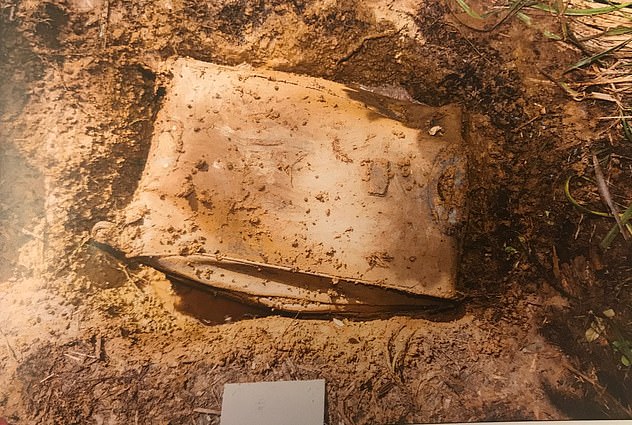 ‘I put it here because this forum has the traffic and people need to know,’ the post read. 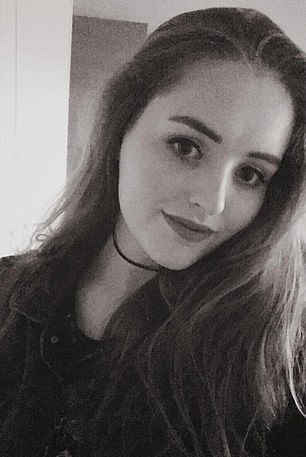 Ms Millane is pictured. She was backpacking around New Zealand when she was strangled to death after meeting her killer on Tinder

A 8.58pm that evening, he wrote online that Kempson had worked for his sister at her restaurant bar and ‘flatted with my niece for a short period before he was asked to leave due to his inappropriate behaviour’.

Ms Millane was backpacking around New Zealand when she was strangled to death after meeting her killer on Tinder on December 1, 2018 – the day before her 22nd birthday.

Her killer then took photographs of her naked body, seemingly for his own gratification, before watching hardcore pornography for several hours.

Ms Millane’s body was later found in a suitcase buried in a forested area outside the city.

The killer claimed Ms Millane died accidentally after the pair engaged in rough sex that went too far.

Murder typically comes with a life sentence in New Zealand.

Prosecutors successfully argued that the man must serve 17 years before becoming eligible for parole.

5.45pm: Grace Millane was shown arriving in front of the casino’s 20 foot tall Christmas tree, where she stood waiting for her date. She sends a picture of the tree to her parents in Essex. He arrives and they hug.

6pm: The two of them walk into the casino and find Andy’s Burger Bar. He and Grace were seen ordering drinks and finding a table.

7.12pm: The couple left the burger bar and cross the road into the Mexican cafe where they spend the next hour until the defendant came pay the bill with her standing beside him.

8.27pm: The pair were filmed in the distance crossing Albert Street and moving ever closer to the killer’s home. They headed into the Bluestone Room where the accused had earlier been drinking beer alone. They kiss

9.41pm: CCTV shows the couple entering the hotel where the killer was living. They enter the lift and head to the killer’s apartment. In the hours that followed she was brutally murdered, possibly in the early hours of December 2, her birthday.