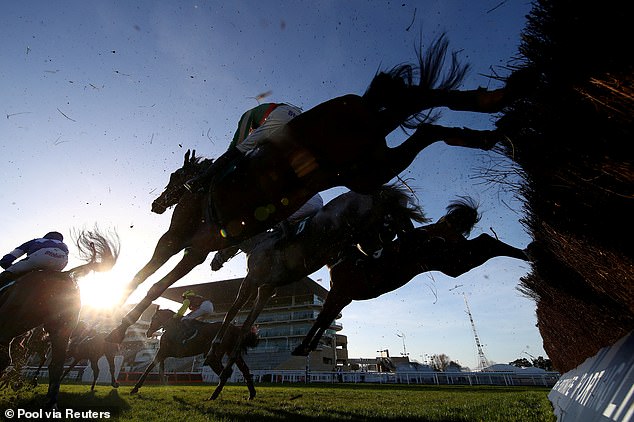 A small, but select field with the three powerhouses Gaillard Du Mesnil, Bob Olinger and Bravemansgame all boasting plenty of positives.

Narrow preference is for the first one following his fine display at Leopardstown last month. His previous nine-length win at the same venue at Christmas has worked out extremely well and he looks to ooze class.

Any horse which wins well at Naas or Navan is respected, especially if it is in Grade One company so Bob Olinger looks a formidable threat.

The same can be said of the leading British hope Bravemansgame who tries to achieve what the mighty Denman couldn’t by winning this race. Challow Hurdle winners have a poor record in this event but he is a class act and could defy the stat. 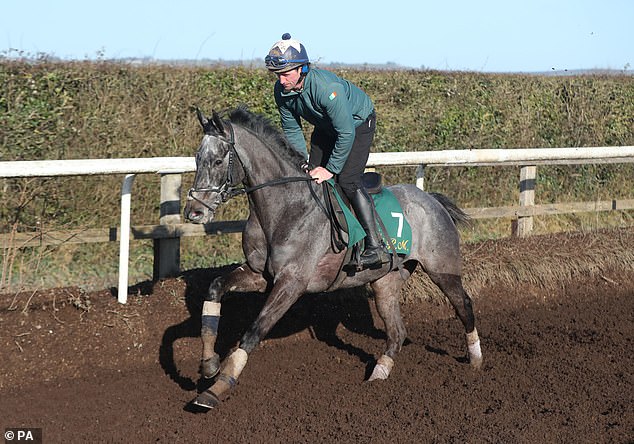 Monkfish has looked a world beater on all three of his chase starts this term and last season’s Albert Bartlett Hurdle winner appears to hold all of the components required to win this event well.

He has looked a dynamic jumper of fences and that efficiency combined with the speed he displays between the obstacles will make him an extremely difficult proposition to beat granted a clear round.

The Big Breakaway has performed with credit this season despite his yard being in the doldrums for much of the time. He ran extremely well in the Ballymore Novices’ Hurdle last year and stays well so may edge out Eklat De Rire for the forecast berth. 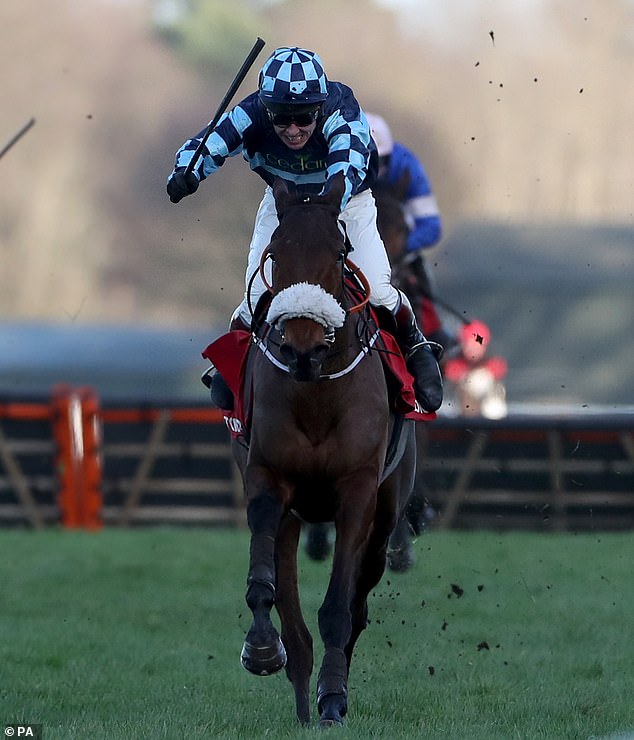 Thomas Darby, trained by Olly Murphy, has only run in one handicap in a 12-race career and that produced a smooth defeat of one-time Champion Hurdle hope Song For Someone at Ascot last term.

Admittedly, the stats suggest he has a fair bit to do to defy a rating of 155 in this race, but he was runner-up in the 2019 Supreme Novices’ Hurdle and won on his hurdling debut at this venue so could be a little value to spring a surprise with the cheekpieces applied.

The progressive Grand Roi has been laid out for this and makes plenty of appeal, while last year’s eighth Birchdale and Shakem Up’Arry, beaten just 12-length in the Betfair Hurdle when staying on late, are also respected.

This marquee event has not been kind to Willie Mullins who is currently winless after 10 attempts.

That misfortune continued last year when Chacun Pour Soi was ruled out on the morning of the race but the classy nine-year-old has the opportunity to put the record straight on Wednesday afternoon and, following three impressive successes this term, he could barely be in better form to do so.

An eight-length demolition of his five rivals at the Dublin Racing Festival was the ideal warm-up and, although he is yet to boast any Cheltenham form, it is wrong to suggest he won’t handle the track unless he has the chance to prove otherwise. 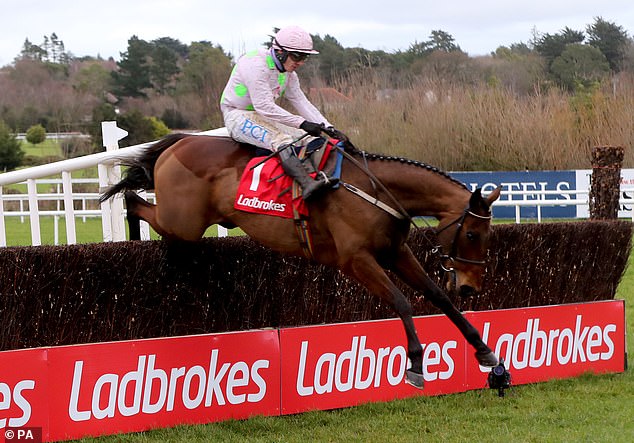 Although the loss of Altior on Monday has robbed the race of some of its competition, it still looks a deep affair with Nube Negra an intriguing rival.

There are also some concerns about his liking for Cheltenham, given the majority of his best efforts have been on flat tracks. But he has battled on gamely up the Sandown hill so it should not be an issue. The drying ground and the likely genuine pace will play to his strengths.

The 11th-hour absence of Potters Corner makes life easier for Easysland to repeat last year’s facile 17-length defeat of Tiger Roll and the only query to his chance would be the prospect of good ground on the Cross Country course.

The underfoot conditions were the excuse offered for the selection’s modest effort behind Kingswell Theatre in the handicap run at the November meeting. Hopefully, he will be back in the same form which saw him become one of the most impressive winners at last year’s festival.

Dual winner Tiger Roll can never be written off but has looked to be struggling to recapture former glories so Some Neck and Defi Des Carres could be place contenders.

The last 10 winners of this race were rated between 138 and 150, so the 146-rated Embittered makes some appeal, especially as nine of the last 12 winners were also novices or second-season chasers.

The selection ran a blinder last year to finish third in the County Hurdle and has been trying to mix it with some quality novice chasers in Ireland this term like Energumene and Franco De Port.

Stablemate Entoucas boasts a similar profile and has caught the eye on more than one occasion this term. Last year’s third Us And Them, who was also runner-up in the 2019 Arkle, should put up a bold showing for the Joseph O’Brien-stable with the blinkers back on. 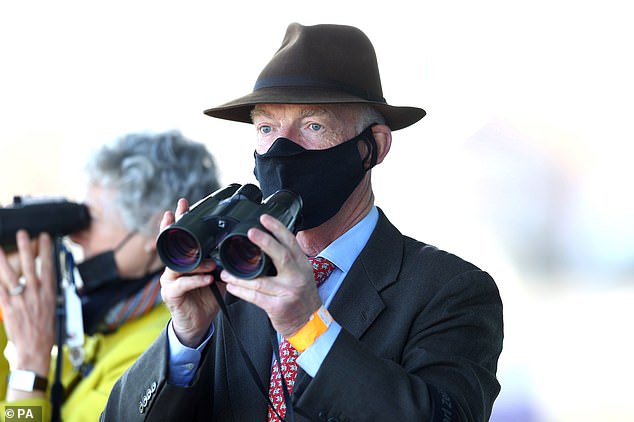 Willie Mullins has won a staggering 10 renewals of this race and looks to be heavy-handed again courtesy of Sir Gerhard and Kilcruit, while Cool Jet, Grangee and Ramillies provide a terrific supporting cast.

The selection, formerly trained by Gordon Elliott, posted a high-class performance on the clock at Down Royal on debut before building on that at Navan before Christmas.

Kilcruit could barely have been any more impressive himself at the Dublin Racing Festival with a 12-length romp and is a major contender.

Ramillies travelled powerfully that day at Leopardstown before finding the deep ground too much and could run well if it continues to dry. Wonderwall may prove the best of the home contingent.

Zanza was going really well when falling three out in a two-mile chase at Cheltenham in December. He hasn’t run since but is much better off at the weights with Sky Pirate, who won that race.

Monte Cristo looks the pick of Nicky Henderson’s four runners of the Coral Cup, after winning a competitive Kempton hurdle on Boxing Day.

That form has worked out well, and I expect Monte Cristo to give his trainer a third successive victory in this handicap today.