Dominic Abelen, A New Zealand soldier killed while helping to defend Ukraine from the Russian invasion has been remembered as a ‘strong, hardcore, handsome’ fighter who died doing what he loved.

Dominic Abelen, a Kiwi soldier based at Burnham Military Camp in Christchurch, is believed to have been shot and killed on the front line in Ukraine.

He had taken pay without leave to help the nation fend off Russian invaders.

A former NZ soldier fighting in Ukraine’s International Legion paid tribute to his ‘handsome’ fallen comrade – but said he was more than just something to look at.

‘The bro was anything but scenery. Strong, hardcore, handsome but extremely humble,’ the soldier wrote online.

‘Best believe he died doing what he loved and was extremely good at. 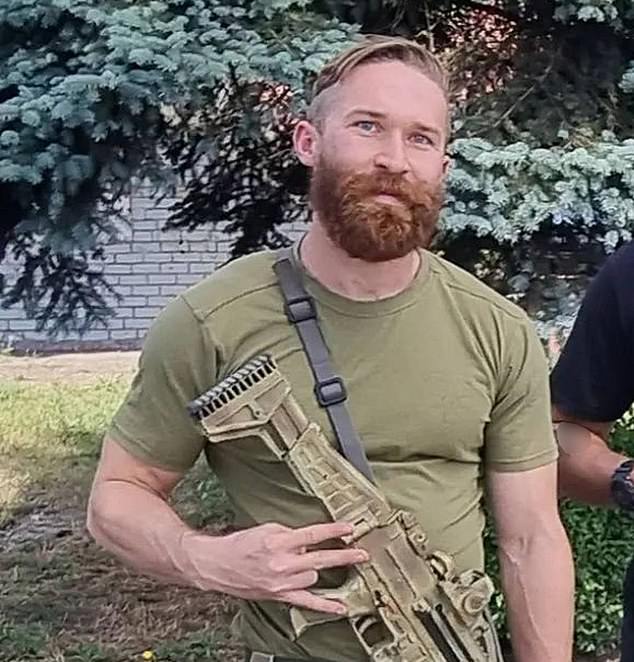 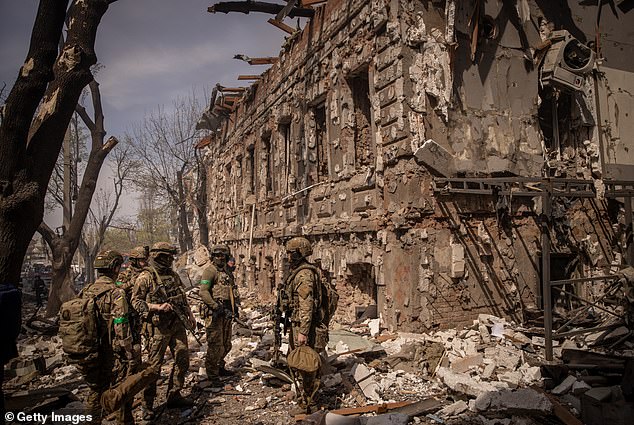 Ukraine is in its sixth month of defending against Russian invasion (pictured, Ukrainian military in Kharkiv)

‘We will miss you brother. So much. You have left a hole that we are feeling and we could never hope to ever fill.’

The NZ Defence Force is still gathering information to understand the circumstances of Mr Abelen’s death.

Mr Abelen’s family declined to comment but his former commanding officer Tenby Powell said they had contacted him to organise the return of the killed soldier’s body. Mr Powell is in Ukraine for humanitarian work and said he felt honoured to have been asked by the family to return Mr Abelen to New Zealand.

‘It’s a very sad day here in Ukraine, not just for New Zealanders but for everyone,’ he told the New Zealand Herald.

‘I’ve talked to a family member, they have asked me and I have agreed to go and get him. We need to do this in a very respectful and expedient manner. 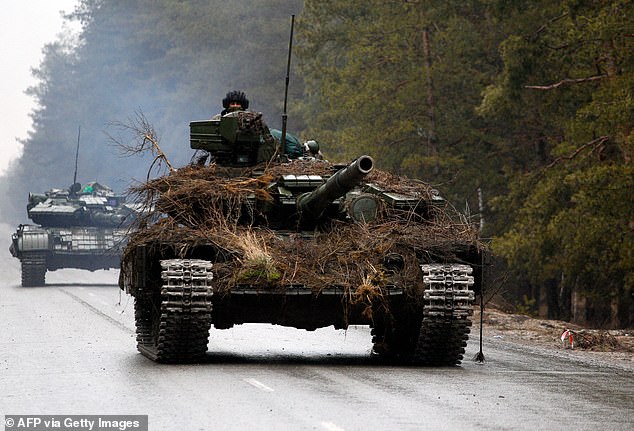 ‘I have given the family my assurances that he will be well looked after all the way back.’

He said Mr Abelen’s body will be transported in a coffin covered by the NZ flag.

Ukraine is in the sixth month of defending itself from Russian invasion and was reportedly subject to a brutal attack that killed 22 people, including an 11-year-old girl, on its Independence Day on Wednesday.

Most of the country has managed to ward off invasion with conflict in Ukraine’s eastern Donbas region.