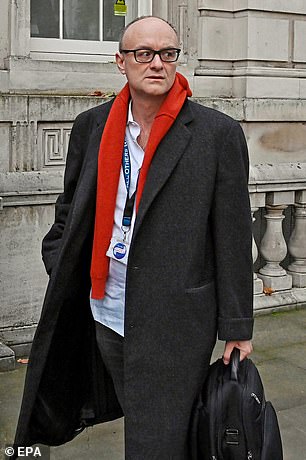 Dominic Cummings arrives to No 10 Downing Street in London, November 13, 2020

The former chief adviser is locked in an explosive war of words with Boris Johnson after Downing Street accused him of a string of damaging leaks.

No 10 attempted to rubbish his claims on Friday night, saying it was not true that the Prime Minister had discussed ending a leak inquiry after a friend of his fiance Carrie Symonds was identified as the likely suspect.

But an ally of Mr Cummings said the PM’s former chief adviser had taken a treasure trove of material with him when he left Downing Street last year, including audio recordings of discussions with senior ministers and officials.

‘Dom has stuff on tape,’ the ally said. ‘They are mad to pick a fight with him because he will be able to back up a lot of his claims.

‘He used to tell advisers to record things all the time – discussions with officials. He has also kept a lot of his correspondence.’

A Whitehall source yesterday said officials did not know the full extent of the material Mr Cummings has. He has denied leaking and has already told MPs that aspects of the Government’s approach to Covid went ‘catastrophically wrong’. 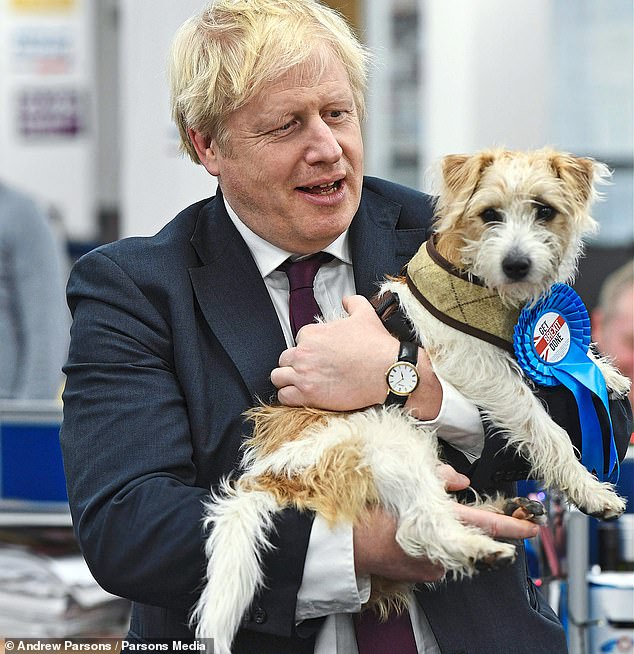