Curry, 22, has become an integral part of Eddie Jones’ side, winning 32 caps since making his Test debut in 2017.

But he has some way to go to match McCaw, who led New Zealand to two World Cup triumphs during his illustrious 148-cap career. 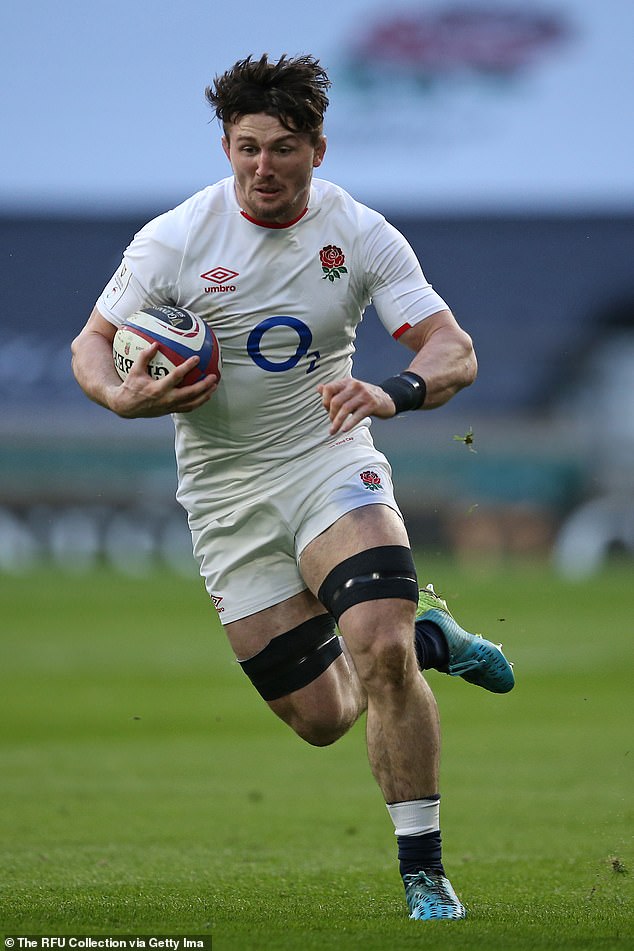 Tom Curry, 22, has become an integral part of England side since making his Test debut in 2017

Proudfoot believes Curry has the potential to be ‘another McCaw’.

‘His mindset for growth and improvement, his determination, his relentless training regime…how he takes onboard information, asks questions and makes sure that he adds the right thing to his game.

‘When you see that in a player you know he will go a long, long way. 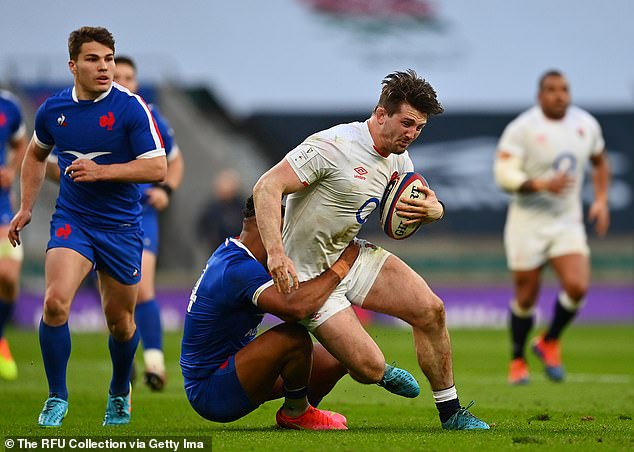 ‘If you look at the way Tom has improved in the last three or four years, if he just continues that growth, I think, in three, four years’ time, he could be another McCaw.’

Proudfoot revealed how during his stint as assistant coach with South Africa he had targeted Curry during three-Test tour series against in England in 2018.

He added: ‘In 2018 when England toured South Africa we highlighted him as one of the main threats in their team.

‘We actually tried to get to him a little bit and tried to pressurise him.

‘I think in the first or second Test he was man of the match. He was 19 or 20 at that stage. It just speaks volumes for his character.’ 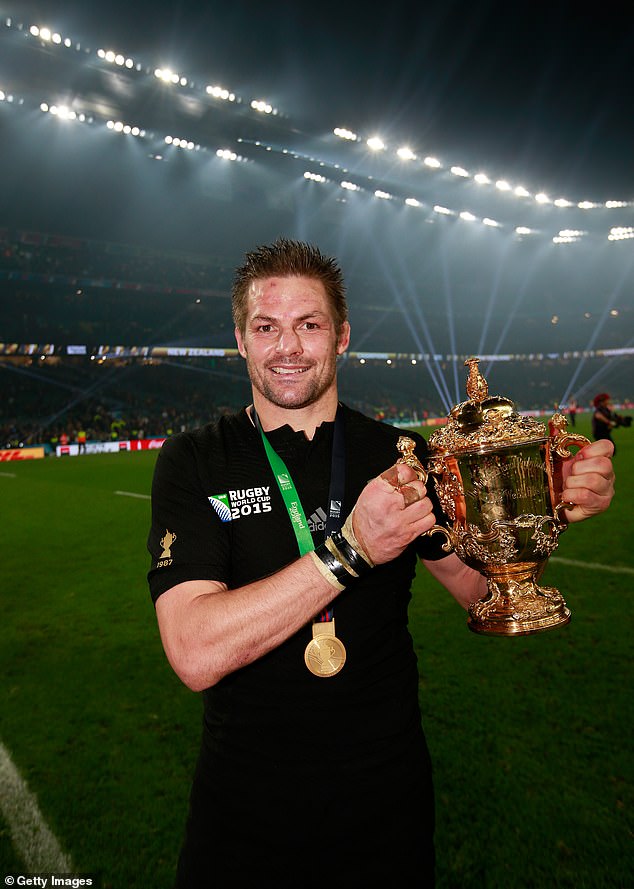