An elderly woman with dementia has died after a carer at her senior citizens home served her caustic dishwashing liquid instead of grape juice.

Three ambulances were called to the Atria Park Senior Living facility in the San Francisco Bay Area of California at 8.30 a.m. on Saturday.

The home said three people were taken to hospital after ‘mistakenly being served dishwashing liquid as drinking juice.’

Among them was 93-year-old Gertrude Elizabeth Murison Maxwell, who died after suffering from blistering of the mouth, throat and esophagus.

The Atria Park facility is found in San Mateo, about 20 miles south of San Francisco. 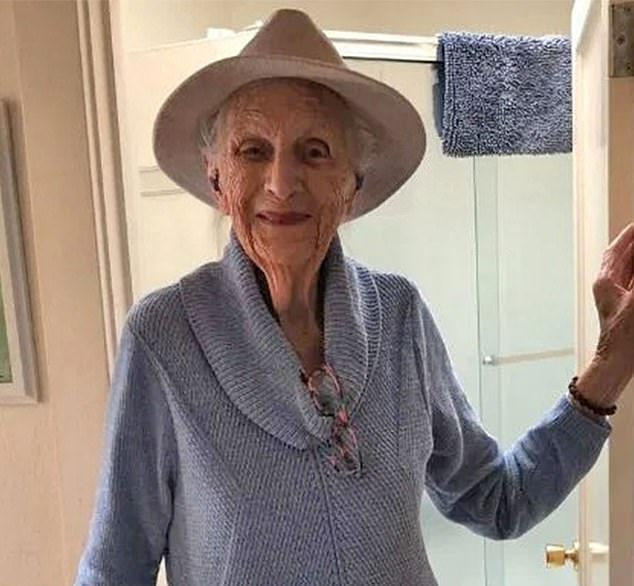 ‘We have been working with local authorities, who have informed us that one resident passed away. Our sincerest condolences are with the family,’ Atria told the local KRON-TV station in a statement.

The facility has suspended employees involved while it investigates, and the facility is also co-operating with authorities, the statement said.

Other details were not immediately released. 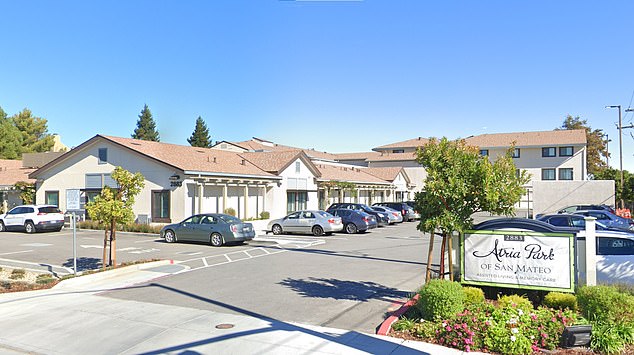 The Atria Park  facility (pictured) is found in San Mateo, about 20 miles south of San Francisco

One source told NBC Bay Area that the liquid might have been confused with grape juice. ‘There may have been a mistake,’ the source involved in the investigation into Ms Maxwell’s told the local NBC affiliate.

‘A jug of grape juice is what somebody thought they had picked up and poured into glasses, but it was some sort of cleaning fluid.’

Ms Maxwell arrived at hospital with ‘severe blistering of her mouth and throat and oesophagus’, Ms Cutchin said. Atria told the family that the substance was an ‘alkaline cleaning solution that eats protein’, she said.

Her mother had dementia and was incapable of feeding herself, Ms Cutchin said.