Brazilian defender Gleison Bremer has insisted it was the ‘right thing’ for him to join Juventus in his first interview since joining the club.

Bremer, 25, joined Juventus from city rivals Torino earlier this summer in a deal worth £34.8m.

The player was awarded the best defender of the year award for Serie A last term and replaces Matthjis de Ligt in the Juventus squad. 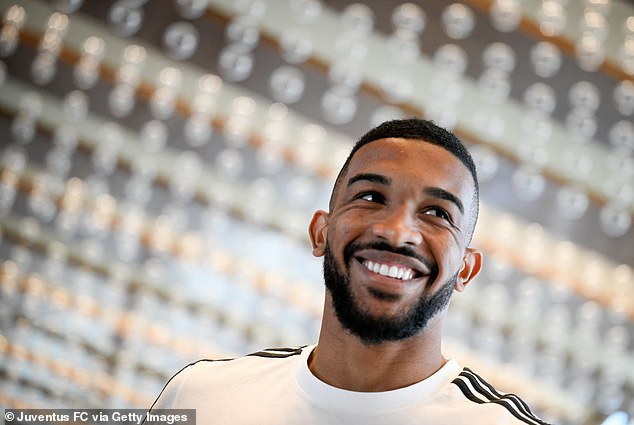 Speaking to the press for the first time following his move across the city, Bremer spoke of his delight at joining the Italian giants and said that he felt it was the right move for him at this stage of his career.

‘It’s a club that aims to win, to be at the top, so it was the right thing to join Juve,’ he said.

Juventus in the past two years have seen their iron grip on the Scudetto relinquished by the Milan clubs. 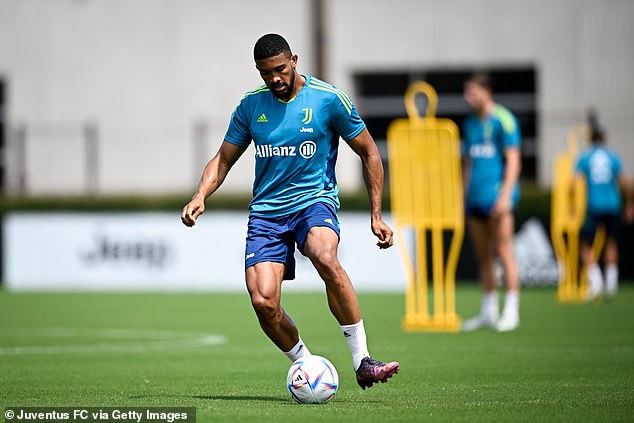 Bremer declared it time for Juventus to ‘get back on track’ as he said he wants to compete for the ‘important titles’.

‘We are concentrating on starting the season strongly against Sassuolo on Monday.

‘This year we are all focused on putting the club back on track. We want to win at Juventus – this is a club where I can compete for important titles.

‘Being at Juve means setting your sights high. We want to do well in the Champions League, but we must first focus on Serie A.’ 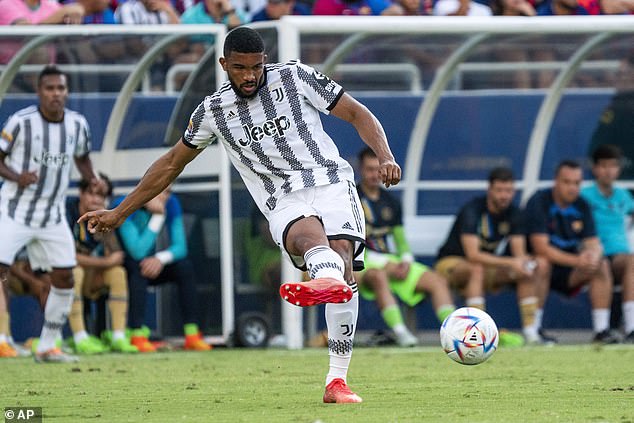 Meanwhile, the Brazilian said that he is his own harshest critic and revealed that he had been looking to move clubs for the last two years to ensure he ‘takes a step up’ in his development.

‘I am my own sternest critic. When I arrive home after a match I look back on my performance and analyse what went right and what went wrong. I’d been looking to change clubs for two years, to take a step up, because I want to win and to always improve my game,’ he said.

‘A three-player defence is different from playing four at the back. I consider myself one of the best defenders in Italy but now I’m learning to adapt to this new playing system,’ he added in response to a question of how he is going to adapt to manager Massimiliano Allegri’s system.