The rental situation in one of Australia’s fastest growing cities is so dire that desperate renters are having to sleep in their cars and in caravan parks.

Rental vacancy rates have plummeted below one per cent in most parts of the Gold Coast – down to below half a per cent in many suburbs – including Burleigh, Arundel, Coolangatta, Coomera and Varsity Lakes.

The rental squeeze is being driven by a range of factors, including Covid refugees coming from Melbourne and Sydney and also returning home from overseas. 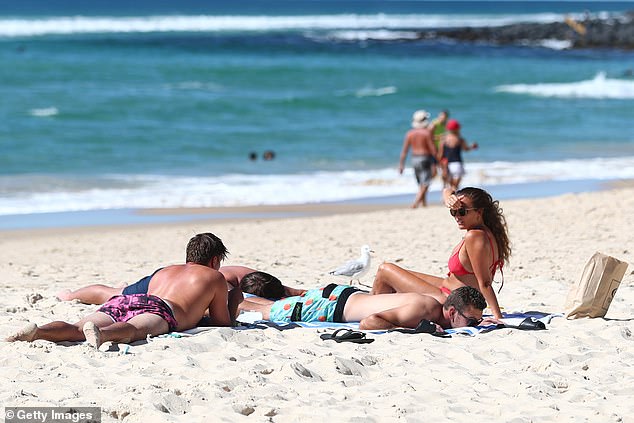 The Gold Coast’s ‘surf, sun and sand’ reputation can be a trap for people who try to move there without enough money, as one community manager warns ‘don’t come here’ unless you are loaded 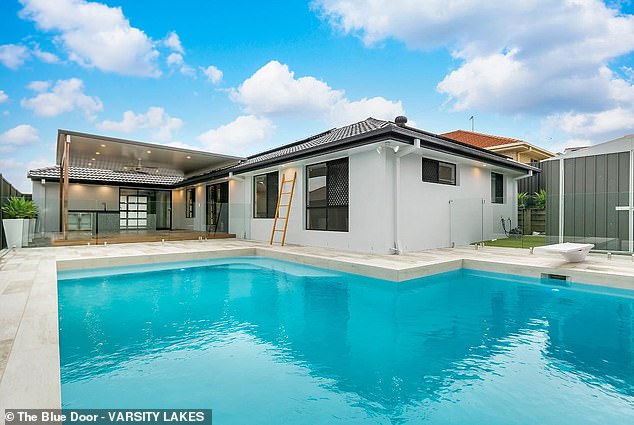 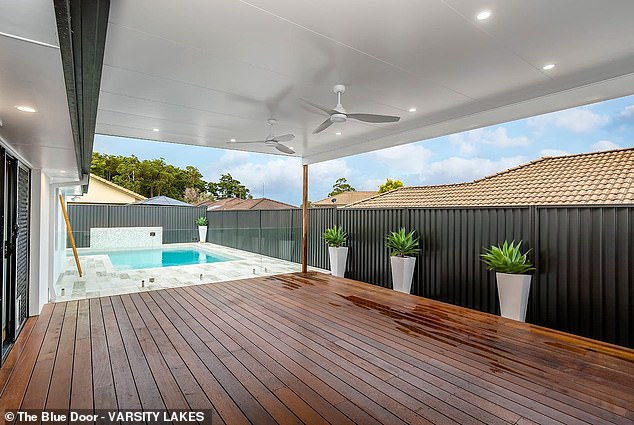 The Gold Coast has long had steep population growth but if anything it appears to have increased in recent years and the city’s housing is evidently not coping.

The imbalance between available properties and people who want them is so severe that it is creating an accommodation crisis leading to a homelessness problem in the city many Australians falsely romanticise as a dream place to reboot their lives.

Vicky Rose, manager of the Nerang Neighbourhood Centre, told Daily Mail Australia that 80 per cent of her enquiries are about ‘accommodation stress’, with increased homelessness inevitable. 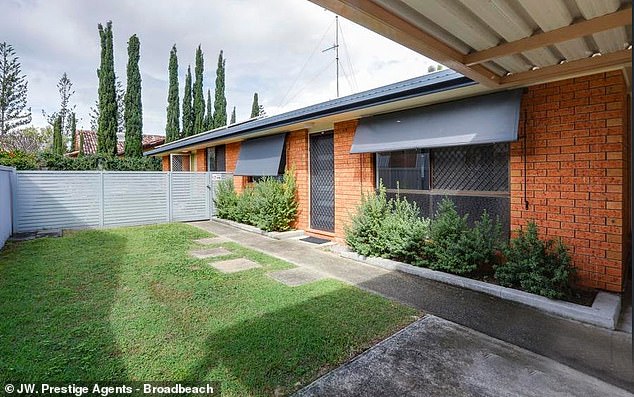 Location, location: 1/30 Bullimah Avenue, Burleigh Heads went on the market yesterday for $750 a week and the agency has already been flooded with enquiries and applications. 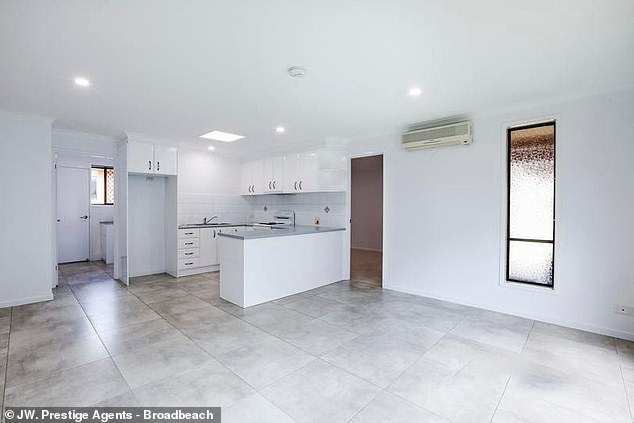 ‘We are saying ‘don’t come here’, unless you have a job and plenty of money behind you,’ she said said.

‘People dream of the sun, surf and sand and yes it’s a great holiday destination, but it’s not a great place to live unless you can afford it.

‘The coast of living is up there with Sydney and Melbourne and people mistakenly assume its going to be cheaper.’

She said shonky landlords are making the situation worse by trying to cash in on the red hot market.

‘There’s a marked marked increase in long terms tenants – average joes – seeing their tenancy ended abruptly because they can’t increase the rent as much as they want.

‘So the owner kicks the tenants out saying they want to renovate, they paint one door and put it back on the market for an extra hundred dollar a week.’

Two property managers Daily Mail Australia spoke to both said the rental market was busier than they’d ever seen it, with applications for properties flooding inboxes.

Misty Kelly, of agency The Blue Door had received 50 enquiries and seven applications within two days of listing a four bedroom house with a pool at Upper Coomera, 26km from Main Beach.

‘There’s a huge demand, not enough properties and that creates a lot of pressure,’ she said.

‘I’ve been an agent for 15 years and this is nothing like I’ve ever seen before.’

Ms Kelly said because there is more demand than supply, she advises young people not to move out of home because ‘prices are inflated’.

‘They need to let those people really in need get a property and not go homeless.’

Aside from people moving from interstates, she’s also seen people coming home from overseas move into their investment properties. 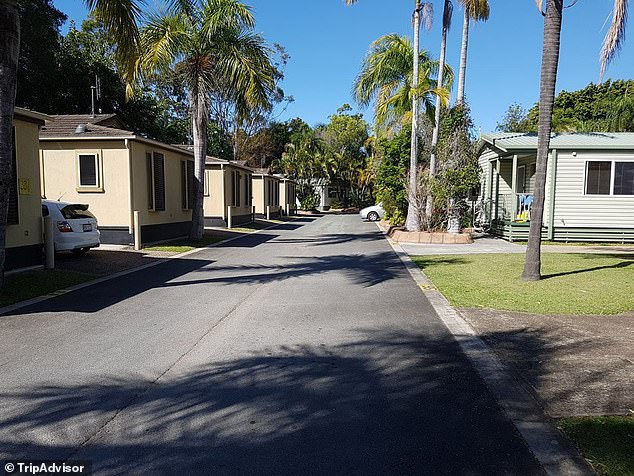 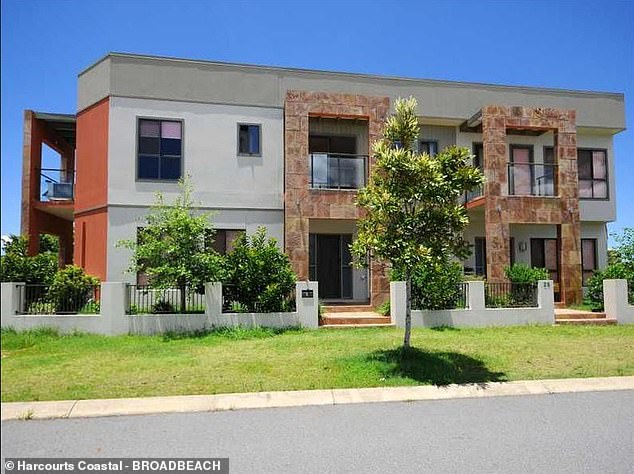 1/25 Port Peyra Crescent, Varsity Lakes is listed for $745 a week – but good luck getting your application approved with dozens of people applying for properties the chances of securing a home are slim

‘They were just so desperate, staying in cars and sleeping at caravan parks. It’s been pretty tough couple of months for people out there,’ she said.

Both Tallebudgera Creek Tourist Park and Ashmore Palms Holiday Village confirmed to the Daily Mail they had seen increases in people booking in because they couldn’t find a home to rent.

‘I’ve never seen it like this before,’ Carly Stanaway of JW Prestige, told Daily Mail Australia.

‘A lot of people are struggling, they are all applying for same property at once,’ she said.

‘They keep putting in applications getting knocked back, even though they have good applications, it’s just because so many people are applying.’

She was holding two open houses within two days of listing a modest brick semi at 30 Bullimah Avenue, Burleigh Heads, where the rent looks Sydney-like at $750 a week.

The suburb’s vacancy rate is just 0.4.