Too much time on your hands? You’re in good company, if a boom in boredom studies is anything to go by.

The tedium of living under lockdowns, with socialising, sports and travel banned for months on end, has fuelled a wave of research by academics.

An international society has also been formed ‘to promote and disseminate multidisciplinary research on boredom’.

Mariusz Finkielsztein, secretary of the International Society of Boredom Studies, said around 250 researchers around the world were studying how people coped with boredom during lockdowns. 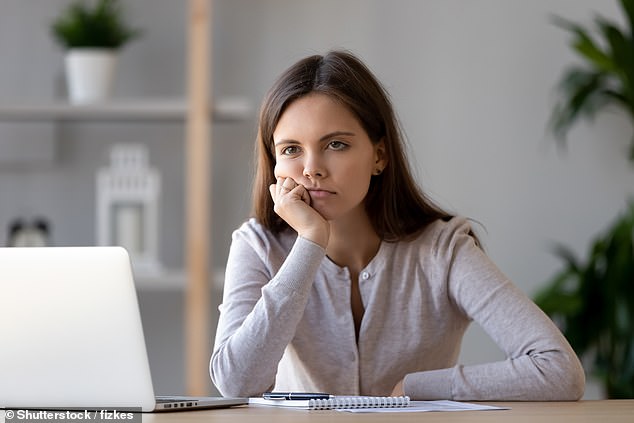 The tedium of living under lockdowns, with socialising, sports and travel banned for months on end, has fuelled a wave of research by academics (stock image)

The sociologist, based at Collegium Civitas, a private university in Warsaw, told the Times Higher Education website it is an ‘important topic after Covid’.

He added: ‘Boredom… can lead to creativity or force people to change their lives, but it can also lead to dangerous and destructive behaviour including alcoholism, drug-taking and aggression.’

Dr Finkielsztein said increased interest in boredom was particularly welcome as he occasionally felt somewhat alone in his passion for the subject.

He said: ‘I organised the first boredom studies conference as a PhD student in Warsaw back in 2015 because no one else was interested in the subject..’

However, this year’s boredom studies conference, which was held online, was the biggest so far. 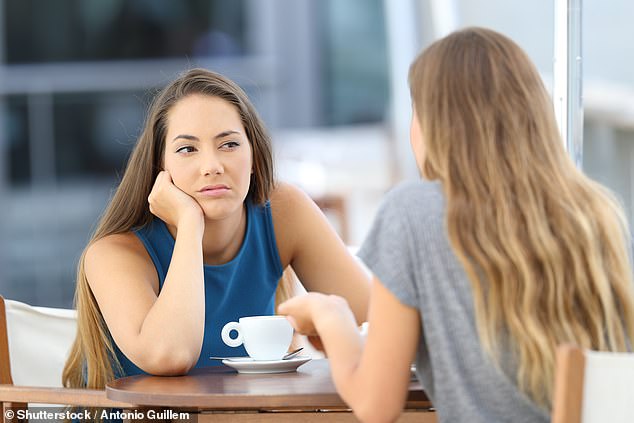 Mariusz Finkielsztein, secretary of the International Society of Boredom Studies, said around 250 researchers were studying how people coped with boredom in lockdown (stock image)

The event heard from scholars across the world on an eclectic range of boredom-related subjects including how it could explain unusual behaviour in Antarctic penguins and why certain video games are addictive.

Other papers addressed why climate change is often perceived as dull, how boredom informs architecture, why a lack of boredom can damage the health of young people and how ennui can improve the teaching of English as a foreign language.

A recent literature review by academics at Leeds Beckett University found an array of studies on how boredom affects university teaching, with the term featuring in the title of 175 higher education-related papers.

According to the article, published in Research Papers in Education, ‘the study of academic boredom as part of a greater emotional dynamic and integrated network of other causal factors associated with student engagement and achievement is only now beginning to attract the attention it deserves’.