Premier Gladys Berejiklian cosied up to Hollywood heavyweight Chris Hemsworth for a selfie after she announced the new Mad Max prequel would be filmed in her home state.

The politician, who is rocking a fresh haircut, looked smitten as she stood next to the Thor heartthrob at a press conference at Sydney’s Fox Studio on Monday to unveil the exciting news.

Furiosa stars Chris  Hemsworth, Anya Taylor-Joy and Yahya Abdul Mateen II, and will become the largest production to ever be filmed in the state when shooting begins in June.

Ms Berejiklian said securing the production of Furiosa in NSW was an important win for the state and our film industry. 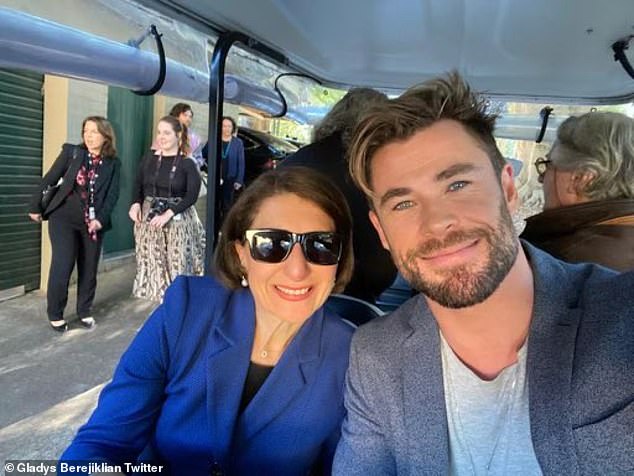 The Premier has shared a photo of herself cosied up next to the Hollywood star in a golf buggy after announcing the new Mad Max prequel, Furiosa, will be filmed in New South Wales 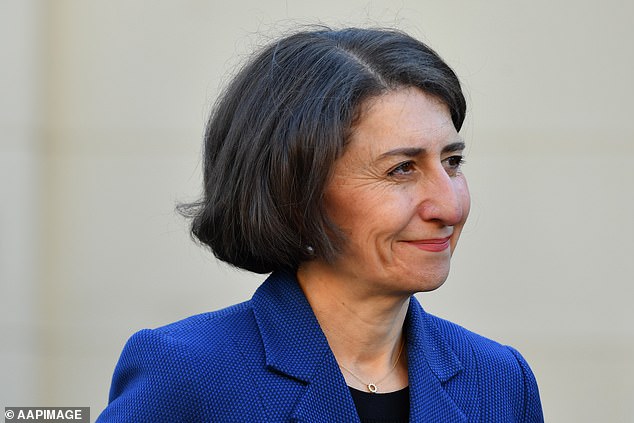 Ms Berejiklian, who is rocking a fresh hair-do, appeared smitten as she told reporters the exciting news for her state at a press conference on Monday 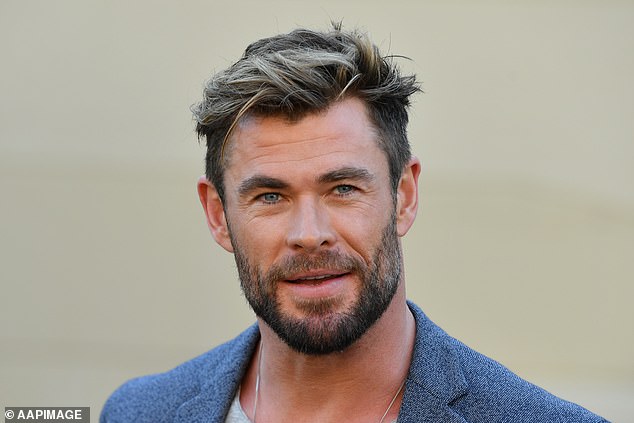 Furiosa stars Chris Hemsworth, Anya Taylor-Joy and Yahya Abdul Mateen II, and will become the largest production to ever be filmed in the state

‘This is great news for NSW – Furiosa is expected to support more than 850 local jobs and bring in around $350 million into the NSW economy,’ Ms Berejiklian said.

‘NSW will be home to this major production providing a boost to the economy across the State with filming to take place in a number of locations including in Western Sydney and regional NSW.’

‘There is no better place to make an international blockbuster than here in NSW. We employ 56 per cent of the Australian screen industry and we’re open for business,” Mr Perrottet said.

‘It’s showtime in NSW and that means jobs not just for the arts, but right across the trades, hospitality and transport sectors as well.’ 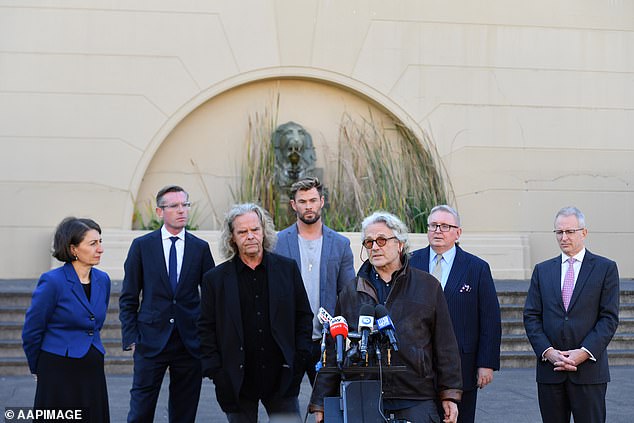 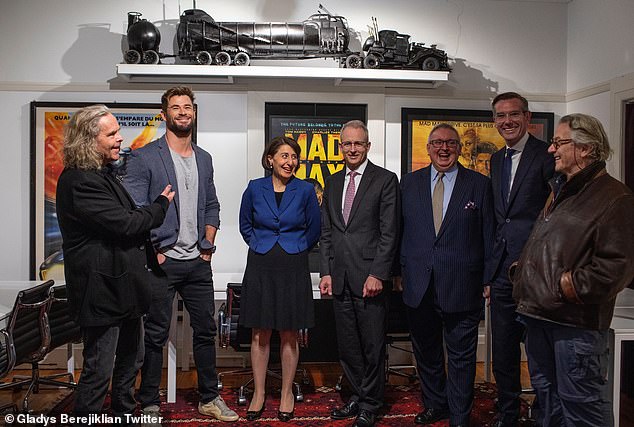 ‘We are entirely grateful to the Berejiklian Government and for the advice and help extended to us by Graeme Mason, CEO of Screen Australia and Grainne Brunsdon, Head of Screen NSW,’ Dr Miller said.

‘The support of the Federal and New South Wales Governments were pivotal. They made it possible for the film to be greenlit, shot in Australia and for the production to be based in our home state.’

After addressing the media, the premier fired up her Twitter account to share a snap of her cosied up next to the Hollywood star in a golf buggy.

Mad Max Furiosa is slated for release in 2023, and will see Anya Taylor-Joy in the title role, which was originally portrayed by Charlize Theron in the 2015 blockbuster, Mad Max: Fury Road.

Mad Max: Fury Road was nominated for 10 Academy Awards in 2016, and won six, including for Production Design, Sound Mixing and Editing, Costume Design, Hair and Makeup, and Film Editing. 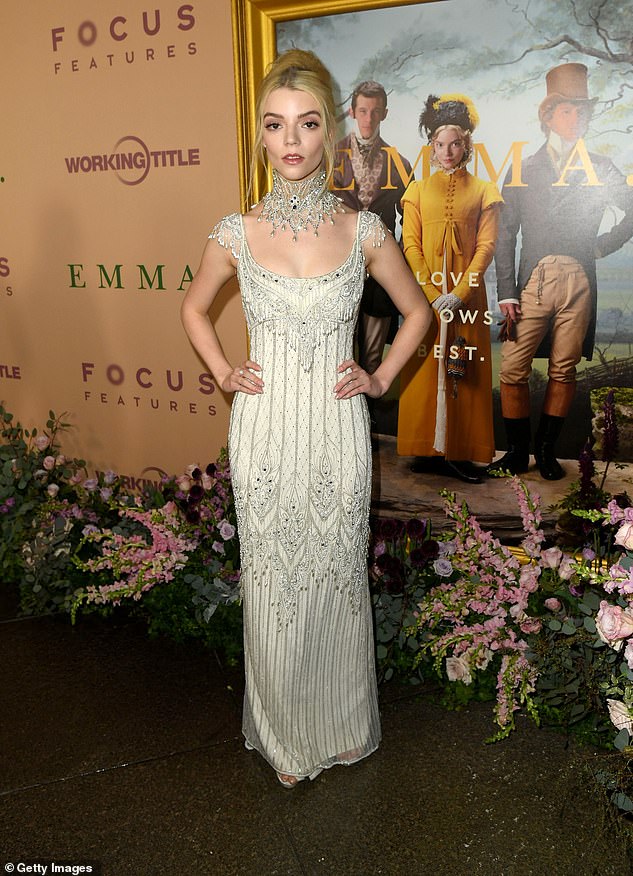 Mad Max Furiosa is slated for release in 2023, and will also star Anya Taylor-Joy (pictured at the premiere of Emma in LA in February 2020) in the title role 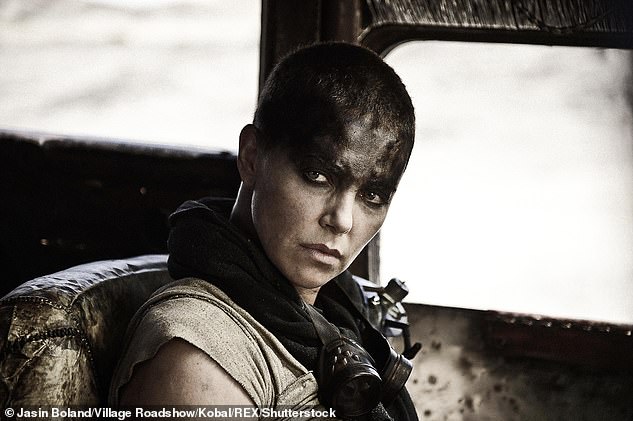 The role was originally portrayed by Charlize Theron (pictured) in the 2015 blockbuster, Mad Max: Fury Road