A man has been arrested and locked up for allegedly not wearing a face mask correctly in a Covid hotspot.

The 60-year-old Eastlakes man was arrested in a shopping centre on Anzac Parade, at Maroubra in Sydney’s east on Friday at 3pm and now faces three charges.

Officers approached the man when they allegedly noticed he was wearing a face mask under his chin. 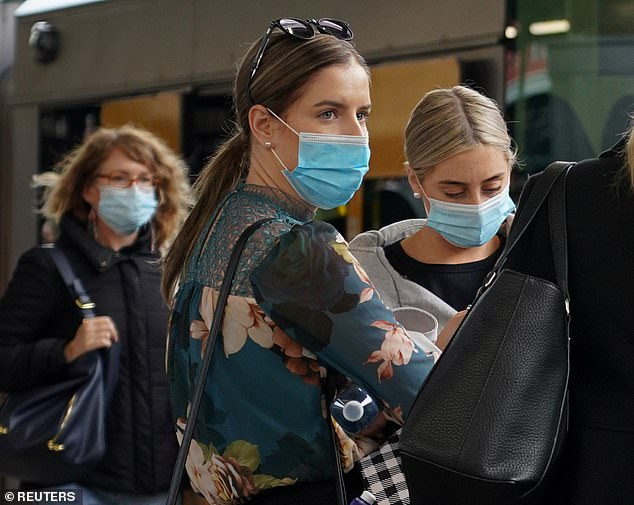 A man, 60, was arrested on Friday for allegedly refusing to wear his face mask properly in a Sydney shopping centre. Stock image of commuters wearing masks properly above 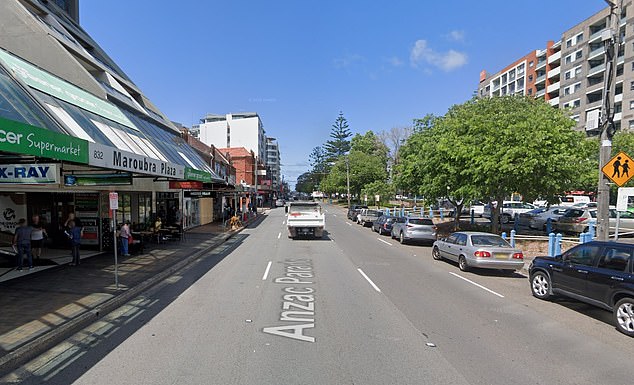 ‘When police approached the 60-year-old man it’s alleged he became aggressive and ignored directions to leave or wear the mask correctly,’ police said.

‘He then ran away and following a short foot pursuit, he was arrested.’

He was taken to Maroubra Police Station, fined $200 and refused bail.

Maroubra is in the Randwick Local Government Area, one of four LGAs currently subject to a stay-at-home public order.

Current NSW Health guidelines state people in Sydney mast wear a face mask in all non-residential indoor settings and can only remove it for approved reasons.

Those include eating and drinking, communicating with someone who is hard of hearing, in an emergency situation, doing strenuous exercise or if asked to do so. 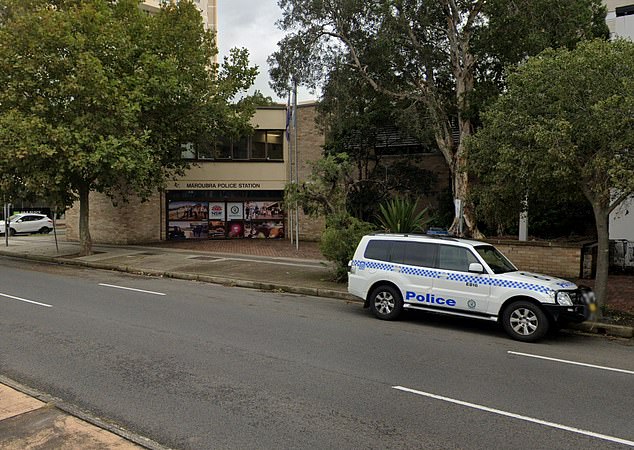 The mask-sceptic was taken to Maroubra Police Station, fined $200 and refused bail. He was due to face three charges at Parramatta court on Saturday including intimidating a police officer and resisting arrest 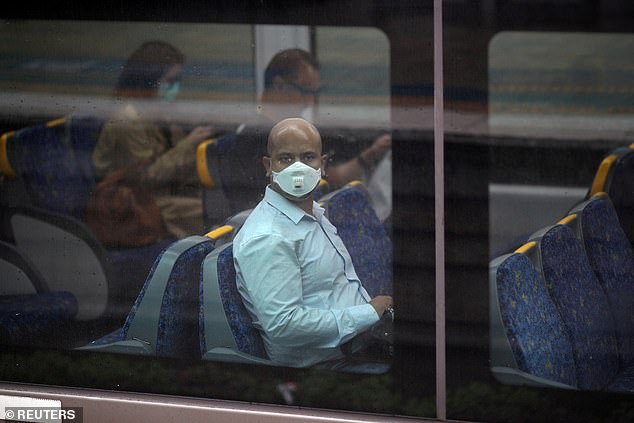 – communicating with another person who is deaf or hard of hearing

– at work and the nature of the work makes the wearing of a fitted face covering a risk to the person’s, or another persons’ health and safety

– where clear enunciation or visibility of your mouth is essential

– asked to remove their mask for identity purposes

– in an emergency situation

– when the removal of a face mask is necessary for the provision of a good or service e.g. a facial or a beard trim

– at a correctional centre, place of custody, or hospital in a school or early education and care facility

– a resident at an aged care were facility

– a guest in a hotel/motel room and in your room

– on a construction site

– in the process of getting married

– working alone in an office (until another person enters)

– in a vehicle alone or with another person from your household