A man has been rushed to hospital with a knife wound to his chest after an argument with three other men spilled onto a suburban street during a Covid-19 lockdown.

The man was taken to Royal Brisbane and Women’s Hospital in a serious but stable condition after neighbours reported seeing the dispute spill out of a home on Illowra Street, The Gap in Brisbane’s north-west about 11.30am on Wednesday morning.

One witness said one of the other men started waving a 30cm kitchen knife in the air and threatening the alleged victim with the blade. 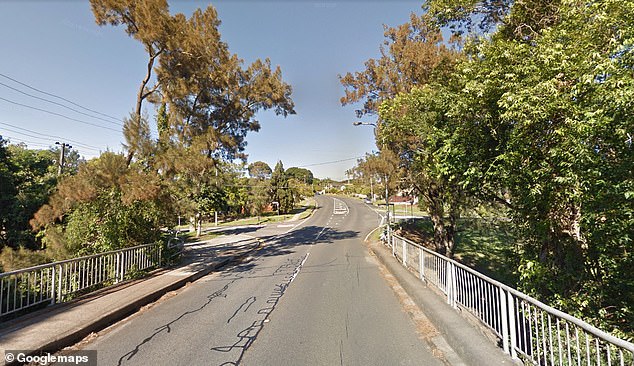 The witness said the knife broke during the confrontation, Westside News reported.

Two other men were treated at a nearby home and taken to the same hospital in a stable condition, a Queensland Ambulance Service spokeswoman said.

The two men allegedly abused ambulance staff while being treated by paramedics.

‘It all happened so quick. It was three guys against one guy, one jumped the fence and then the fight moved across the road,’ one neighbour said. 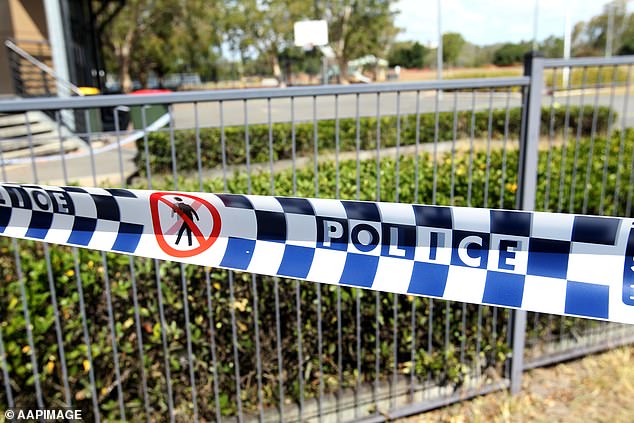 The man was taken to Royal Brisbane and Women’s Hospital in a serious condition. Two other men were treated at a nearby home and taken to the same hospital in a stable condition

Another neighbour claimed one of the residents living at the home had become aggressive when challenged about their dog’s behaviour.

‘Their dog is quite aggressive and always escaping. I asked them about it and one of them was hanging off the fence, very aggressively, and shouting at me,’ the neighbour said.

A Queensland Police spokesman said no-one had been charged or arrested in relation to the dispute.