A married police chief, 38, has been suspended from duty after an alleged improper relationship with a 21-year-old officer.

It is understood investigators will look into Chief Superintendent Daniel Greenwood’s text messages and meetings with PC Caitlin Howarth, who was under his command.

Chief Supt Greenwood has been in the West Yorkshire Police for almost 20 years. 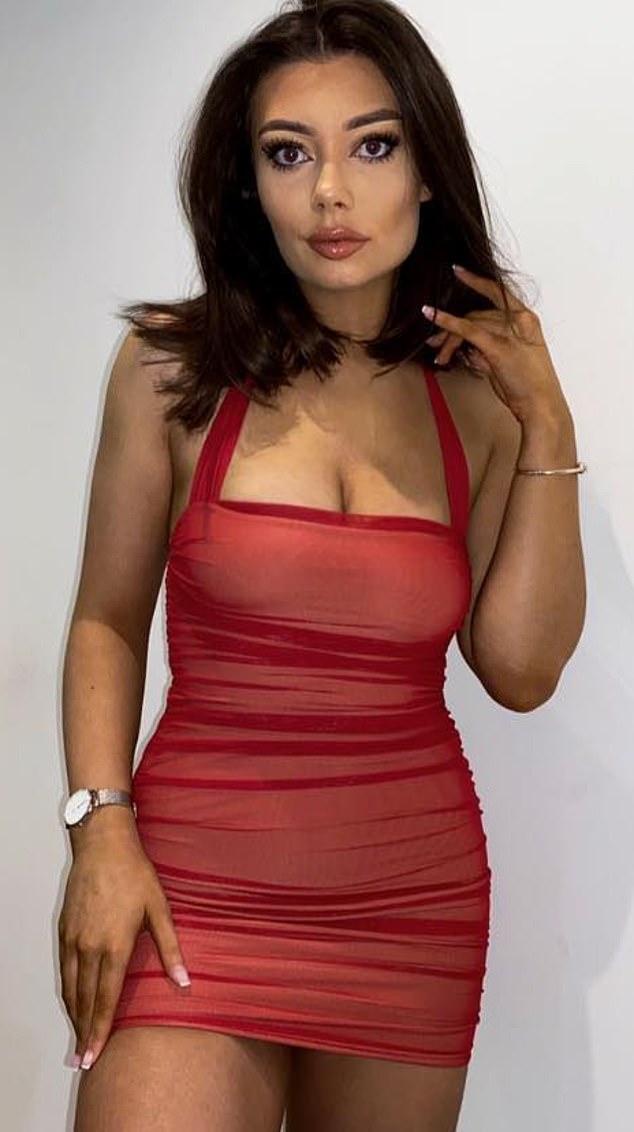 PC Caitlin Howarth, 21, has also been suspended pending the outcome of the investigation into her relationship with Chief Superintendent Daniel Greenwood

He is the Bradford District Commander and lives in Bingley, West Yorkshire.

PC Howarth, a probationary officer for the force, has also been suspended pending the investigation’s outcome, The Sun reports.

‘Two officers have been suspended from duty pending the outcome of that investigation.’

PC Howarth, who has more than 10 thousand followers on a private Instagram account, was also spotted in Bingley at her mother’s home and going on shopping trips with her

The Chief Constable has also been made aware of the allegation and West Yorkshire Police’s Professional Standards Directorate is investigating any alleged misconduct.

Chief Supt Greenwood’s temporary replacement had to send staff an email explaining what happened after news of the suspensions went ’round like wildfire among officers in Bradford and Leeds’, according to a source.

They added that everyone is ‘shocked’ by the chief’s suspension who they called a ‘family man’. 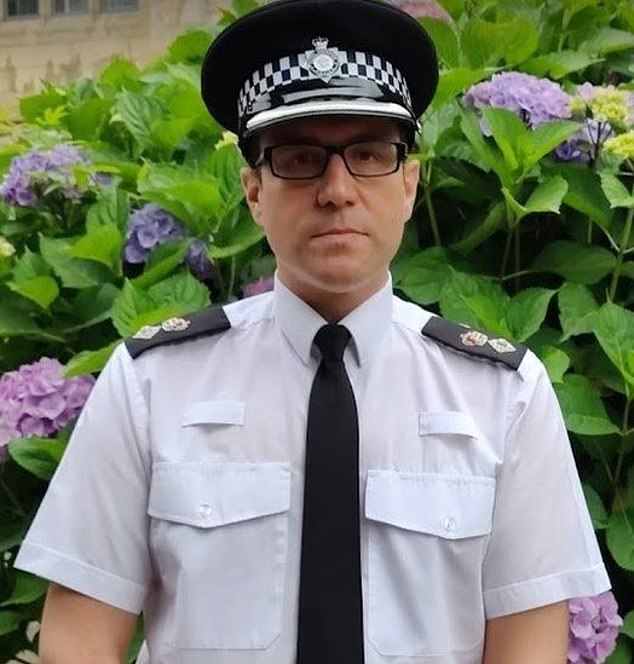 Chief Superintendent Daniel Greenwood, 38, is married and has been on the force for nearly 20 years

According to The Sun she regularly uses it to upload glamorous photos of herself in fashionable outfits.

Chief Constable John Robins is likely to have final say on the outcome of the investigation.