Mason Greenwood is back in the England fold after receiving a call up for this month’s Under-21 European Championship.

The Manchester United forward and Phil Foden were both sent home from senior duty in September for an indiscretion at the team’s hotel in Iceland.

Foden was recalled for the November internationals, while Greenwood remained at United. But the 19-year-old will be with Aidy Boothroyd’s Young Lions for their Euro group stage campaign in Slovenia this month. 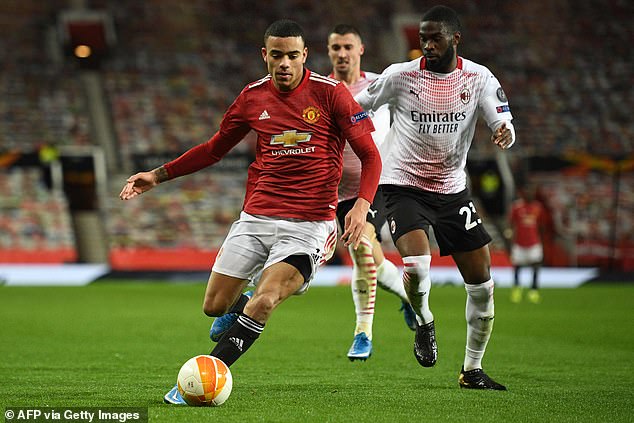 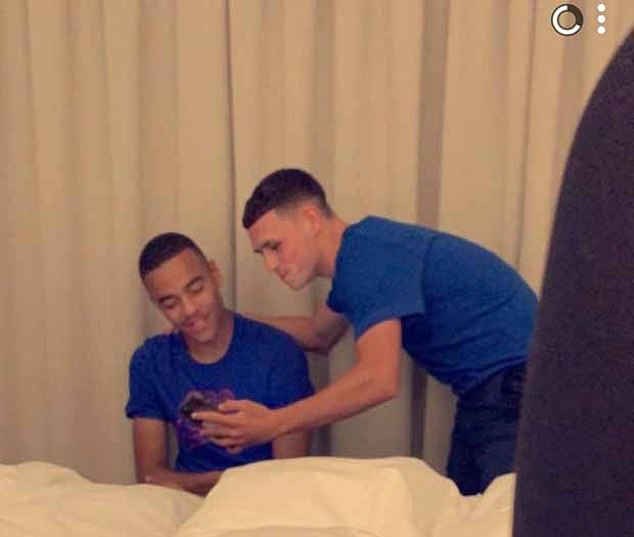 England, knocked out at the first hurdle two years ago, face Switzerland, Portugal and Croatia in Group D.

Greenwood is joined by PSV Eindhoven winger Noni Madueke, who has scored seven goals in 18 Eredivisie matches this season.

Madueke – also eligible to play for Nigeria – left Tottenham Hotspur for PSV three years ago and has flourished in the first team this term.

The 19-year-old is the surprise inclusion of a squad that welcomes Arsenal midfielder Emile Smith Rowe for the first time. Smith Rowe’s performances for Mikel Arteta’s side over recent months have pushed him higher up the pecking order.

Callum Hudson-Odoi, Eddie Nketiah, Curtis Jones and Dwight McNeil make for a talented crop of attacking players, with in-form Tom Davies set to sit in midfield. Tottenham’s Japhet Tanganga is looking for an Under 21 debut, with right back Tariq Lamptey missing out through injury.

‘I am excited by this group – not just in their ability but also their togetherness and team spirit – and know they will do everything they can to make the country proud,’ Boothroyd said. 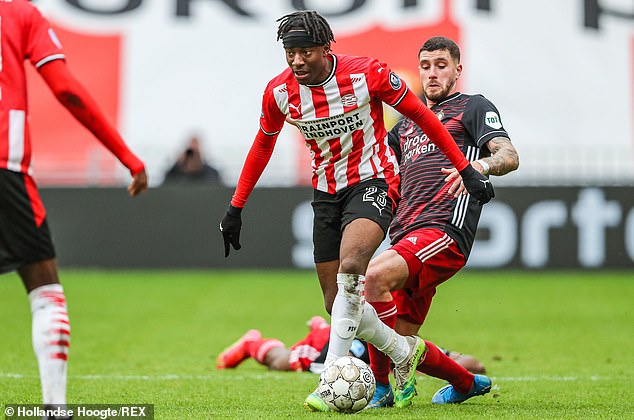 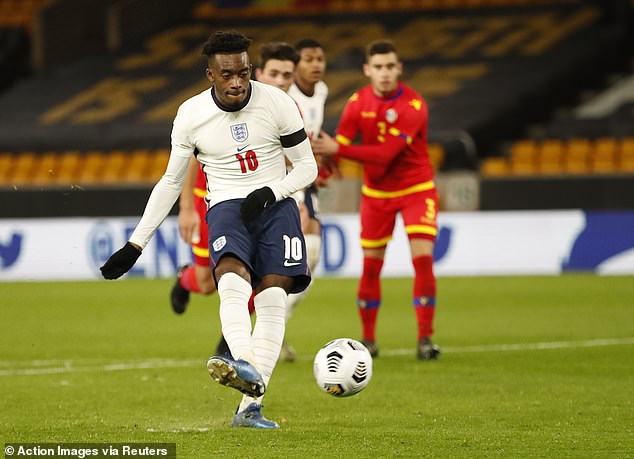 ‘I am grateful to Gareth for his support with what we are trying to achieve, and also to the clubs for recognising the importance of these finals.

‘We want to win every time we play and will do all we can to reach the knockout stage – but this is also a crucial opportunity for providing valuable experience on and off the pitch that will help the players, their clubs and England in future.’

Boothroyd’s side are looking to become the first England team to lift the trophy in 37 years. They have only progressed from the group stage three times in the last eight tournaments.

‘History tells us that this competition is about as competitive as it gets and we know we will have to be at our best,’ Boothroyd added. ‘Because we are in the middle of the domestic season, everyone will have to hit the ground running as soon as they come together but we are ready for the challenge. We can’t wait to get started.’ 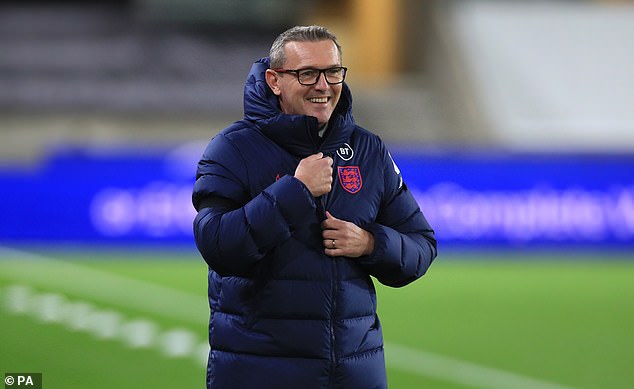