Neil Lennie is regarded as one of the most gifted educators in the land.

He is also one of the nation’s most brazen fraudsters.

On Thursday, the now 72-year old narrowly avoided being jailed for a scam that dated back to 1976 when Lennie scored his first teaching job off the back of a lie. 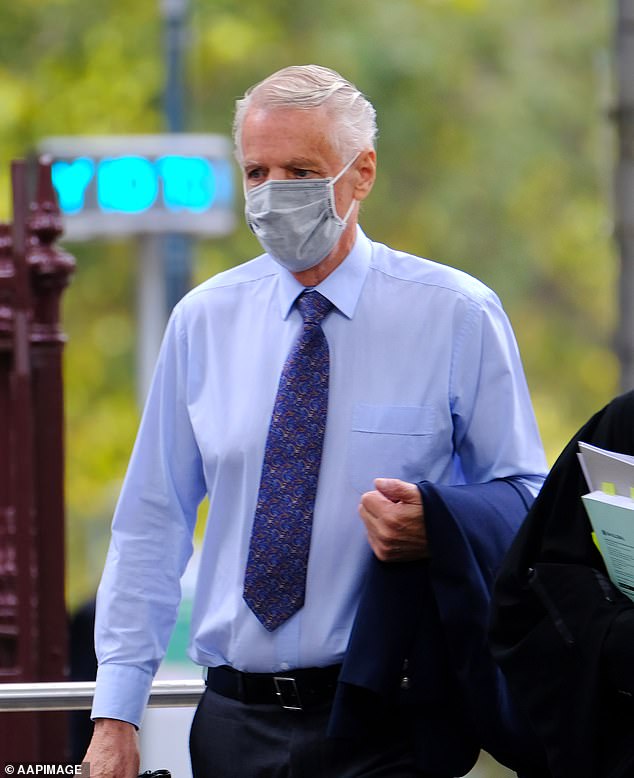 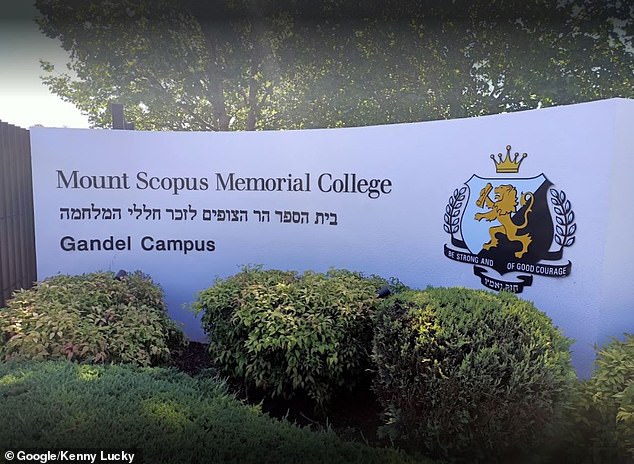 Back then, Lennie had dropped out of every tertiary course he had ever began.

In reality, he had never completed any studies beyond year 12.

He was sentenced in the County Court of Victoria to a suspended jail term and community corrections order after pleading guilty to four counts of obtaining a financial advantage by deception over the life-long scam.

Lennie even spent six years as a headmaster at the prestigious Caulfield Grammar School for a period between the 1980s and 1990s.

He eventually came undone in 2009 when The Victorian Institute of Teaching, which conducts annual audits of teacher and school records to ensure staff are qualified, exposed him as a fraud.

They had discovered discrepancies with Lennie’s records when he sought to renew his registration.

It was promptly cancelled that year.

In 2014, the institute charged him over another role as headmaster at a different school, again without qualification.

He was fined $8000 and the following year the institute referred him to police before criminal charges were laid in May 2020. 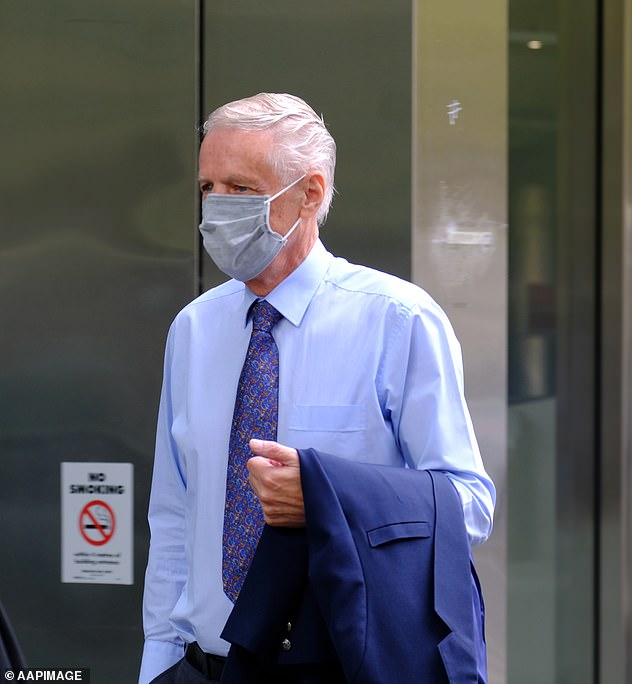 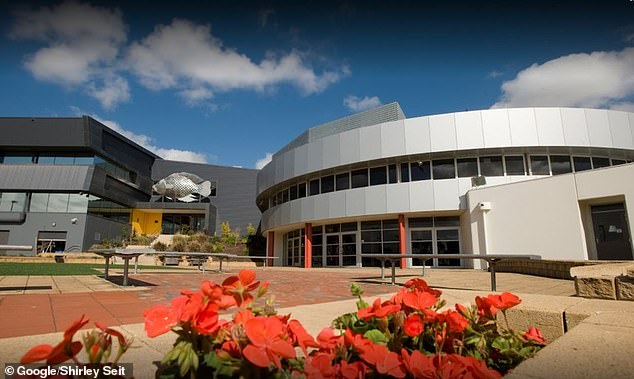 Though it was worryingly easy for Lennie to make his way to the top of the educational tree, authorities have assured the public such a brazen scheme could never happen today.

Back when Lennie first worked in schools all that was required was a teacher registration number.

Mount Scopus – Lennie’s first target – had not seen his tertiary qualifications and took him at his word that he was a registered teacher.

Despite the lie, Lennie won praise as actually being a very good teacher, or at least better than he was as a student, or a fraudster.

Former colleagues and students sang his praises in letters referred to the court during his prosecution.

Leading infectious diseases expert and inaugural Doherty Institute director, Professor Sharon Lewin AO, said Lennie had taught her physics and described him as one of the most outstanding teachers she’d ever had.

‘I often credit Mr Lennie with my enduring love of science, pursuit of academic excellence and self-belief in my own capabilities in science,’ she wrote in a letter to the court.

‘I remember him very clearly telling me that I was capable of doing anything in life and to shoot for the stars.

‘As a young woman in the 1970s, I now understand that this kind of encouragement for women in science was most unusual.’ 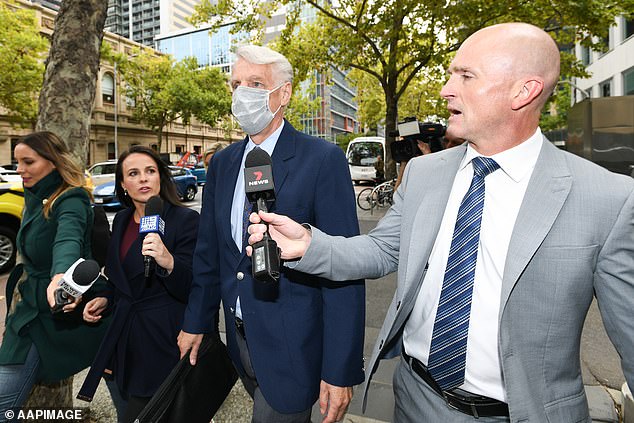 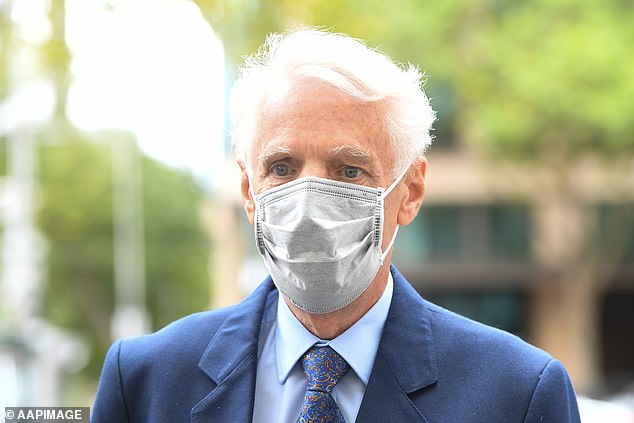 Notwithstanding his lies, Ian Hill QC said Lennie was an outstanding teacher who earned the respect of students and staff.

Prosecutor John Dickie said the case was not about whether Lennie had been a good or bad teacher, but about him lying about his qualifications and fraudulently obtaining money meant for legitimate teachers.

Lennie had enrolled in various science, maths, arts and business degrees and diplomas, but did not complete them or obtain any relevant qualification.

Lennie felt he’d found his calling and was driven by a misguided sense of vocation and Christian ideals instead of greed.

The court heard he was sorry for lying and felt he’d been publicly disgraced.

He wanted people to know that ‘anyone I’ve harmed feels justice has been done’, the court was told.

Judge Patricia Riddell sentenced Lennie to three months jail, which will be wholly suspended if he behaves over the next 12 months.

He was also given a 12 month community corrections order.