Police in the Bay Area believe they’ve uncovered new evidence to solve the 24-year-old cold case of a missing mother of three who disappeared without a trace after a job interview.

Janie June Coe, then 38, had a job interview on April 29, 1997. After the interview ended around 3 p.m. that day, she headed for her home on Penrod Drive in Petaluma.

The job interview was the last place Coe was ever seen. She was reported missing a few days later on May 2, after she didn’t pick up her children from their grandfather’s house.

Police in the San Francisco area now believe DNA evidence has given them a break in the case, although they’ve yet to offer more detail of what exactly the evidence is comprised of, and whether they’ve made progress to establish who the DNA belongs to.

Coe’s 1989 Ford Aerostar was abandoned and found in a field on May 5. Police said she had friends in the area, but none had heard from her after her disappearance.

She left home without contact lenses and glasses she needed to drive, further alarming investigators. 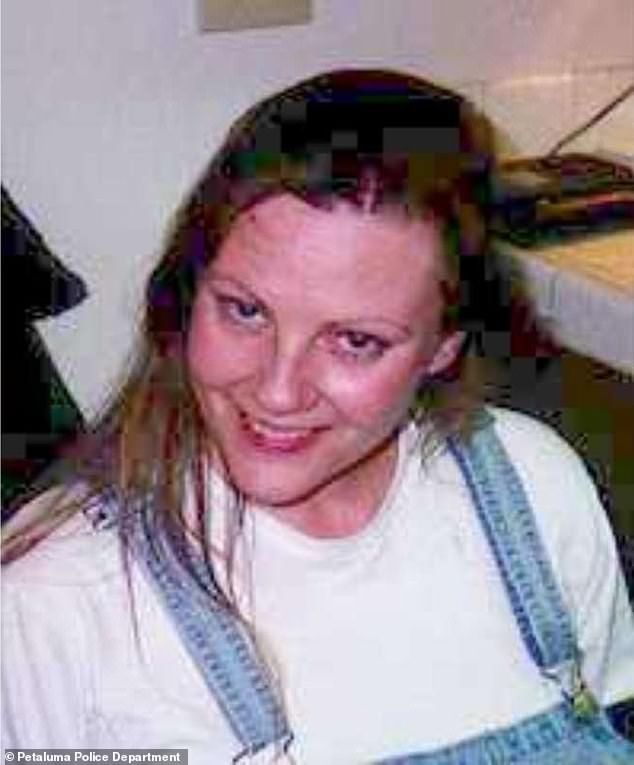 Janie June Coe, then 38, was last seen leaving a job interview on April 29, 1997. She was reported missing on May 2 and hasn’t been seen since. 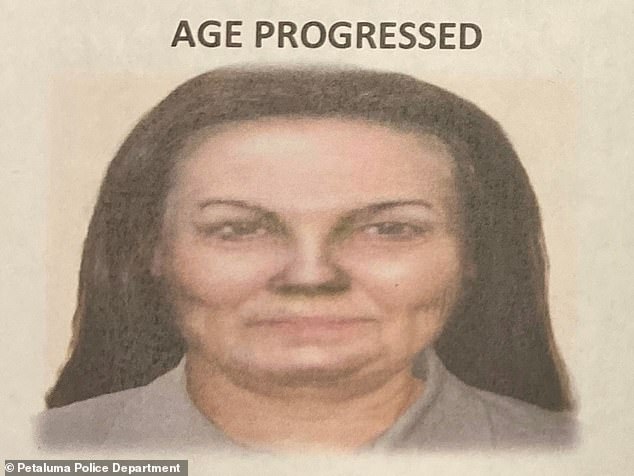 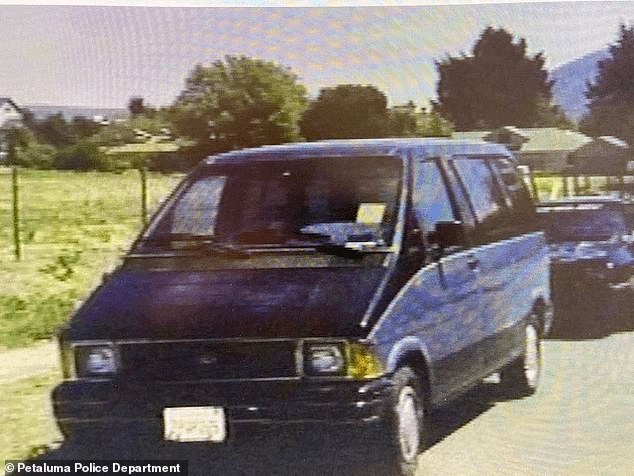 Missing person Janie June Coe’s 1989 Ford Aerostar van was found abandoned May 5, 1997, near an open field in Napa, about 35 miles from her home

She was said to be the kind of person who ‘did not like to venture far from home.’ Napa, where the car was found, is about 35 miles from Petaluma.

About three hours after Coe was last seen, a woman driving a Ford Mustang used her ATM card at a bank in Petaluma.

Video surveillance caught the transaction but it was of poor quality and you couldn’t make out the woman’s face or the license plate of the car.

Police have not given any details about the nature of the evidence or where they got it from, but they deemed it important enough to put out a bulletin calling for more information from anyone who had it.

‘Janie’s children have not heard from her since her disappearance,’ the Petaluma Police Department said in a statement. ‘Twenty-five years later, new DNA evidence has emerged in Janie’s disappearance.’

‘New DNA evidence was discovered in some of the evidence that had been collected during the initial investigation,’ the department continued. ‘This has led to new witness contacts and investigative leads as detectives continue to follow-up on this active investigation.’ 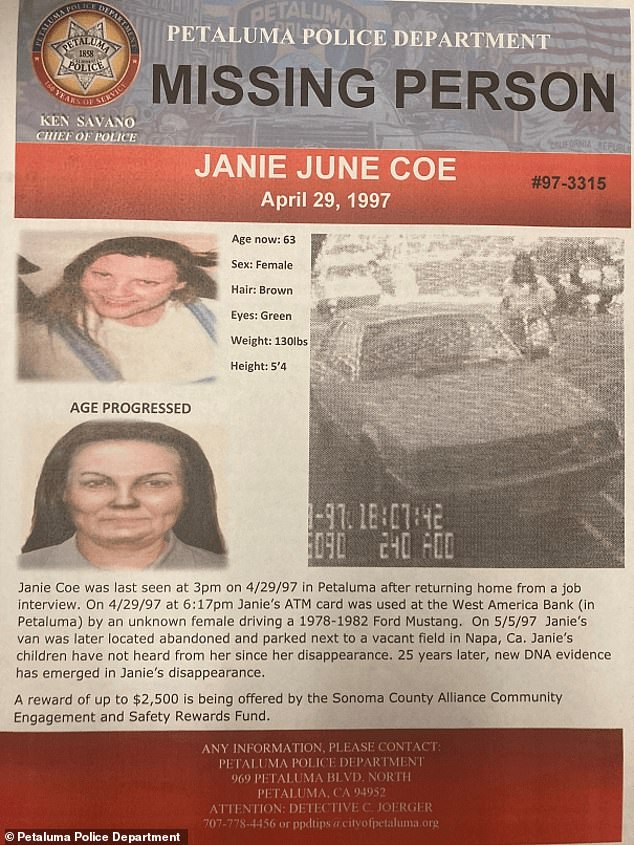 A reward of up to $2,500 is being offered by the Sonoma County Alliance Community Engagement and Safety Rewards Fund for information 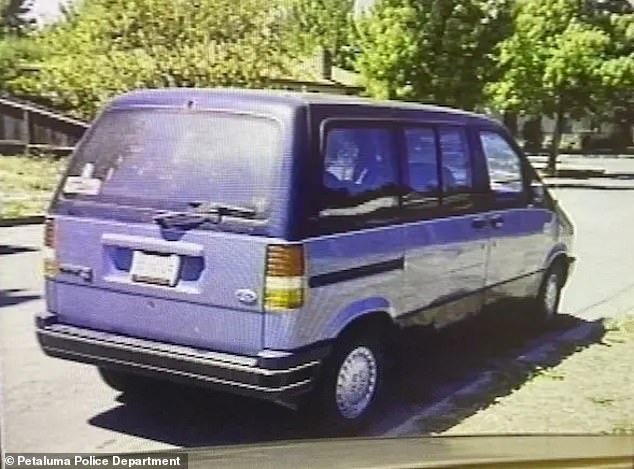 Coe was said to be the kind of person who ‘did not like to venture far from home,’ according to police

The police press release include an image of what Coe might look like now at the age of 63.

She is described as being 5’4, 115 pounds with hazel eyes and brown hair.

Anyone with information is asked to contact Detective Corie Joerger in Petaluma at 707-778-4456. A reward of up to $2,500 is being offered by the Sonoma County Alliance Community Engagement and Safety Rewards Fund for information.