Passengers on two Virgin Australia flights in Queensland will be spending their Christmas holidays in self-isolation, after two planes were declared high risk Covid exposure sites.

An infectious person then flew on a connecting flight from Brisbane to Townsville onboard flight VA375.

All passengers on both flights have been deemed close contacts and their mandatory 14 day isolation period in Queensland will see them spend their Christmas holidays locked away. 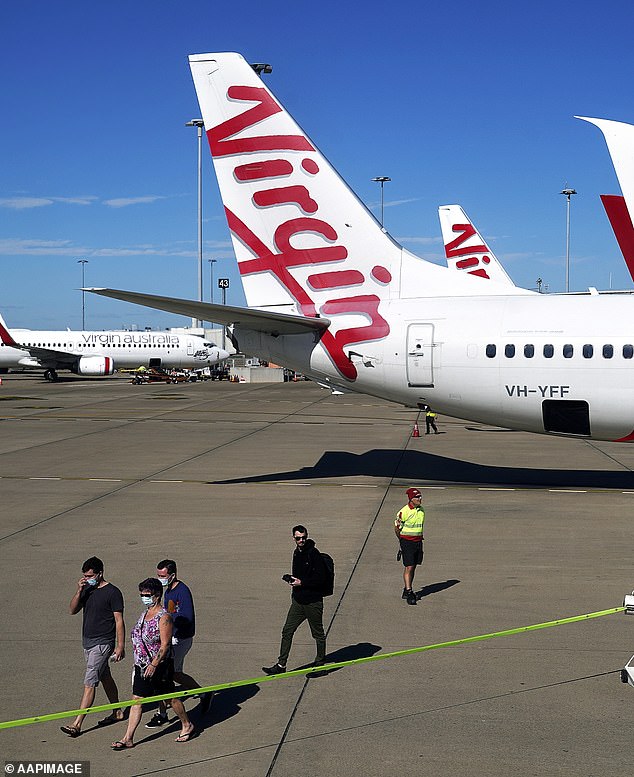 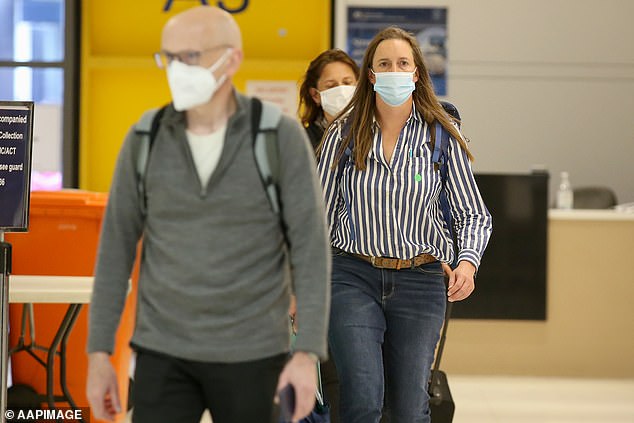 Anyone at Brisbane Airport’s domestic departures terminal on Monday December 13 from 12.15pm to 2.05pm is a casual contact and should monitor for symptoms.

The case, which comes just a day after Queensland opened its borders to New South Wales, is believed to be linked to the cluster emerging from a Newcastle nightclub.

NSW authorities alleged a person on board an infected Sydney Harbour party boat broke quarantine orders to attend the club, where around 200 people caught the virus.

The Sydney Harbour Friday-night cruise was listed as an exposure site after it was revealed an attendee was infected with the ‘super-spreader’ Covid variant Omicron.

It is alleged that one of those attendees, who was meant to be in isolation, breached quarantine on December 8 to attend Argyle House nightclub in Newcastle. 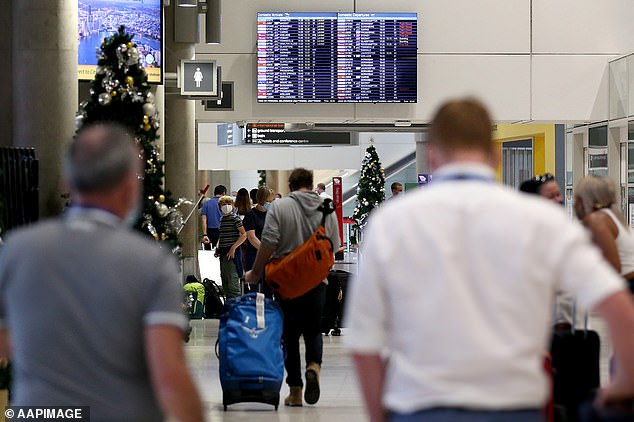 Argyle House nightclub is now at the centre of an outbreak where testing is underway to see if Omicron is present.

Queensland has confirmed one new Omicron case but the person has been in quarantine after they travelled from Kenya. 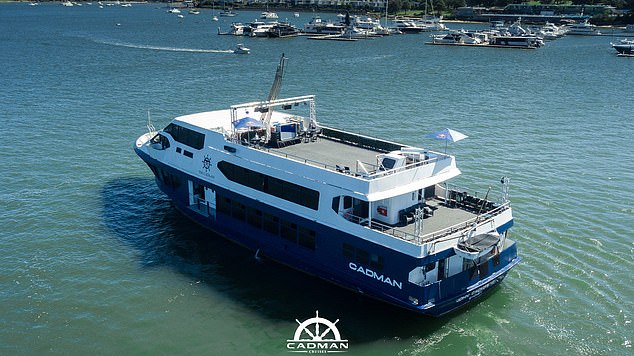