Rossario Barbaro, The brother of slain mafia enforcer Pasquale Barbaro killed himself after spiraling into depression over the brutal gangland murder.

Rossario Dom Barbaro committed suicide on June 3 while visiting his mother on the Gold Cost and his death is being investigated by the Queensland State Coroner.

The 30-year-old was devastated when his older brother was gunned down on a Western Sydney street last November. 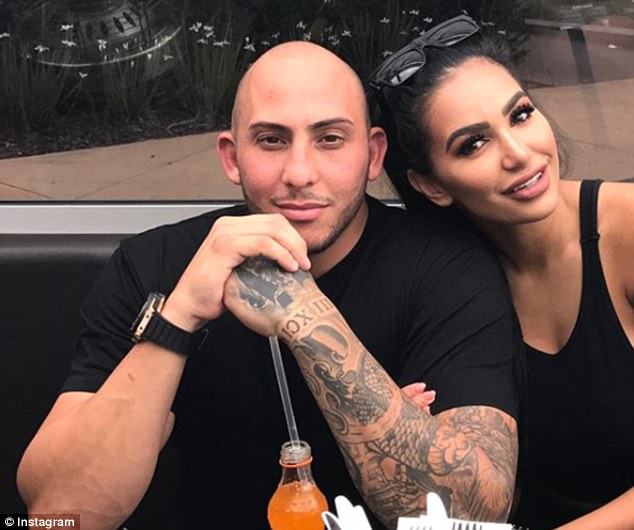 Rossario Dom Barbaro, 30, (left) killed himself on June 3 while visiting his mother on the Gold Coast 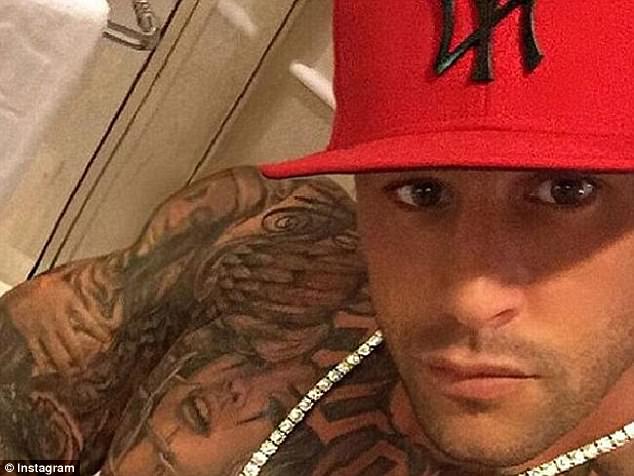 ‘It’s not easy dealing with the death of two sons. I believe if Ross hadn’t taken those prescription pills he would never have taken his life,’ he told the Daily Telegraph.

Another source close to the family said ‘something snapped’ in the electrician, who was known as ‘Pasquale’s shadow’, after his brother’s murder.

‘He was lost and became very depressed, he was never himself again. He was Pasquale’s shadow and lived with his family in Leichhardt for about 10 years,’ they said. 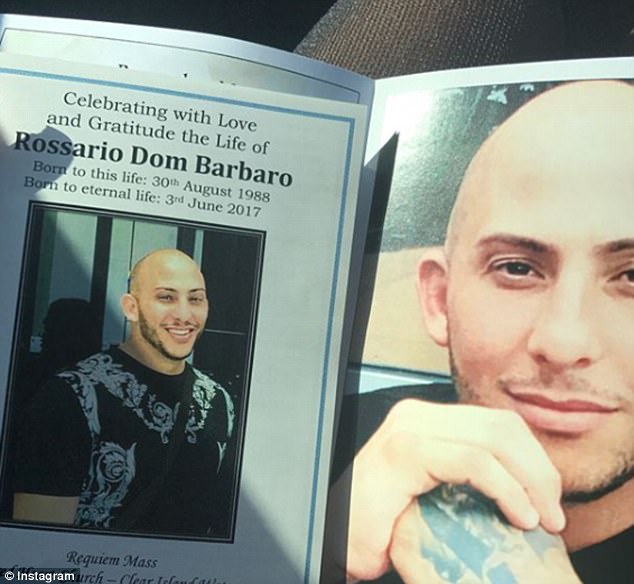 ‘The family is besieged by tragedy and drama, they could be in a movie, that’s for sure.’

The Queensland Office of the State Coroner said Rossario died ‘in the course of a police operation’.

‘The State Coroner will need to consider the investigation report before determining whether an inquest is necessary,’ it said.

Rossario Barbaro was charged with possessing the drug ice but they were dropped in 2015 when a judge ruled police unlawfully searched the car he was in. 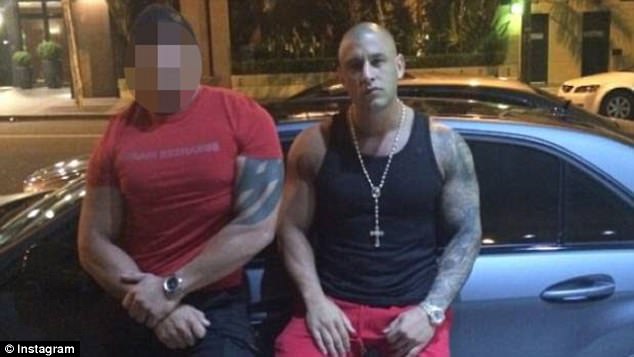 He was just the latest in the Barbaro family to meet an untimely end, following Pasquale, and their grandfather also named Pasquale, who was shot dead outside his Brisbane home in 1999.

Their cousin, another Pasquale, was gunned down alongside gangster Jason Moran in Melbourne in a murder made famous by the Underbelly TV series.

Rossario’s unclue, yet another Pasquale, was serving a 30-year jail term over a huge drug bust.

Four men with links to the Rebels bikies led by Abuzar Sultani, 27, were charged with Pasquale’s murder in exchange for $500,000.

The other shooters and accomplices were allegedly Siar Munshizada, 28, Joshua Baines, 24, and Mirwais Danishyar, 23.

For confidential support call Lifeline on 13 11 14 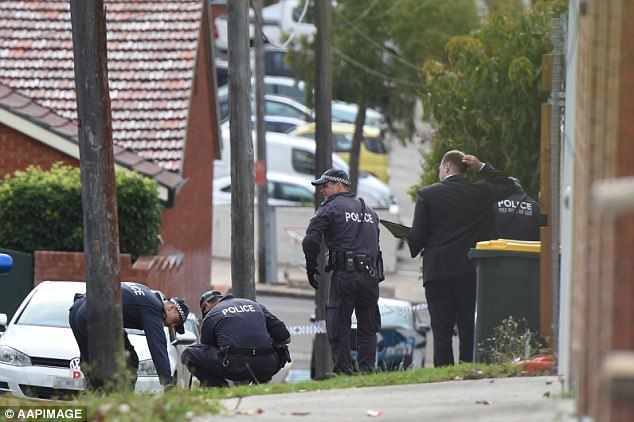 Police investigate the scene of Pasquale’s murder, one of Sydney’s ongoing shootings