Sir Bradley Wiggins has called for a new investigation to identify who Dr Richard Freeman ordered banned testosterone for and who else knew about it – admitting the saga ‘stinks to high heaven’.

Former British Cycling and Team Sky chief doctor Freeman was last week found guilty of ordering Testogel to the Manchester velodrome in 2011 ‘knowing or believing’ it was to help dope an unnamed rider.

Wiggins, who won the Tour de France in 2012 and gold in the time trial at London 2012, does not believe any rider ‘was in the game of doing s*** like that’ because they were tested so often. 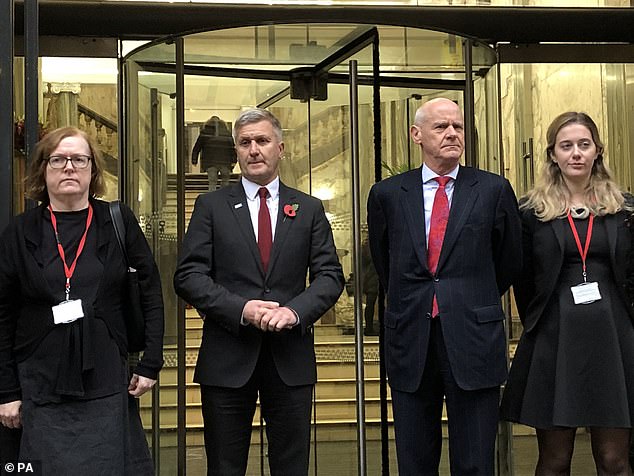 But the five-time Olympic champion admits the answers given so far are ‘not good enough’ and leaves a ‘cloud’ hanging over British riders from that era.

Speaking exclusively on The Bradley Wiggins Show podcast on Eurosport, he said: ‘The whole thing stinks to high heaven. It wants looking into further.

‘Yes, he’s been found guilty and they’ve come into the building, it falls on his head. Who else’s head does it fall on?

‘Can we have a look into it more because what exactly happened? Someone must know because otherwise… duty of care… my son’s gone into the British Cycling setup at the moment.

‘Is this sort of stuff going on where, “Oh s***”, accidentally a load of testosterone gel is coming in and no one knows?

‘The people that are in there, in this great British system that we’ve got, in which we’ve won all these Olympic medals over the years funded by public money – that is not good enough.

‘Of course that leaves this cloud over it. I understand that and because it makes it a bloody good story as well.

‘But, this one is a bit different and there’s something else going on and someone knows something. I don’t quite know what the hell is going on but it needs a follow-up now.

‘We’ve waited all this time, he’s been found guilty yes, but we knew that anyway. 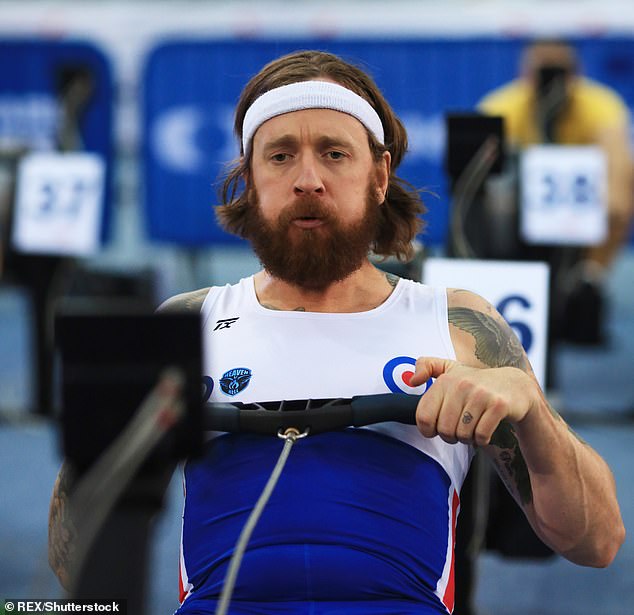 ‘But this whole thing about the charge was they were for a rider. I don’t think anyone was in that game of doing s*** like that, or stupid enough because you’d get caught the amount of times we were tested.

‘But it’s left this now where there’s no actual conclusion. It’s just, he’s guilty of this charge but with this sidepiece that “maybe it’s to dope a rider”.

‘Well, I don’t think so to be honest but that’s the way it looks and I understand that.

‘But rather than just leave it at that, can we get to the bottom of it? Shall we have another investigation? I think that’s probably the best way to do it.’

During his medical tribunal, Freeman claimed he was bullied into ordering 30 sachets of Testogel by former Team Sky technical director Shane Sutton to treat his erectile dysfunction. Sutton dismissed this and said he has been made a ‘scapegoat’.

Wiggins added: ‘As far as I’m aware, there was Dr Steve Peters opening the box saying: “What the hell’s this doing here?”.

‘And then there was a complete breakdown, a loss of any sort of evidence, or facts, or line of communication that that got sent back and then a whole barrel of different explanations after that. It doesn’t actually leave us anywhere further forward.

‘The thing should never have been in the bloody building in the first place. There’s nigh on 50 to 80-odd riders on the British Cycling performance programme who have come into that facility which of course was Freeman’s office, he covered the British cyclists.

‘There’s 80-odd athletes there through various disciplines, there’s also Team Sky running out of there and it’s just left this assumption that it must have been for a rider.

‘I don’t know anyone in their own right mind that would use that for doping in that period, particularly with the amount of testing in that time with the blood passport in-house testing, out of competition if you lived in the UK with UKAD.

‘We tallied it up earlier and I was probably tested about 56 times that year and I was winning a few races too that year which puts you in more stringent testing. But, yes – we know the testosterone gel, no – there’s nothing new there.

‘What needs to happen now is to alleviate this assumption, this kind of cloud that loves to be bandied around that it must have been for a rider. 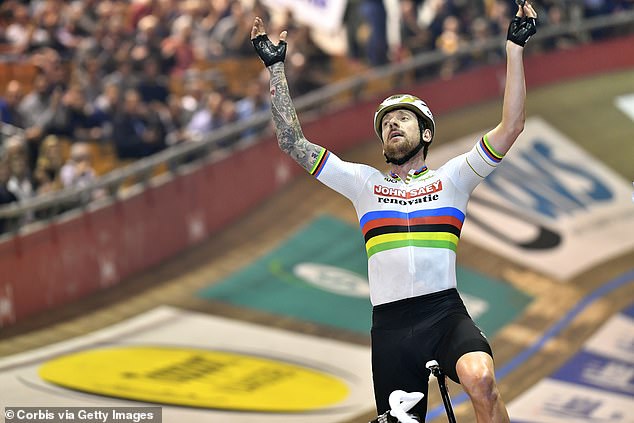 ‘It seems odd that no one flagged it up, it seems bizarre that an organisation funded by public money, because it’s not just necessarily Team Sky as well.

‘What t-shirt did they have on this day it came in the building? Was he signed to Team Sky? Is that another barrel of s*** they’ve all got to deal with? Is it British Cycling? Was it a mistake?

‘Apparently it was. Then it should be easy to substantiate after that and show factual evidence of some sort of line of communication that they got sent back. I believe there was all sorts of willy-nilly months later.’

Episodes of The Bradley Wiggins Show by Eurosport are available weekly throughout the cycling season.