A banker who was sacked for sending lewd sexual messages to a young woman he hired has had his lawsuit thrown out by a tribunal.

Tarique Elimlahi, now aged 35, began messaging the 18-year-old-girl on WhatsApp after interviewing her, with the conversation quickly turning ‘intimate’ and calling her ‘babe’.

The Metro Bank analyst quizzed her about her underwear size, what she wore to bed, encouraged her to send him naked selfies, and volunteered stories about his sexual encounters.

Elimlahi, who is divorced and lived with his mother, discussed their 15 year age gap and talked about ‘young girls’ being with ‘older guys’, adding: ‘Sometimes it’s hot if a girl calls you daddy.’

But when he was hauled into a Metro Bank disciplinary hearing and sacked for gross misconduct, he insisted there was no power imbalance and he ‘lacked insight’ into what he done wrong.

Now his attempt to sue Metro Bank for age discrimination and harassment at an employment tribunal has been thrown out, with a judge dismissing his claims as ‘utterly hopeless’. 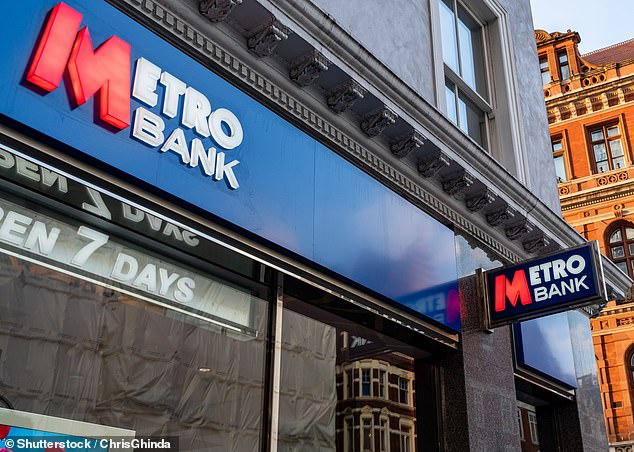 Tarique Elimlahi, now aged 35, was employed as an analyst at Metro Bank when he interviewed an 18-year-old girl for a job in the call centre

In January 2020 he interviewed the young recruit, named only as ‘MK’ for a job in a Metro Bank call centre job and she was offered it.

But, he soon began messaging her on LinkedIn then WhatsApp. She later withdrew her application, saying Elimlahi made her feel ‘uncomfortable’.

A tribunal report said: ‘The conversation was led by Elimlahi. It rapidly became informal and then intimate. In early course, he called her “babe”… he pressed her to tell him about herself.

‘Following the move to WhatsApp at his behest, he teased her about spelling his name right and remarked, seemingly in jest, that if she got it wrong he might have to “have a word with HR,” ie report he had made a mistake in recommending her for appointment. 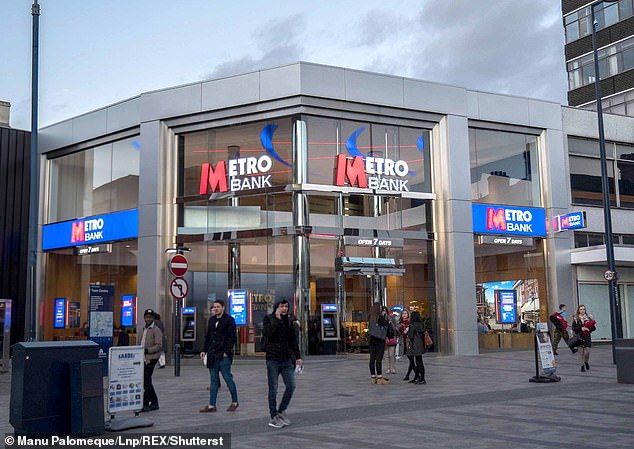 ‘A minute later he steered the conversation on to the subject of her pyjamas, wanting to know what kind she was wearing at that moment.

He proposed a ‘deal’ and said ‘anything that gets said or happens between us stays between us’.

The report continued: ‘He then prompted her to send him a photo… Next, he proposed a game of dare, the questioner being free to ask whatever he or she liked.

‘He asked her what she did not like about herself, physically and in terms of personality. She complained about her nose and said she had insecurities.

‘There was then some discussion about “young girls” and “older guys”. He said “sometimes it’s hot if a girl calls you daddy. It’s not hot when you do it.”‘

Elimlahi then told the girl about a sexual encounter he claimed to have had in a toilet at Metro Bank’s premises, while she reciprocated with some details of sexual acts.

‘He then turned the conversation to the subject of nude photographs stating he would not request such but adding, ‘if you’re gonna show me something, show me cos you want to not because I’m asking’ and ‘it’s hotter that way’.

‘Moments later, without warning, he returned to the subject of MK’s interview, made certain unparticularised criticisms of her performance and went on ‘so I’ll [be] honest. I gave you the benefit of the doubt [and] ‘I think I made the right call. Don’t let me regret it’.’

MK ended the conversation after he told her he lived with his mum. 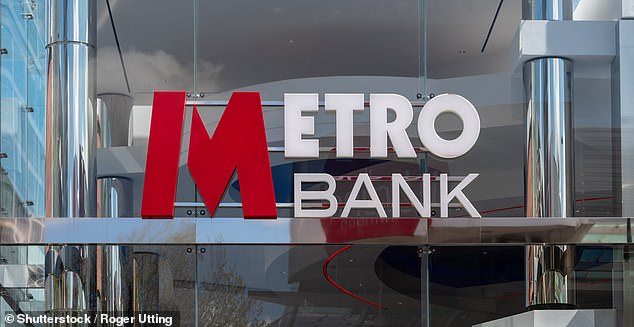 Elimlahi was sacked for gross misconduct, with bosses concerned he had a ‘lack of understanding’ and remorse over the age gap and power imbalance.

He appealed and was given a final written warning. However, that same day he resigned, moaning he was ‘discriminated’ by the company bringing his age into it.

He ‘maintained he done nothing wrong and simply engaged in a personal exchange which, he accepted, had been “stupid and silly” between two adults’.

The tribunal heard he was felt he was ‘harassed’ because he was ‘asked awkward and unwelcome questions about his behaviour’ during the investigation.

Judge Snelson said: ‘It was manifestly not a detriment to raise the question of age.

‘On any sensible view the obvious power imbalance between Elimlahi and MK was a relevant area for enquiry and the age difference between the two was, equally obviously, one notable aspect of that imbalance.’