Stock trading app company Robinhood said Tuesday that it has submitted a confidential plan to go public later this year.

The company based in Menlo Park, California, filed the paperwork with the Securities and Exchange Commission while at the center of a battle between online activist retail investors and institutional investors over companies such as GameStop and AMC Entertainment.

Robinhood had to restrict trading of those companies earlier in the year, and has been subject to congressional investigations. 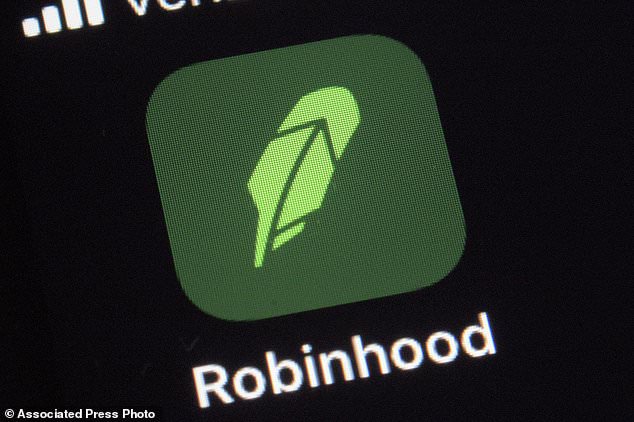 The company based in Menlo Park, California, filed the paperwork with the Securities and Exchange Commission

Robinhood did not disclose the size of its initial public offering, or where it plans to trade its stock. They had considered going public through a direct listing in the weeks leading up to the filing, people familiar with the matter said.

CNBC reported earlier this year that the company was planning on listing on Nasdaq and that Goldman Sachs is the lead investment bank advising it on its plan to go public. 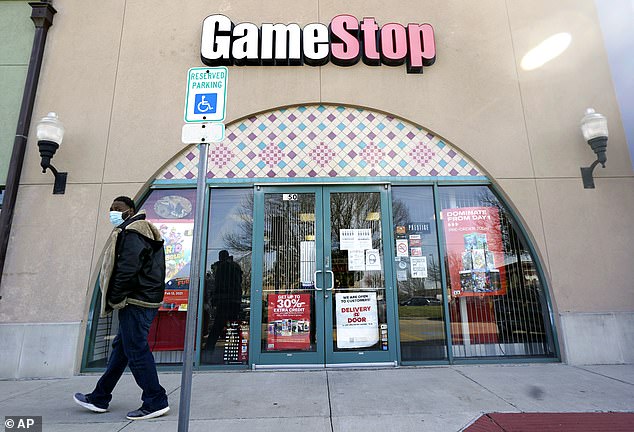 Robinhood had to restrict trading of GameStop and AMC Entertainment earlier in the year, and has been subject to congressional investigations

The company’s app allows investors to buy fractions of a share in a company, and turns stock trading into almost a game.

It’s this ease of use that got the company into hot water earlier this year, when activity surged on its app as online retail investors started buying up shares of beaten-down companies to bet against Wall Street’s short sellers, who are investors trying to make money betting a stock will go down.

Robinhood was forced to raise a whopping $3.4 billion in emergency funds after its finances were strained due to the massive jump in retail trading.

Robinhood is currently being probed by U.S. regulators over its temporary trading curbs on the so-called ‘meme stocks’. The company has set aside $26.6 million for a potential settlement around trading outages in March 2020, as well as its options trading policies.