The female teacher accused of repeated sex with a 14-year-old boy from her Sydney school will have a powerful ally in her corner when she stands trial later this year.

The former top prosecutor Margaret Cunneen SC has been tapped to defend Monica Elizabeth Young, 23, a court heard on Monday.

But authorities will lean on the son of another equally famous lawyer to try and prove that Young had sexual intercourse with her pupil and sexted him on Snapchat. 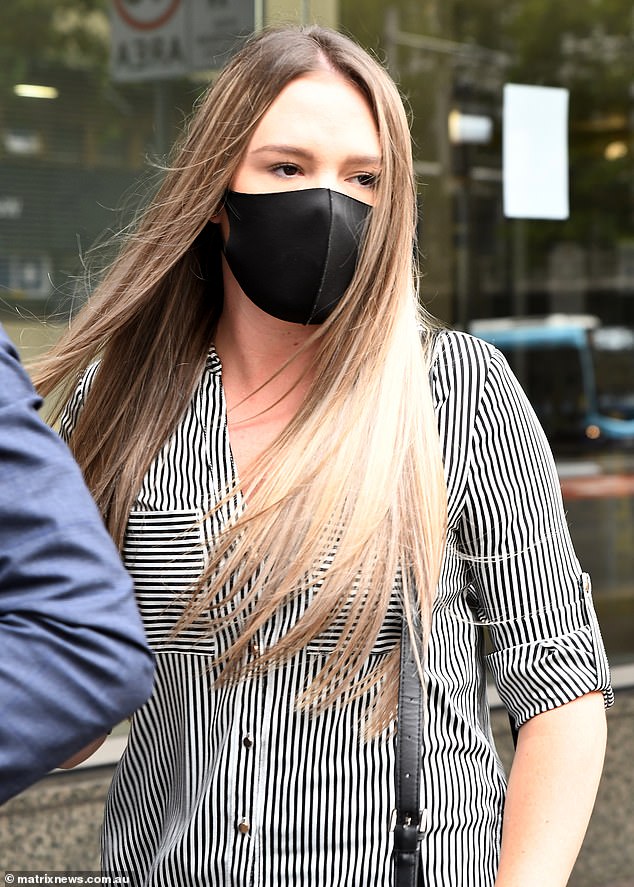 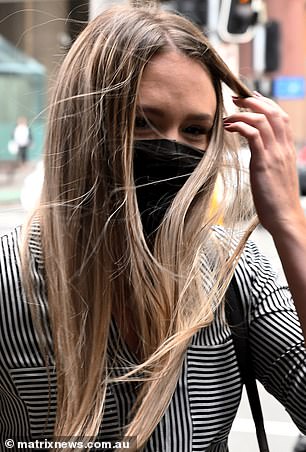 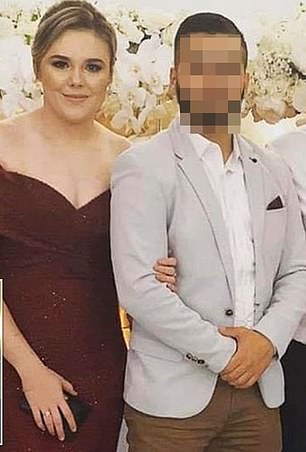 Young has pleaded not guilty to a series of charges including alleged sexual intercourse with the boy. She is also on right

Alexander Terracini, the Crown Prosecutor son of arguably the country’s best known defence barrister Winston Terracini SC, will be briefed for the prosecution.

Young, who had only just started her teaching career, has pleaded not guilty to all 12 charges against her.

She has been bailed to live with family and isn’t working as a teacher while awaiting trial.

Ms Cunneen began working as a defence counsel in recent years and has since represented clients including former top cop Gary Jubelin. 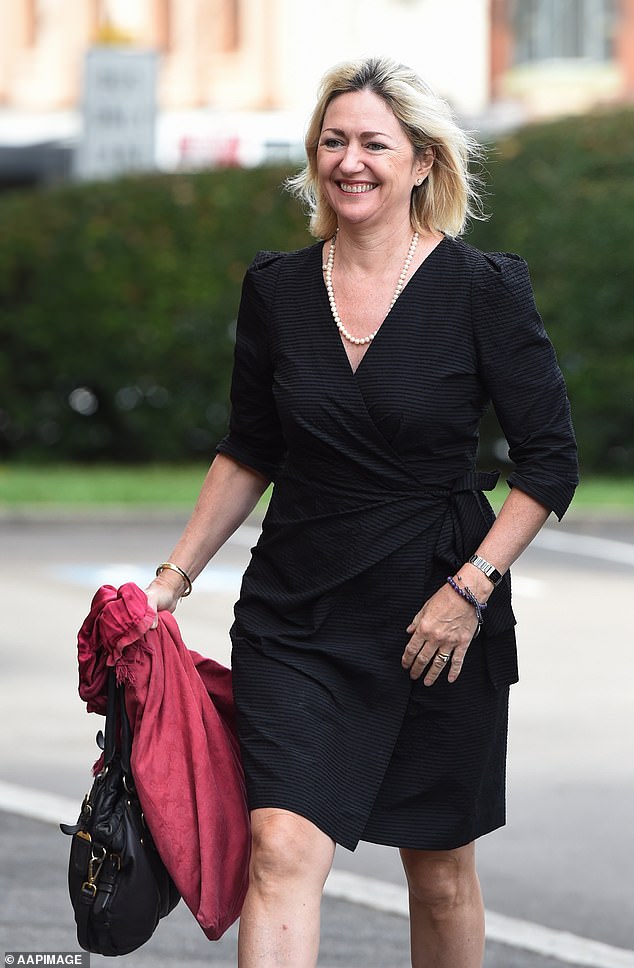 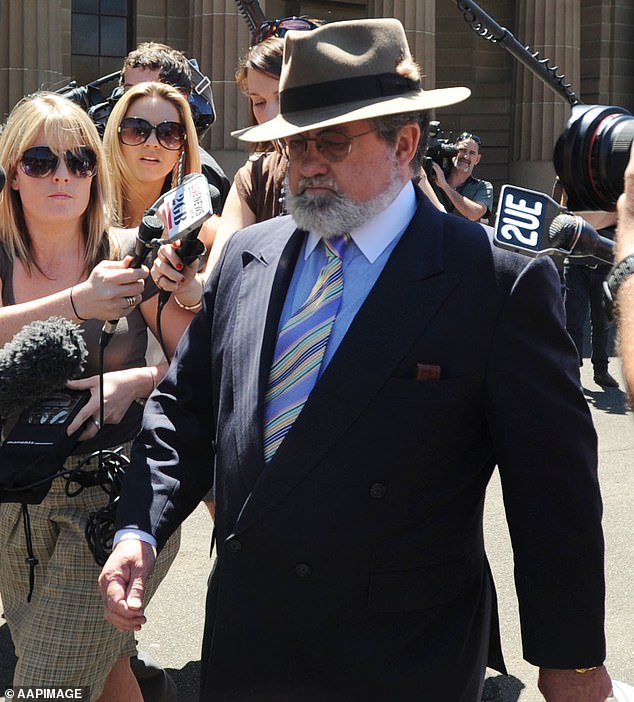 Winston Terracini SC has been described as ‘arguably Australia’s most famous defence barrister’. His son is expected to be the Crown Prosecutor in the Young case at trial 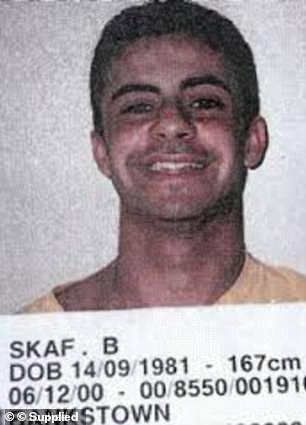 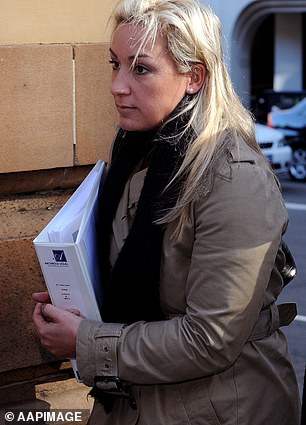 Prosecutor Mr Terracini is a junior counsel who followed his father into legal practice.

The list of clients his dad has represented reads like a history of the country’s most famous criminal cases – Gordon Wood, Keli Lane and Harriet Wran.

He is expected to go toe-to-toe with Ms Cunneen later during a five day trial this September.