Inmates in high-security jails including Western Australia’s notorious Acacia and Bunbury facilities have flocked to a Facebook page dedicated to connecting inmates with penpals on the outside.

The site strictly prohibits ads for those convicted of crimes against women and children, but friends and family of men jailed for murder are free to roam the page to help them find love.

Among the seekers is former WAFL player Daniel Zwerus, who in 2013 fatally stabbed Ilario Maiolo, an innocent stranger walking his dog along the beach before dragging his body into the sea in Perth. 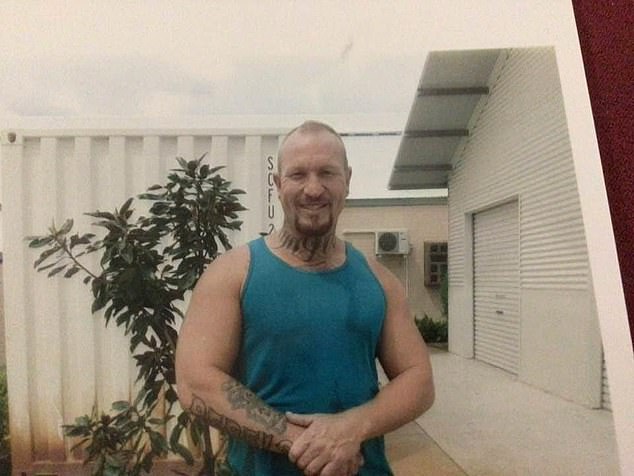 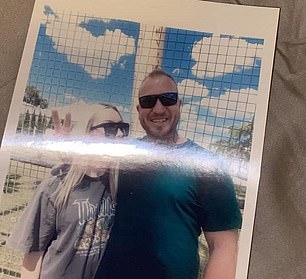 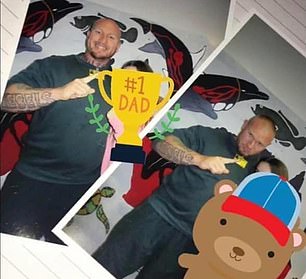 Zwerus, who was suffering psychosis induced by a two-week methamphetamine binge, was sentenced to life in prison with a non-parole period of 18 years.

‘Any girls in WA that genuinely want to write to an inmate? Dad’s getting a bit lonely, poor guy,’ the post, written on his behalf by his daughter reads.

‘No crimes against woman [sic] or children. Wanting someone to write to, needs to be spiritually minded and NO crackheads. Needs to be into fitness and training.’

Alongside the post – which attracted contact details from several women – Zwerus’ daughter shared photos of her standing next to her father, with one image showing him holding a trophy reading ‘#1 dad’.

In another ad, the mother of Daniel Marchesano, 27, who was convicted of the shooting murder of Michael Pruiti in 2013, asked for letter writers to contact her son. 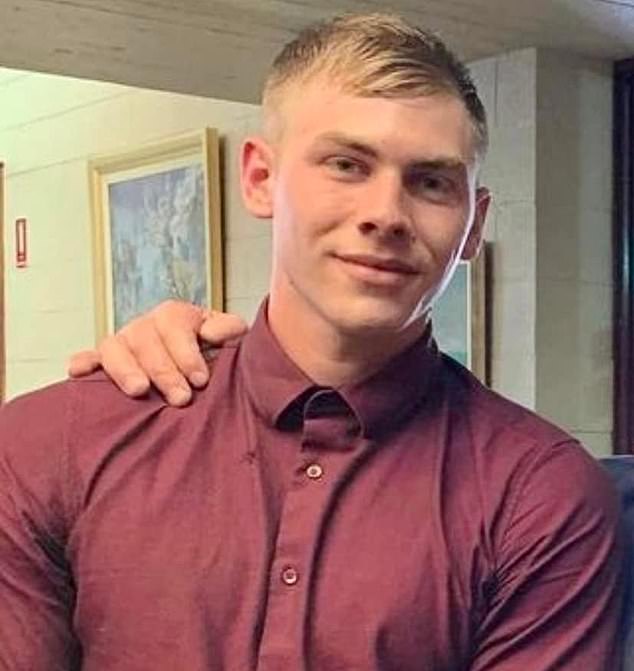 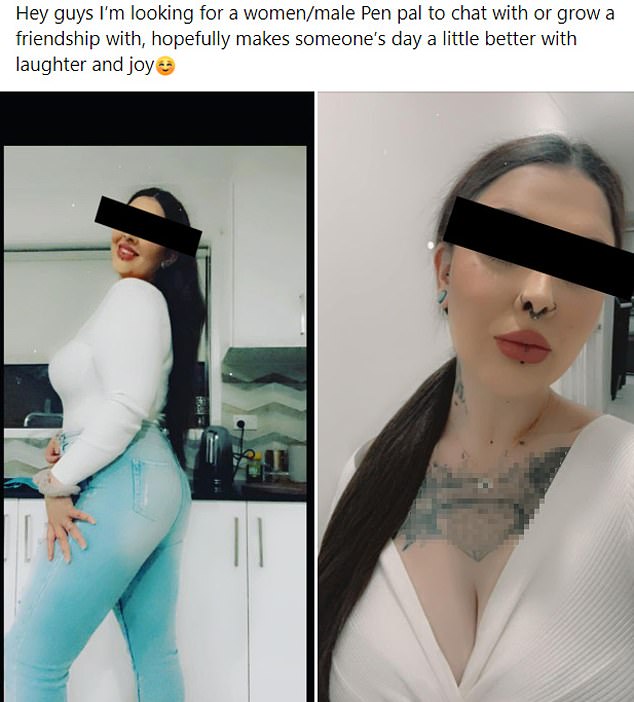 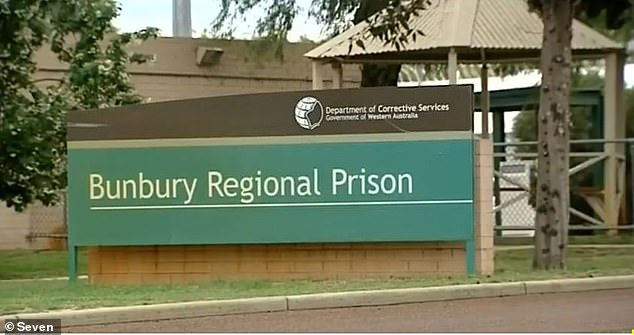 Some of the offenders are housed in notorious WA prisons, including Bunbury and Acacia

‘Hey does anyone know how to get hold of penpals from Perth that would be interested in writing and maybe phone calls with my son Daniel?’ she wrote.

‘He’s looking for friendly conversations with people who understand his situation.

‘He’s due for release around 2034 and is currently in Bunbury prison, he’s looking at being transferred back to Acacia soon. He has not harmed any woman or children.’

Marchesano was sentenced to life with a minimum of 23 years in 2016 after being found guilty to luring Mr Pruiti to a bush near Pickering Book, where he was gunned down by co-accused Ben Michael Mansfield.

The court heard the pair intended to steal chainsaws, before killing Mr Pruiti, chopping his body, and dumping it in a bush grave, burned and wrapped in plastic. 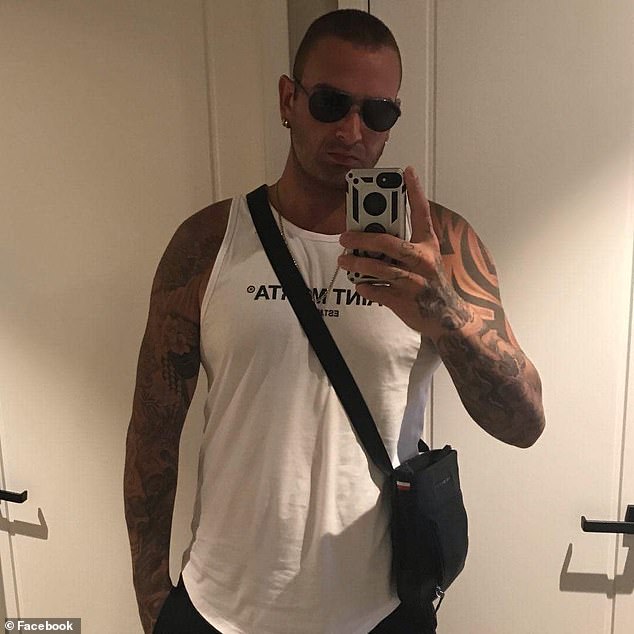 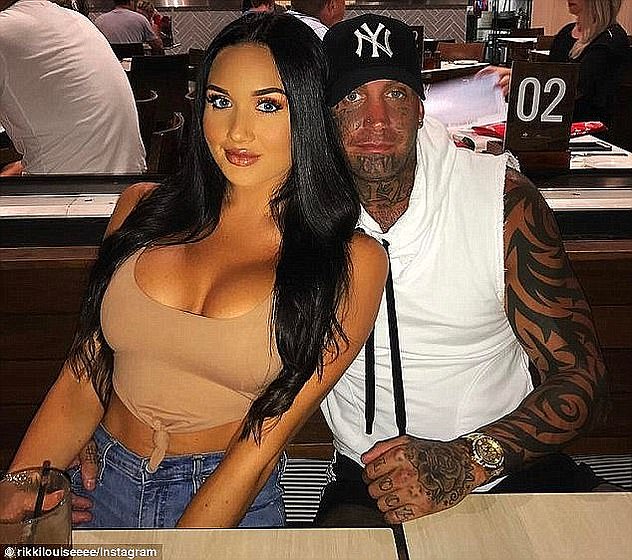 The page also has ads for men convicted of drug trafficking, armed robbery, and fraud – and from women on the outside looking for prisoners to write to.

Alleged bikie associate Adam Iustuni, who was arrested last year alongside former Bandidos boss Brett Pechey, put a call out via his brother to find a ‘nice’ woman.

‘Hi everyone, jumping on here to help my brother, Adam Iustini, to find a nice girl to chat to for some company,’ the post read.

‘He’s 28, has a great personality and has no offences against women or children.’

The post, which included a selfie of heavily-tattooed Iustuni, garnered responses from many female fans eager to hit up his mail box.

‘Damn! Acacia has picked up some fine quality criminal with this one,’ one wrote.

Another added: ‘I would like to write. Please inbox me details.’ 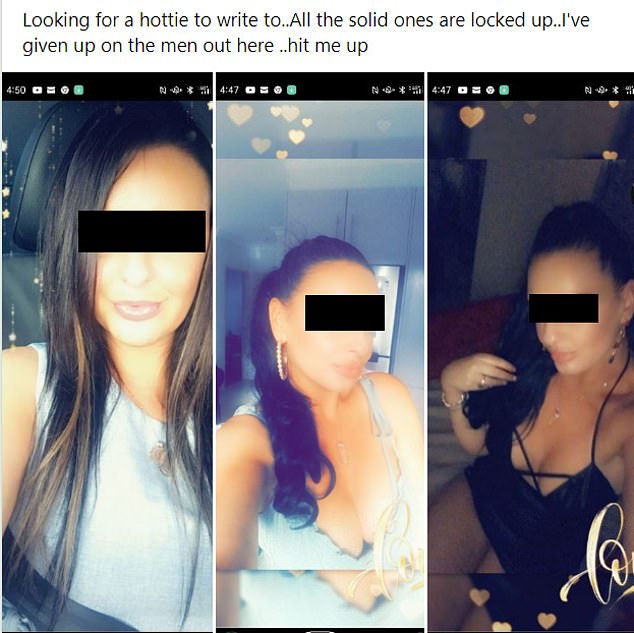 John Burrell, the co-founder of WA organisation Angelhands, which provides support to those who have been effected by trauma, told The West Australian permission for prisoners to have penpals is a complex topic.

Mr Burrell said while the notion may be upsetting for some victims of crime, perpetrators, who often come from traumatic backgrounds, may benefit from penpals during the process of rehabilitation.

The WA Justice Department said ‘third parties have limited options in regards to what people in the community post on social media’.

‘However, the Department of Justice would report any suspected breaches of the law and investigate infringements of prison rules,’ he said.

The department said under its policy, authorised officers may open and read all prisoner mail, excluding privileged or legal mail.

‘Incoming or outgoing prisoner mail is not delivered if it may jeopardise the good order or security of the prison, contains a threat to a person or property, or is expressed in code,’ he said.