Wolves have signed Stuttgart striker Sasa Kalajdzic in a £15.3million deal plus bonuses.

The West Midlands outfit have been chasing the 6ft 7ins striker over recent weeks and the 25-year-old has now put pen to paper on a five-year contract with the option of a further 12 months. 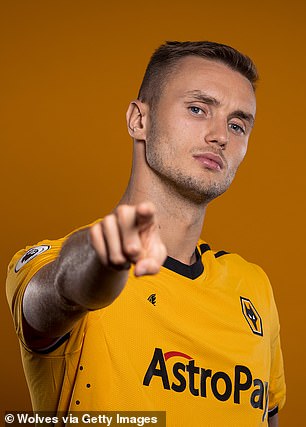 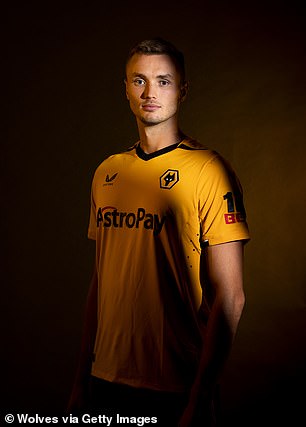 Wolves have signed Stuttgart striker Sasa Kalajdzic in a £15.3million deal plus bonuses 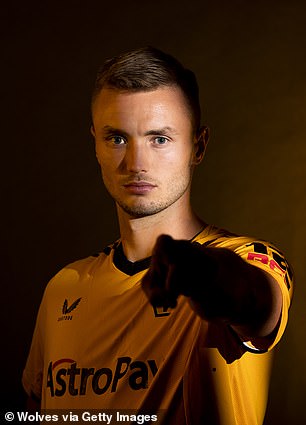 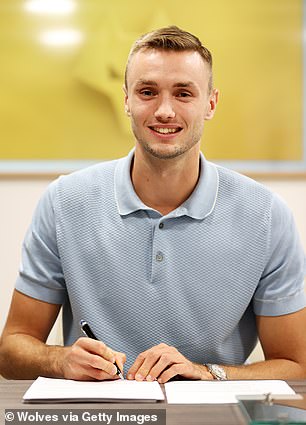 Wolves technical director Scott Sellars said: ‘We are very happy to secure the signing of Sasa, who is a talented young striker, has many excellent attributes to his game and fits the profile that we have been looking for this summer.

‘Sasa has had great success in Germany’s Bundesliga, and we are looking forward to seeing what he can do in the Premier League.’

The 200cm Kalajdzic – who will wear the No 18 shirt at Molineux – becomes the fifth-tallest outfield player in Premier League history.

The Austrian comes in behind Costel Pantilimon, Lacina Traore, Peter Crouch and Nicola Zigic in the list of the league’s tallest players.

Bruno Lage has been desperate to add a forward to his squad this summer and will be delighted to have signed the Austrian who has also attracted interest from Brighton, Everton and Manchester United.

The 25-year-old has won 15 caps for his country and scored 24 goals in 60 appearances for Stuttgart, while he has also added 12 assists.

The former Admira Wacker striker had continued his fine recent form into this season, having contributed three assists in three games for a club that narrowly missed out on a relegation play-off spot last season.

Wolves are currently winless, with two points from four games and sit in 19th place, after Allan Saint-Maximin’s 90th minute equaliser for Newcastle ensured the spoils were shared in Sunday’s 1-1 draw at Molineux. 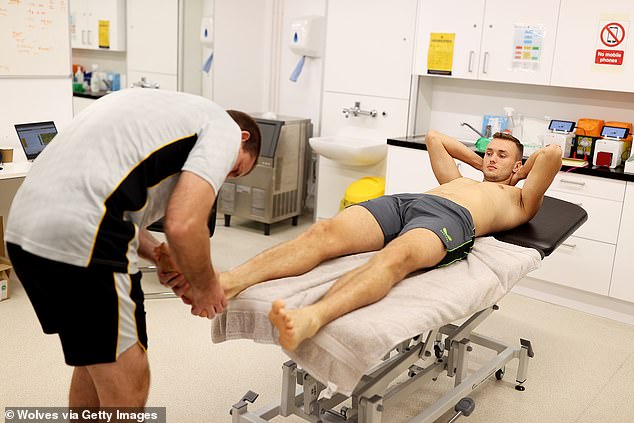 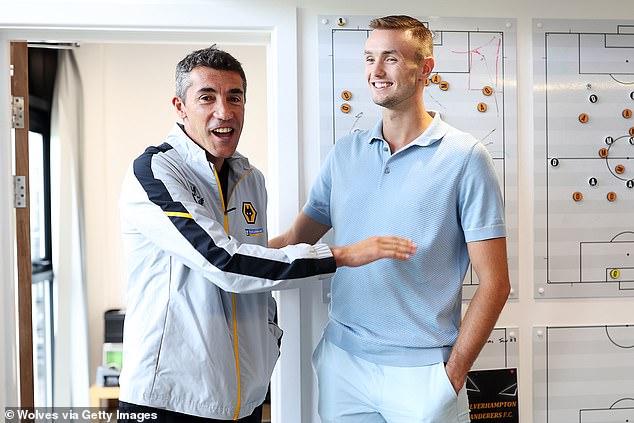 Lage’s outfit have been keen to add further firepower with Raul Jimenez the club’s only natural No 9.

The Mexican scored just six goals last season as he struggled to recapture his best form after returning to Premier League action following a horrific skull fracture he suffered in November 2020.

Wolves are also thought to be interested in West Ham’s defender Craig Dawson, who is thought to be considering life away from the London Stadium.

Whilst Aston Villa were thought to be frontrunners, as they look for fixes to their defensive issues, Wolves have made it known that they are also interested in Dawson’s services.

Last season, Dawson was named in UEFA’s team of the Europa League for his work during West Ham’s run to the semi-finals of Europe’s second competition. 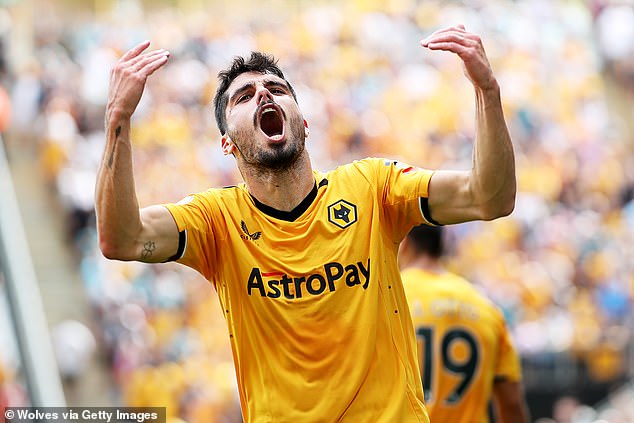