An elderly driver has died after her car hit a roundabout and crashed into a nearby garden outside a pub.

The 91-year-old had been travelling along Botany Road at Banksmeadow, south-east Sydney, at 2pm on Thursday.

She drove her Mazda CX3 into a roundabout on the part of the road between Foreshore and Stephens Roads.

The car then careered into a nearby garden outside of Botany Bay Hotel and the driver was killed by the impact of the crash. 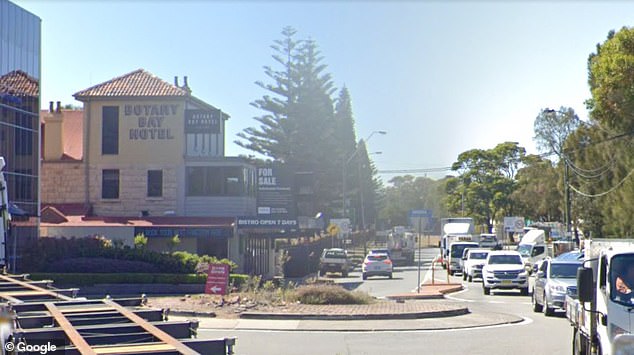 She was the sole occupant of the car and nobody else was injured.

Emergency services were called to the scene following the crash.

Part of the road was closed down for several hours and motorists were advised to use General Holmes Drive and Foreshore Road instead.

Officers from Eastern Beaches Police Area Command were on the scene to investigate the cause of the crash.

A report is being prepared for the coroner.