Dame Gilbert addressed the uptake of AstraZeneca Down Under as debate continues into whether the wider use of the vaccine could have shortened or even prevented the most recent lockdowns in Sydney and Melbourne.

Infections diseases expert at Sydney’s Kirby Institute Professor Greg Dore said that Australia will look back on this debacle ‘as one of the greatest public health failings in many years’.

‘If it’s now possible to accelerate vaccination in Australia and save lives by getting people vaccinated quickly, then it won’t be the greatest public health disaster that the country’s ever seen,’ Dame Gilbert said about this statement in an interview with The Sydney Morning Herald. 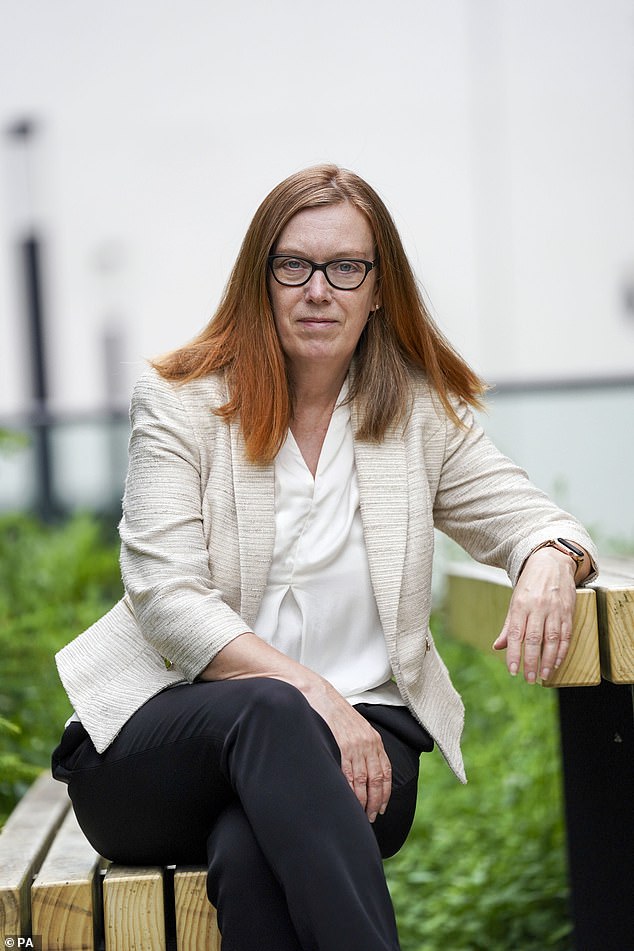 Dame Sarah Gilbert (pictured), co-architect of the AstraZeneca vaccine, has said that mixed messages has hindered the rollout of vaccines across Australia

The vaccine was set to be the backbone of the rollout of Covid jabs in Australia but faith in the jab was tarnished by medical advice recommending against its use in people aged under 60 due to the extremely rare risk of blood clotting.

Prime Minister Scott Morrison has more recently urged any adult over the age of 18 to get it after consulting a GP.

Dame Gilbert says that its easier to comment on Australia’s vaccine rollout in hindsight. 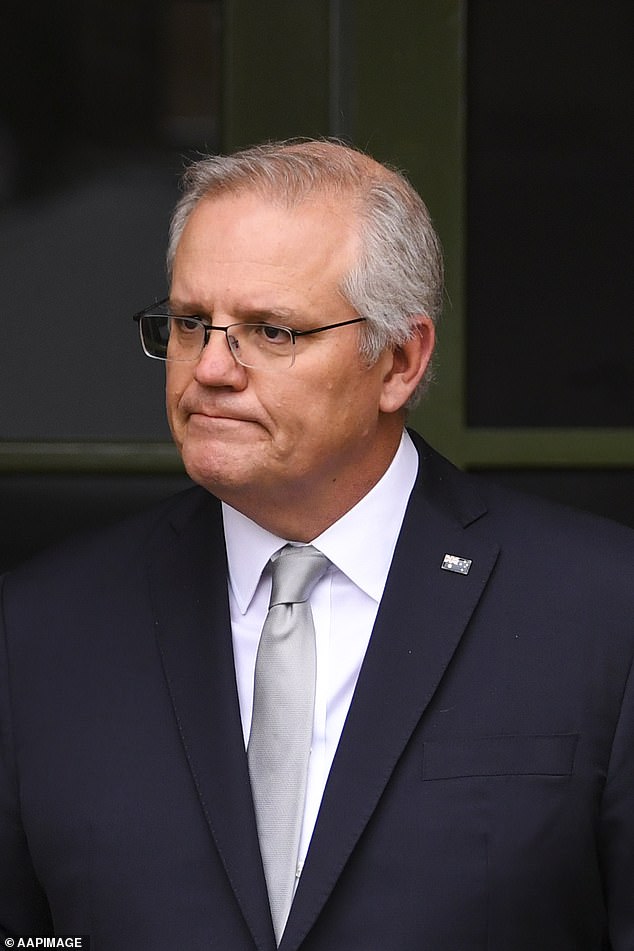 She mentioned that the messaging around the vaccine is key to its rollout. If the public health messaging is clear and concise and the same across the board, then people are more likely to adhere.

If the messaging changes, she says, it is difficult for people to decide if they want to get the vaccine and which one will suit them.

Dame Gilbert and her University of Oxford colleague Catherine Green developed the AstraZeneca vaccine in record time last year and have written a book to explain their endeavour and the science behind it.

The vaccine is being produced at cost for the duration of the pandemic under Oxford’s agreement with pharmaceutical giant AstraZeneca.

Oxford and AstraZeneca announced on Thursday local-time that one billion doses had now been released to 170 countries.

Dame Gilbert acknowledged that countries with smaller transmission rate are able to consider the small side effects of the vaccine, but welcomes a new debate in Australia, where cases are now high, over whether it should be made more widely available.

‘If you have an increasing risk of Covid infections in Australia, with the Delta variant that is so transmissible, then I think it’s right to re-evaluate the recommendations for use of the AstraZeneca vaccine,’ she said. 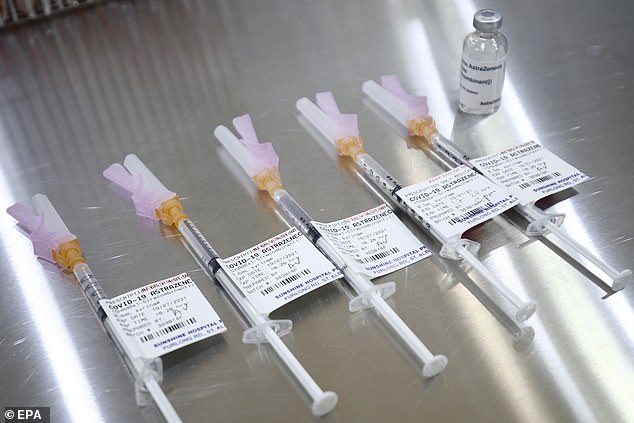 AZ was set to be the backbone of Australia’s Covid jab rollout, but it was tarnished by medical advice recommending against its use in people under 60 due to rare blood clotting (stock image)

She also commented on the protests occurring in the cities, stating that while no one wants to be in lockdown, the only way out of the situation is to get vaccinated.

Dame Gilbert used the opportunity to state that there weren’t enough vaccines in circulation yet and priority should still be given to those at risk, specifically health care workers and those most at risk in developing nations.

Sir Andrew Pollard, the director of the Oxford Vaccine Group and chief investigator of its clinical trials, said explaining the concept of risk has been a serious failure during the pandemic.

The National Cabinet will meet on Friday to discuss Australia’s latest Covid-19 outbreak. 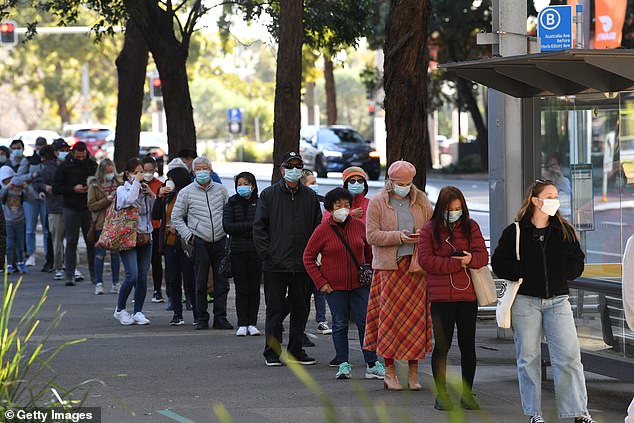 In regards to the recent protests, Gilbert commented that while no one wants to be in lockdown, the only way out is to get vaccinated (stock image)