Australia’s most famous identical twins who eat, sleep and shower together with their shared boyfriend have revealed they also go to the bathroom at the same time.

Anna and Lucy DeCinque, 35, from Perth, take their sisterly bond to a whole new level – they dress alike, spend every minute together, and both want to get pregnant to their partner of nine years, Ben Byrne, 40, at the same time.

The sisters – who have earned the world title of the ‘most identical twins’ – are so close that they go to the toilet together and measure out their food to ensure they are eating exactly the same amount. 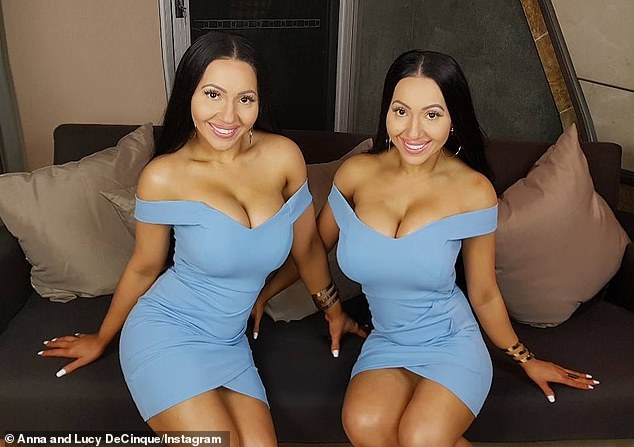 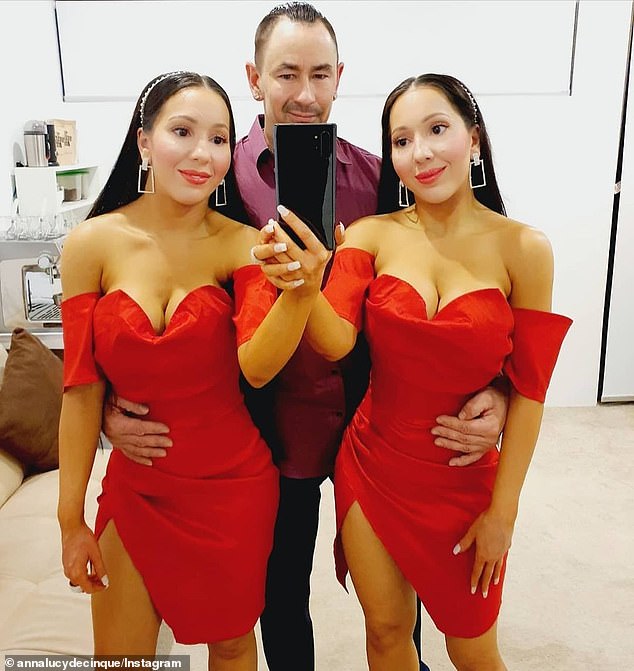 The sisters have been dating mechanic Ben Byrne, 40, (pictured together) since 2012 and want to become pregnant at the same time

‘You name it and we do it. We’re never apart. I don’t think we’d function without each other. We have separation anxiety. We’re bound to each other.’

The program – which chronicles the lives and relationships of the DeCinques and four other sets of siblings – launched in the States on Monday and will hit Australian streaming services later this year.

‘We were ready to showcase our love story,’ Lucy told Confidential.

‘We are the show to be quite honest, I don’t think there’s anyone more extreme than the two of us.’ 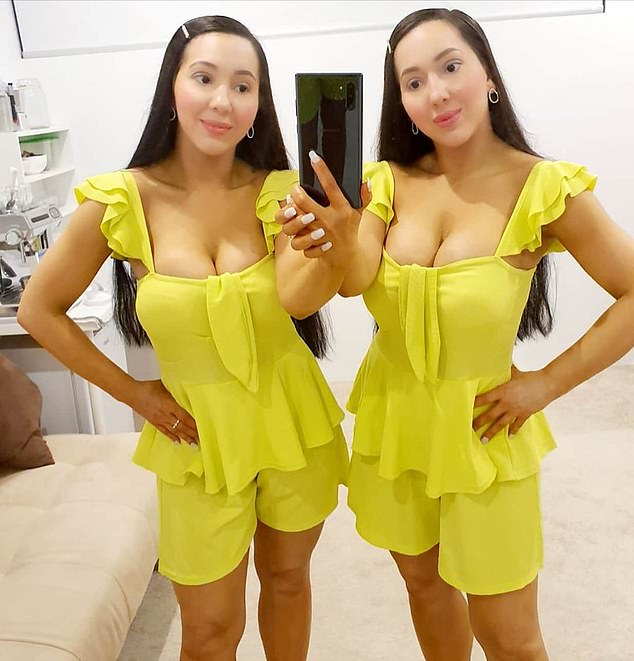 The sisters have been dating their mechanic boyfriend since 2012 and want to get married, but polygamy is banned under the Australian Marriage Act 1961.

The trio, who live with the twins’ mother, share a king sized bed, with Ben in the middle, and hope to one day achieve their nuptials overseas.

Although the DeCinques have featured in many media appearances over the past decade, the show will be the first time Ben’s side of the story will play out on screen.

‘He was the one who really wanted us to do this show,’ Lucy said.

‘People were waiting to hear his voice, his views and what it’s like living with two girlfriends. Ben is such a chilled guy, he’s not really like “look at me I’ve got two girlfriends” he just loves us for who we are.’ 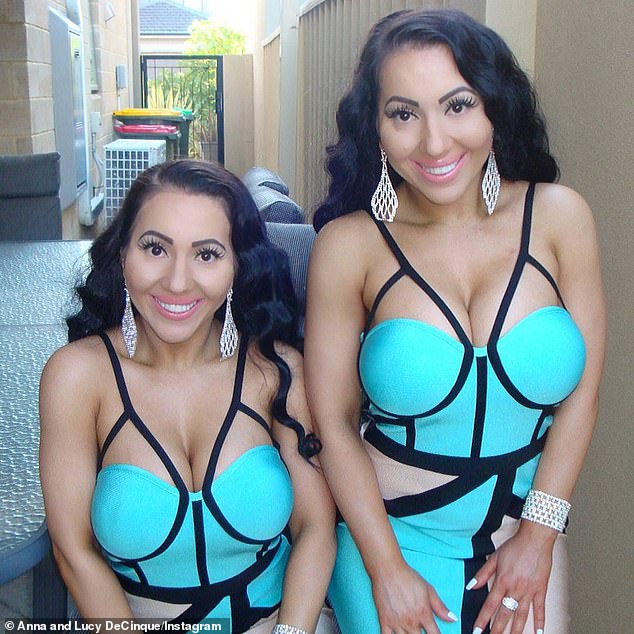 The sisters (pictured) have been dating their mechanic boyfriend since 2012 and want to get married, but polygamy is banned under the Australian Marriage Act 1961 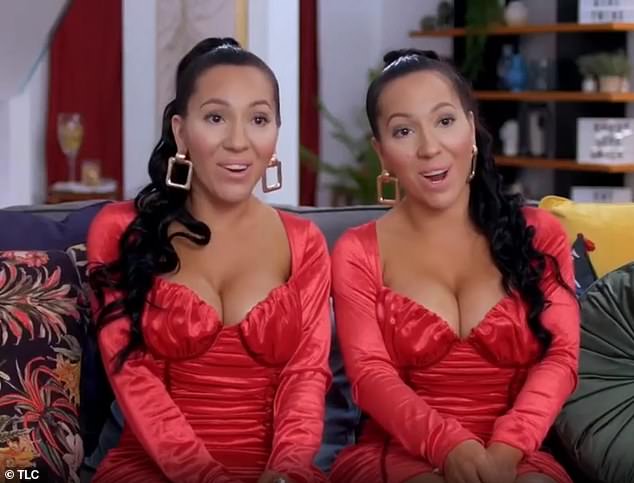 The twins (pictured) have reportedly spent more than $250,000 (AUD) on matching plastic surgery in recent years

Last year, the twins revealed they eat just one meal a day and work out for six hours everyday to maintain their svelte physiques.

In a video on their shared YouTube channel, the DeCinques said they were ‘addicted to exercise’ and ‘often feel exhausted’ as a result of their draining lifestyles.

Lucy said: ‘We only eat once a day, we know that’s bad.

‘It comes from our mum. We know that’s unhealthy but we only eat at night.’

The twins have reportedly spent more than $250,000 (AUD) on matching plastic surgery in recent years.