And on Saturday, Gina Stewart more than lived up to the prestigious title by squeezing into a raunchy racing-themed ensemble for another saucy social media snap.

‘Racing into the weekend,’ wrote the 47-year-old as she flaunted her trim pins and beamed for the camera. 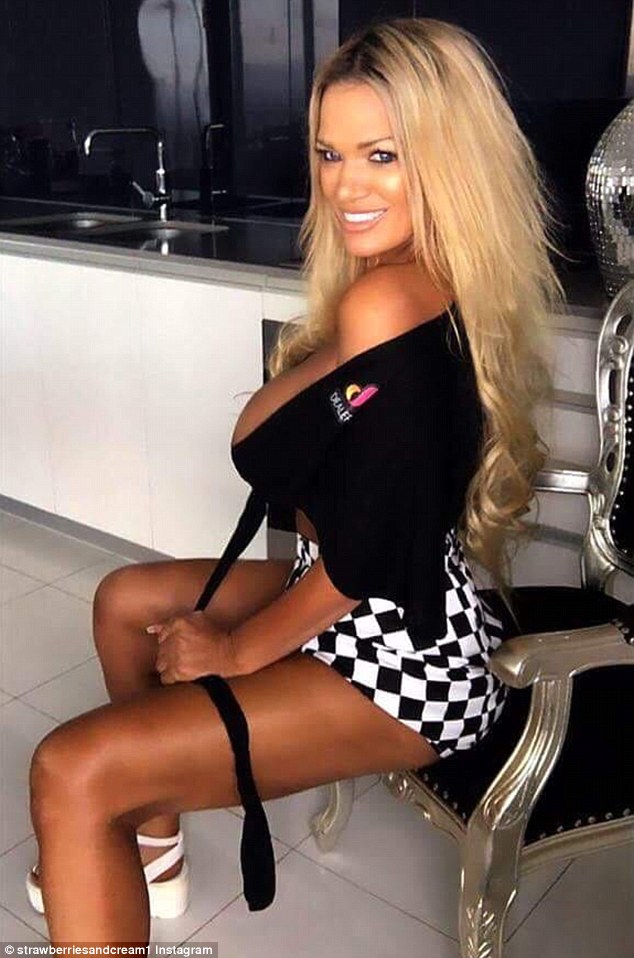 In the snap, she has her long blonde locks out and over her shoulders and wears makeup including dewy foundation, bronzer and a nude lip.

Despite using her curves to amass more than 86,000 followers on Instagram, Gina recently announced plans to downsize her most famous assets.

In an interview with Channel 7’s Sunday Night, the busty granny said she was ‘putting her health before her social media followers’ by having her breast implants removed. 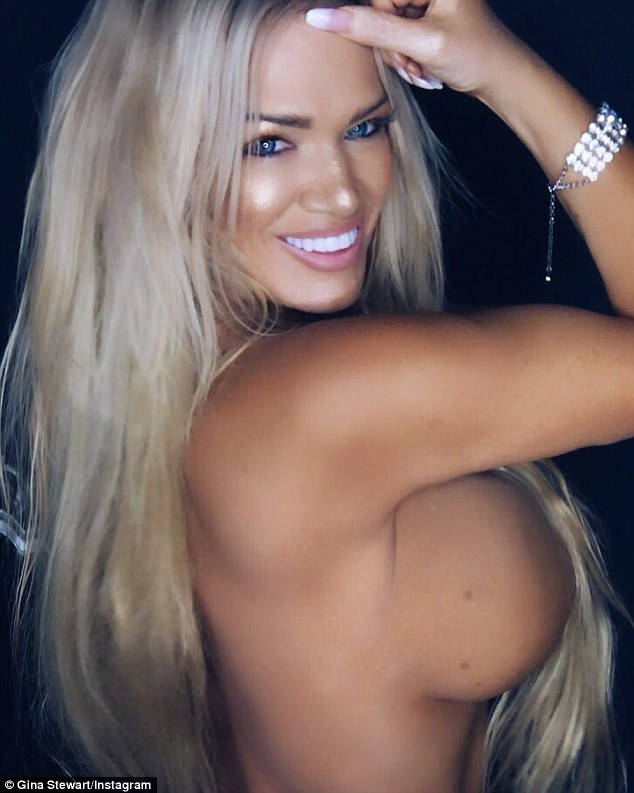 She admitted that she fears her double-E cup implants are making her sick and are to blame for a series of ongoing health issues.

‘It’s not about the size of my breasts any more. It’s about my health,’ she said on the program.

‘Once I got the implants, I thought that it was going make me the happiest girl in the whole world. Now that I’ve got breasts, I still get judged.’

Gina, who claimed she was judged and bullied for having B-cup breasts in her youth, spent $10,000 on her original breast augmentation. 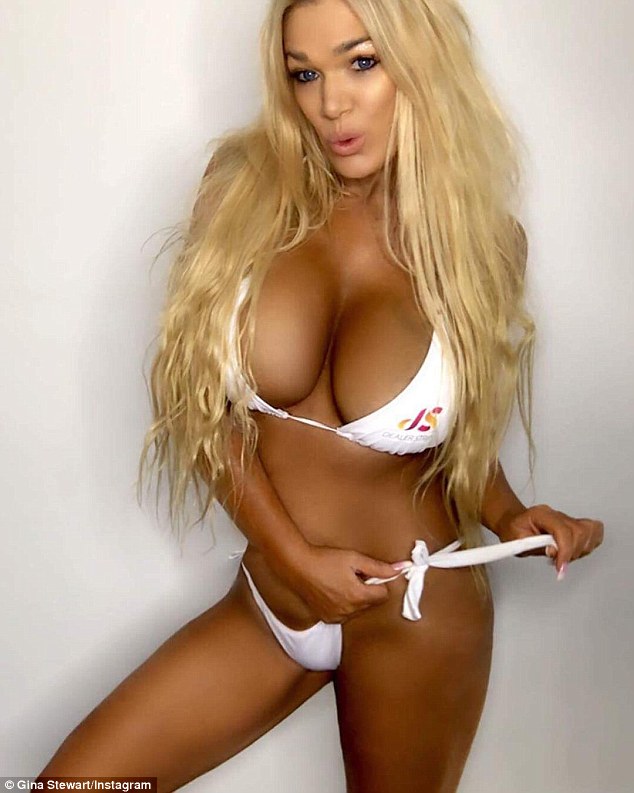 ‘It’s about my health’: Gina fears her double-E cup implants are making her sick and are to blame for a series of ongoing health issues 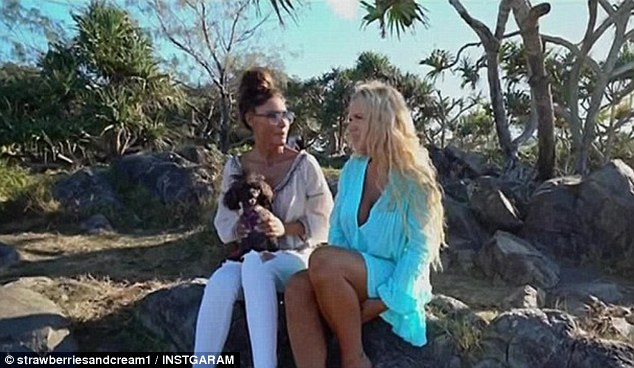 Tell all: The Gold Coast granny opened up about her health struggles in an interview with Channel 7’s Sunday Night

When asked how her thousands of Instagram followers will react to the news, the Gold Coast gran bluntly said: ‘They will probably delete me. Unfollow me and probably be disappointed.’

She added: ‘I don’t know and I don’t really care.’

While her Instagram career could take a hit, the future is still bright for the rising star, who has been approached to star in several reality shows.

Speaking to Daily Mail Australia recently, the stunner said: ‘Yes, I have had a few shows approach me, including Married At First Sight. I’m still considering some of the offers.’ 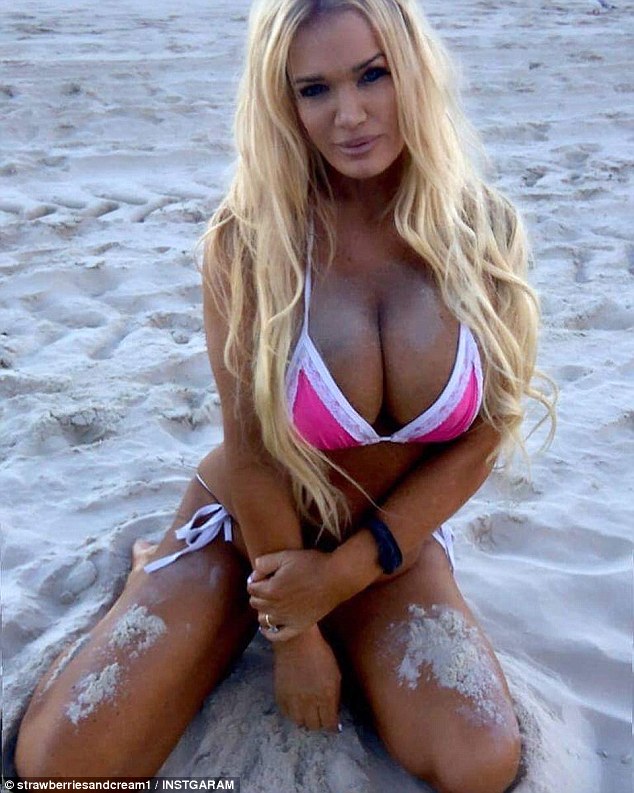 Who will take her up the aisle? The blonde bombshell is in talks to appear on several reality shows, including the next season of Married At First Sight