China’s celebrities have been warned they must ‘oppose the decadent ideas of money worship, hedonism and extreme individualism’ at an entertainment industry symposium hosted by the Communist Party.

The meeting in Beijing on Tuesday ran with the slogan: ‘Love the party, love the country, advocate morality and art.’

It was attended by senior party officials and showbusiness bosses who were told they must conform to social ethics, personal morality and family values.

Beijing has been cracking down on celebrities as part of a broader attack on China’s wealthy elite, which some have likened to the Mao Zedong’s Cultural Revolution – a purge of political opponents in the 1960s. 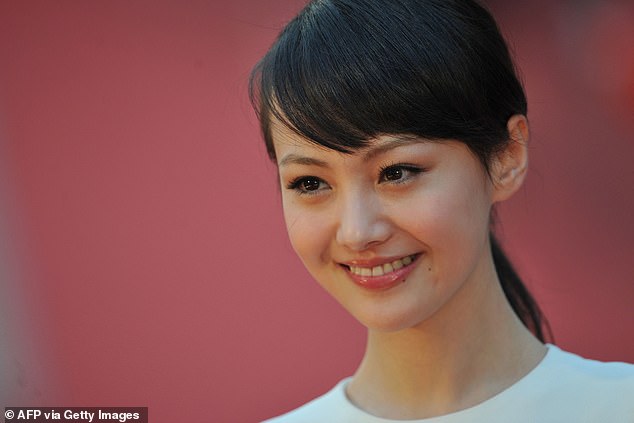 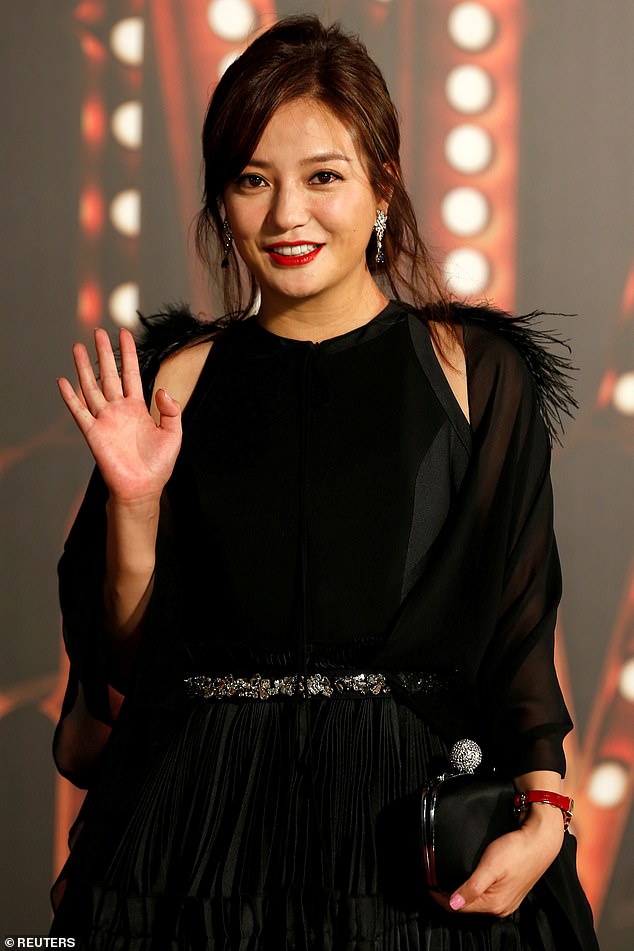 Actress Zhao Wei, who is the face of Fendi in China, was wiped from the internet last month, with films and TV shows she starred in being removed from streaming services, without the government providing any reason.

China sees celebrity culture and the pursuit of wealth as a dangerous Western import which threatens Communism because it promotes individualism rather than collectivism.

Attendees of Tuesday’s conference were told they must ‘consciously abandon vulgar and kitsch inferior tastes, and consciously oppose the decadent ideas of money worship, hedonism, and extreme individualism,’ according to state media.

Actress Zhang Tong spoke to the guests to pledge her support to the party’s cause.

‘As a Chinese in the new era, a Chinese actor, and a Chinese literary and art worker, it is very necessary to understand one’s own direction, determine the meaning of one’s responsibilities, manage well one’s words and deeds, and improve one’s personal morality,’ she said.

‘It is our creators’ duty to do every work simply and unadornedly, and to pass positive energy silently to the audience.’

In recent weeks, the authorities have banned reality shows, purged K-pop megastars from social media and ordered broadcasters not to pander to tastes for ‘sissy’ men.

A list of ‘misbehaving celebrities’ who have allegedly been blacklisted by Beijing was circulated on social media last week.

Zhao, 45, and Zheng, 30, were both on the list, along with Chinese-Canadian pop star Kris Wu, who was arrested on suspicion of rape in August.

He has been thoroughly censored on the Chinese internet.

It comes after Jack Ma, the billionaire owner of Alibaba, disappeared for three months and had his firms restructured. 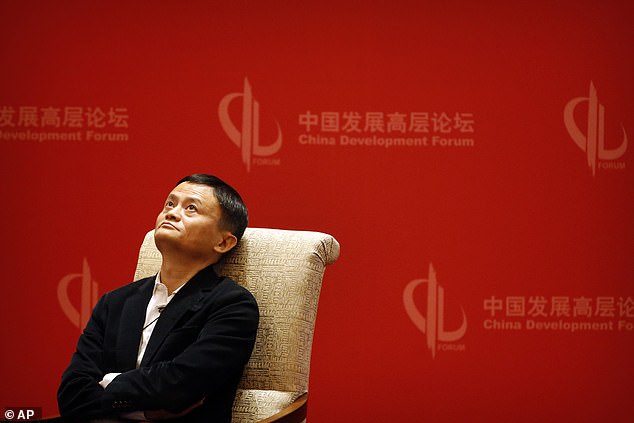 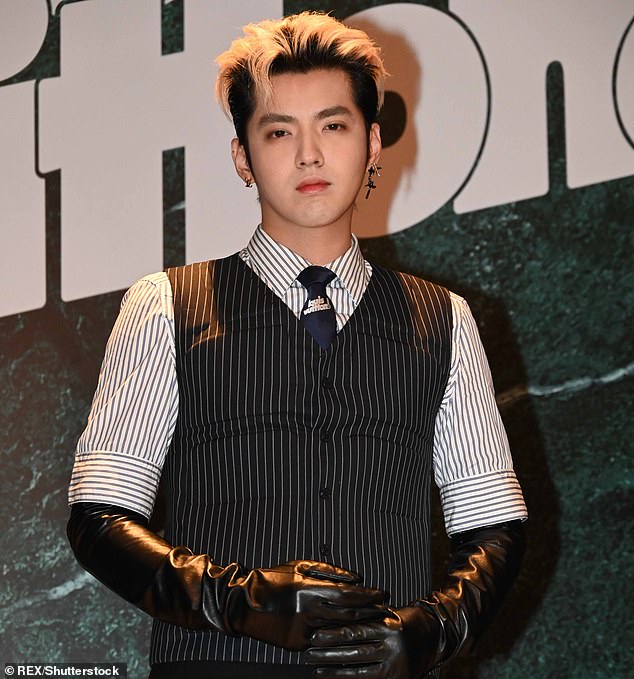 A list of ‘misbehaving celebrities’ who are allegedly blacklisted by the Communist Party was circulated on social media last month. Zhao and Zheng were both on the list, along with Chinese Canadian pop star Kris Wu (pictured), who was arrested on suspicion of rape in August

His latest venture, Ant Group, had been trying to revolutionise Chinese banking and Ma had criticised the country’s traditional financial system.

In addition to Alibaba, DiDi (‘Chinese Uber’) was pulled from app stores for courting foreign investment, while video game developer Tencent was accused of poisoning children with ‘spiritual opium.’

The tech sector accounts for almost a third of China’s economy – but the government crackdown on big tech has wiped an estimated $1.2trillion off the market.

China claims to be tackling wealth inequality and abuse of workers and data by big tech, but observers believe Xi has other motives

Children were last month banned from playing online games for more than three hours a week, in a further blow to the colossal video game companies which dominate China’s tech sector.

The dramatic shift by Beijing – prepared even to wipe billions off its own economy – has raised fears of a new Cultural Revolution, a decade of political turmoil from 1966 to 1976 under Chairman Mao.

The tyrant launched a vicious campaign to cement his rule, purging any capitalist or ‘bourgeois’ elements from within the party, schools, factories and government institutions.

It’s not clear exactly how many people were killed during the purge, with estimates ranging from 400,000 to as many as 20 million.

In addition to its crackdown on the tech world and celebrities, Beijing has banned private tutoring and ordered public schools to improve.

On Wednesday, the government pledged to stabilise house prices and make homes affordable for young people.

These policies are part of Xi’s goal of ‘common prosperity’ through which a more socialist country can be achieved.