Commonwealth Bank customers have been unable to log online after the bank suffered its fourth major lunchtime outage in a month.

Users began reporting problems around 11am on Tuesday and downdetector.com.au immediately saw a massive spike in complaints about CommBank connections.

Problems were reported nationwide with users in all capital cities having issues, mainly with netbanking and EFTPOS payments. 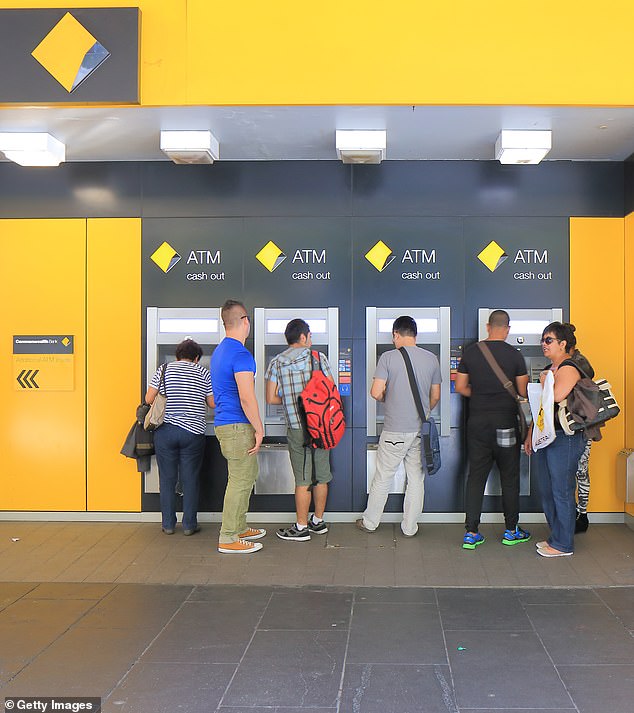 Users reported not being able to access their balance or make payments.

The bank apologised on Twitter after their social media was flooded with complaints.

‘We’re aware some of you are experiencing difficulties accessing our services and we’re urgently investigating,’ CommBank said on their Twitter account.

‘We apologise and thanks for your patience, we’ll provide an update soon.’

One user replied: ‘Not been able to buy lunch today, and transfer money to pay bills today has taken a huge toll on me today. Please fix this ASAP. I’m hungry.’

Another warned: ‘Be careful, app may look like it’s working but it seems Osko/PayID transfers are stalled.’ 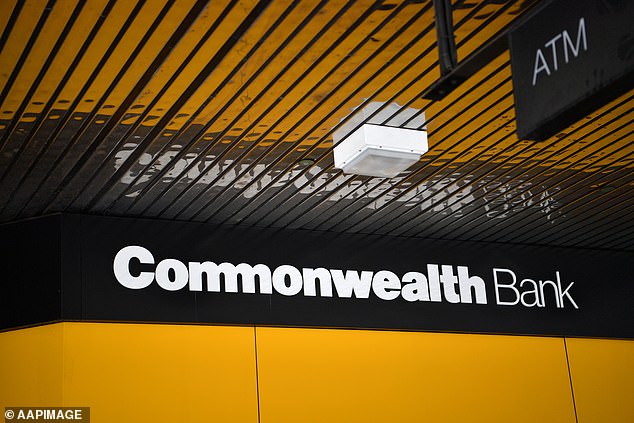 Users began reporting problems around 11am on Tuesday and downdetector.com.au immediately saw a massive spike in complaints about CommBank connections

Others fumed about the repeated problems that they have recently been experiencing with the bank’s online banking.

‘Another day another issue….it’s seriously gone beyond a joke at this point!’ said one.

‘Fourth time in five weeks. Pathetic,’ said another. ‘If this happens one more time after this one, I’m moving banks. Your systems are s***.’

Customers of Bendigo Bank, based in Victoria, also started reporting problem around 1pm and a spokesman admitted they too were having online issues.

‘We’re currently having an issue with our online banking. The team is investigating and hope to have it back up and running soon. Thanks for your patience,’ the bank tweeted on Tuesday. 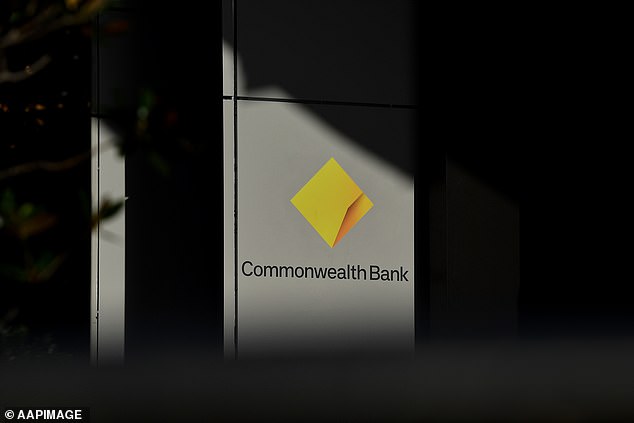 Problems were reported nationwide with users in all capital cities having issues, mainly with netbanking and EFTPOS payments

The chaos comes less than week after a similar crash affecting CBA customers on July 2 and another at lunchtime on June 23, which was just days after another previous crash that also took down other banks.

On June 17, Commonwealth Bank was affected by an Australia-wide system outage that also hit a number of other banks as well as airlines and Australia Post.

Akamai customers such as the Commonwealth Bank, ANZ, Telstra, and Virgin Australia airlines went offline for between one and four hours as engineers raced to repair the problem.

The bank also experienced an earlier similar crash on April 26.

On Tuesday, another furious Twitter customer raged: ‘This is getting ridiculous now, you’re supposed to be the leader when it comes to technology and banking, but you’re turning into the #vodafail of banks instead. Get your s*** together.’