A young man has tragically died after crashing a car into a power pole in Sydney’s southwest suburbs.

Emergency services were called to Horsley Road in Panania near the intersection of Carson street about 6.40pm on Sunday after reports a Holden Commodore had hit a power pole. 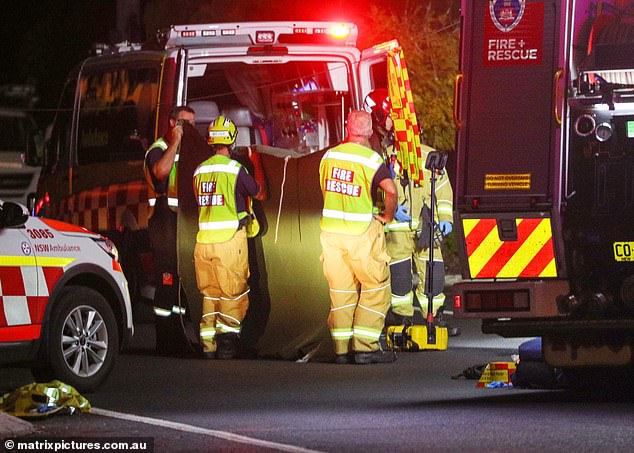 Emergency services at the scene on Horsley rd, Panania on Sunday night 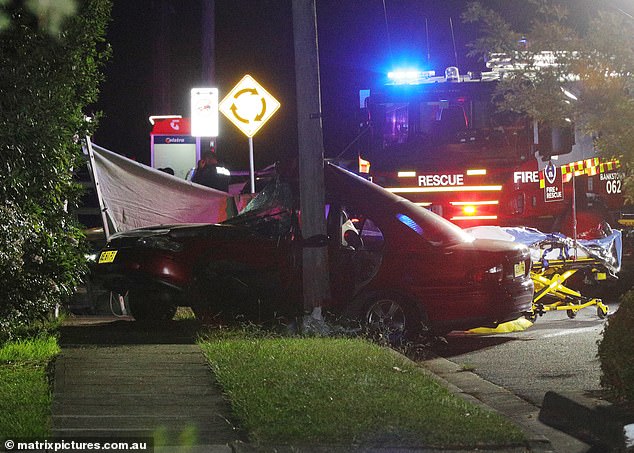 He was treated at the scene by first responders but was unable to be revived due to the severity of his injuries, police said on Sunday.

Bankstown police are investigating the crash and will prepare a report for the coroner.

Police have asked the public to help: anyone with any information about this crash is urged to call Crime Stoppers on 1800 333 000. 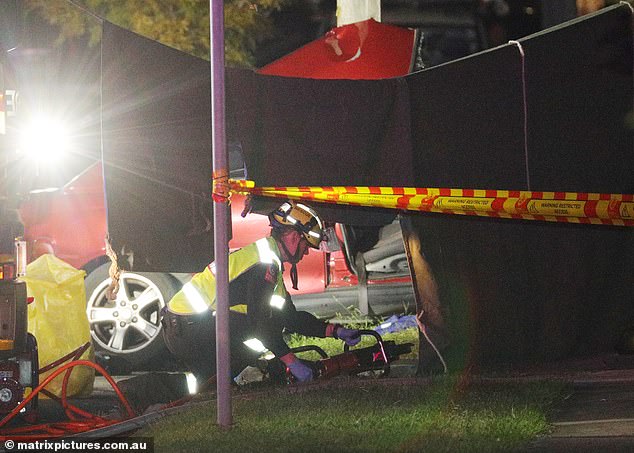 Emergency services were unable to save the 23-year-old man