An Australian woman was left in disbelief after discovering her beloved tasty cheese wasn’t sold in the United States.

Tasty cheese is a type of aged cheddar that Aussies often buy from their local supermarket to add to sandwiches, pizzas, salads and other meals.

But in a now viral TikTok, Loucineh Mardirossian has revealed the iconic dairy product isn’t found outside Australian and New Zealand.

In the video Ms Mardirossian detailed the hilarious moment her request for the cheese was misunderstood while grocery shopping in Chicago.

‘I lived in the US for a few years and when I first lived there I lived above a Whole Foods,’ she said in her video.

‘I went to Whole Foods and I was in the cheese section and I needed some shredded tasty cheese for this recipe I usually made.’

Ms Mardirossian said after searching the aisles with no luck, she asked one of the staff where she could find the tasty cheese.

‘She looks at me and goes, “Oh do you want to try some of this burrata? It’s real tasty”,’ she said.

‘And that was the day I learnt that tasty cheese does not exist outside of Australia, can you believe? You just have to use other types of cheddar.’

The TikTok has now been viewed more than 100,000 times with many quick to inform Ms Mardirossian the cheese was also available in New Zealand. 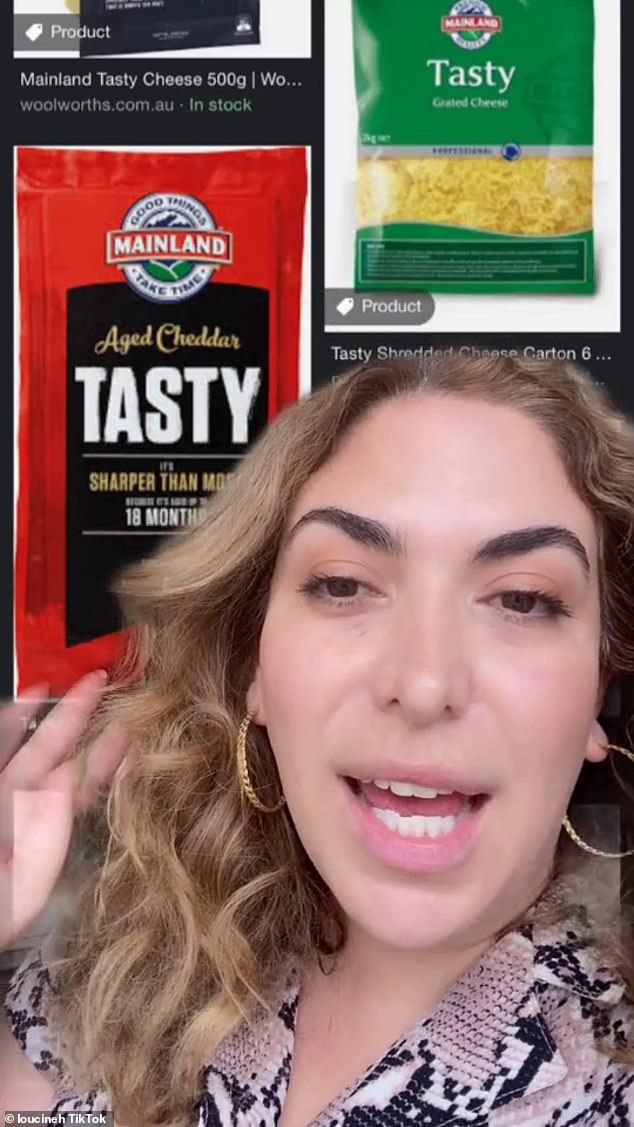 ‘My Aussie husband and I have fought over cheese because he asked for tasty and I got something I thought tasted good,’ one person commented.

‘When I went to Australia I was so confused why the cheese was called tasty and none of my friends could explain what kind of cheese it was,’ another foreigner said.

‘My entire childhood consisted of three types of cheese. Plastic singles, tasty cheese and the dried parmesan in the container,’ one wrote.

Speaking to Daily Mail Australia, Ms Mardirossian said she can’t help but laugh every time she goes to buy tasty cheese since the encounter three years ago.

‘I ended up finding a brand of organic aged white cheddar (while in Chicago) but it’s not 100% identical. It’s a decent substitute but it’s not the exact same,’ she said.

‘Also Americans often mix white cheddar with the orange colored cheddar and for us Aussies – it’s too much of a departure from what we are used to.’

Ms Mardirossian, who returned to Sydney to launch her own size-inclusive jewellery brand Zart, said she was overwhelmed by the response to her video and her newfound TikTok fame.

‘My sister has now nicknamed me the spokesperson for tasty cheese and I’m here for it!’ she said. 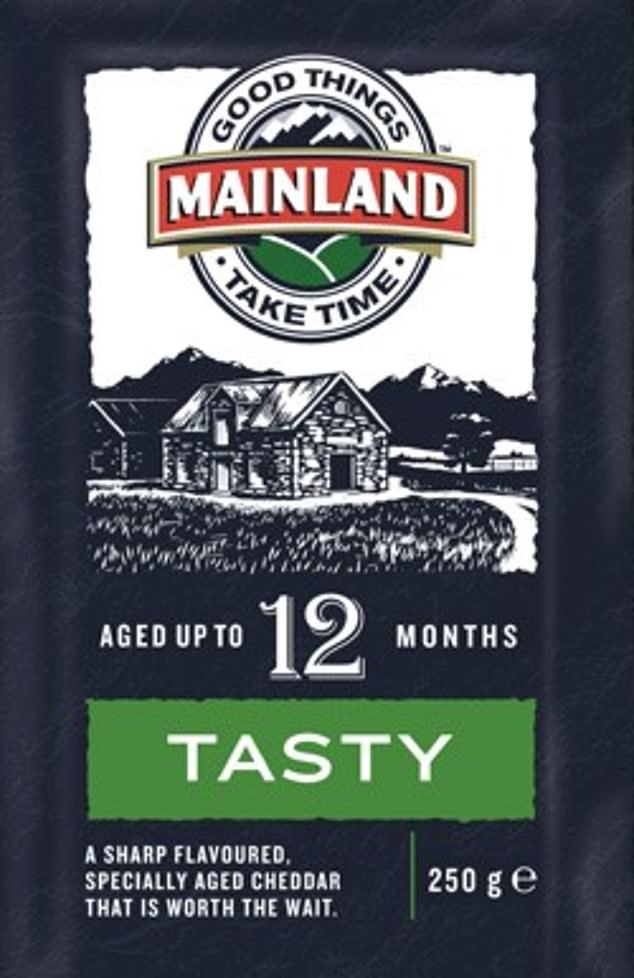