This news of Mouhamed Moudi & Sleiman Tajjour was published on DailyMail. You can read full news either here or at dailyMail, link mentioned below.

A prominent Nomads bikie gang member and convicted killer has taken to social media to share ‘words of wisdom’ with his brother and cousin as they await sentencing.

Mouhamed ‘Moudi’ Tajjour, 34, made a name for himself after he joined the outlaw motorcycle gang that got its start in Sydney and acted as right-hand man to its former national president, his older brother Sleiman.

Tajjour is also a cousin of the Ibrahim family, including Michael Ibrahim, one of the subjects of his social media post. 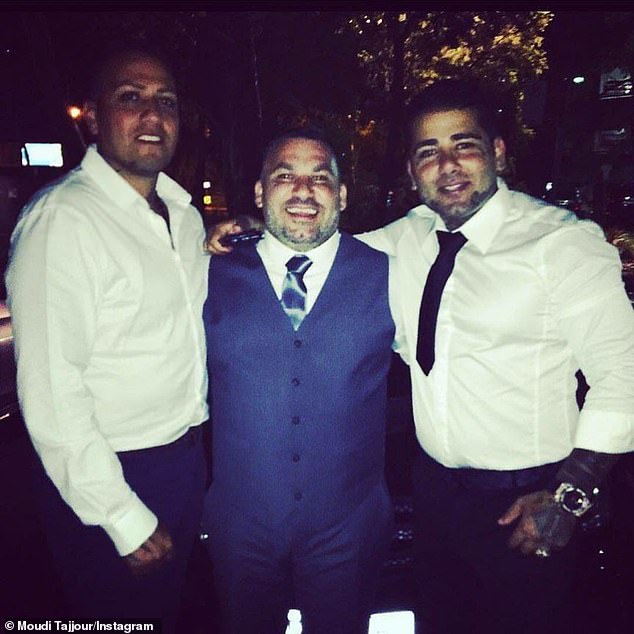 Mouhamed ‘Moudi’ Tajjour, 34, (right) took to social media to give ‘words of wisdom’ to his brother Sleiman Tajjour (left) and Michael Ibrahim (centre) ahead of their sentencing

Tajjour took to his Instagram to share the ‘words of wisdom’ with his older brother Sleiman Tajjour and cousin Michael Ibrahim as both await sentencing.

‘Life’s too short. One minute you think life will be fine and all looks bright and then the next life gets turned up side down (sic),’ Tajjour wrote.

‘Been 1 (sic) and a half years since my older brother and older cousin were pinched and f****** life up for them selves (sic) and myself as I am alone out here and things just arnt (sic) the same.’

Sleiman will face sentencing next week and Tajjour said he hopes that his older brother will get a sentence under 10 years, however he was not as optimistic for Michael Ibrahim.

‘The poor blokes (sic) (Michael Ibrahim) gone most likely 30 years or so maybe more,’ he wrote.

While Tajjour showed sadness for his family he also was quick to call them out on their actions. 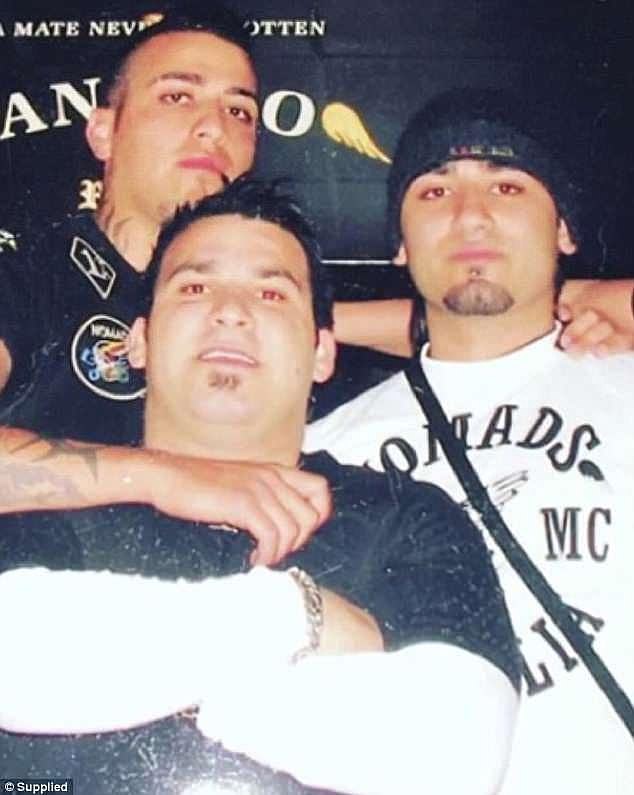 Mouhamed ‘Moudi’ Tajjour (right), Michael Ibrahim (centre) and Sleiman Tajjour (left) pictured together when they were much younger and Tajjour was breaking into the Nomads bike gang with his brother

‘Wish these two weren’t so greedy and wanted the world when they should have been content with what they had as they were extremely wealthy men,’ he wrote.

‘Only god knows what drove them to do what they did.’

Tajjour finished off the post with some words of advice to those who may read what he wrote.

‘Trust me never take your family for granted as you never know what lays ahead,’ he wrote.

‘I wish my brothers weren’t where they are rite (sic) now but that’s life wtf can we do but accept and move on with life.’

Michael Ibrahim is facing charges of faces charges including importation of a commercial quantity of drugs and conspiracy to do the same.

While Sleiman Tajjour faces sentencing for his part in the alleged multimillion-dollar drug and tobacco smuggling ring. 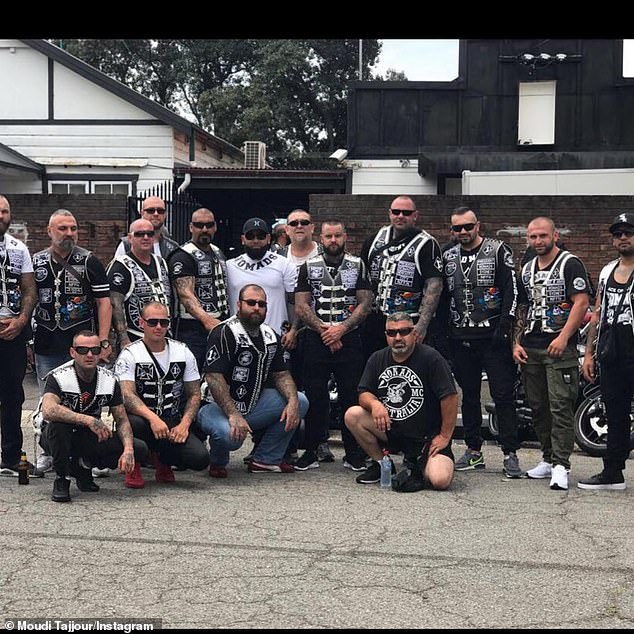 Mouhamed ‘Moudi’ Tajjour, 34, (white Nomads shirt) made a name for himself after he joined the outlaw motorcycle gang that got its start in Sydney and acted as right-hand man to its former national president, his older brother Sleiman Tajjour