Two people have died from a mystery pneumonia in Argentina, raising fears of a new viral outbreak.

Health officials in the South American country said a further four people have been hospitalised with ‘pneumonia of unknown origin’.

The cases are among five health workers and one ICU patient treated at a private hospital in Tucumán, a small region 800 miles northwest of the capital Buenos Aires.

No new cases have been reported since August 22, but officials are concerned because Covid, influenza and hantavirus have all been ruled out.

The fact it has spread to health workers – often the victims in new viral outbreaks – indicates the culprit may be an infectious disease.

It comes two-and-a-half years after reports of an unexplained pneumonia began to leak out of Wuhan, China, in December 2019. 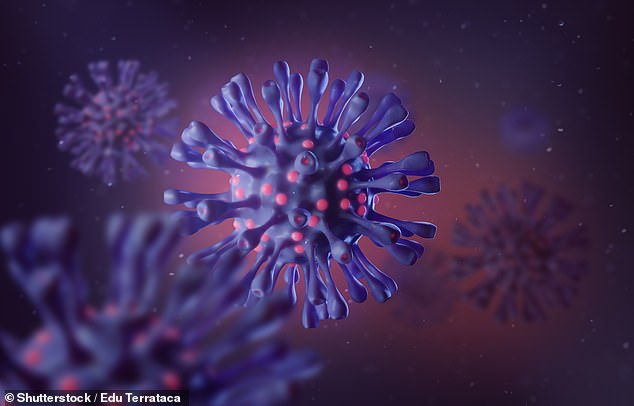 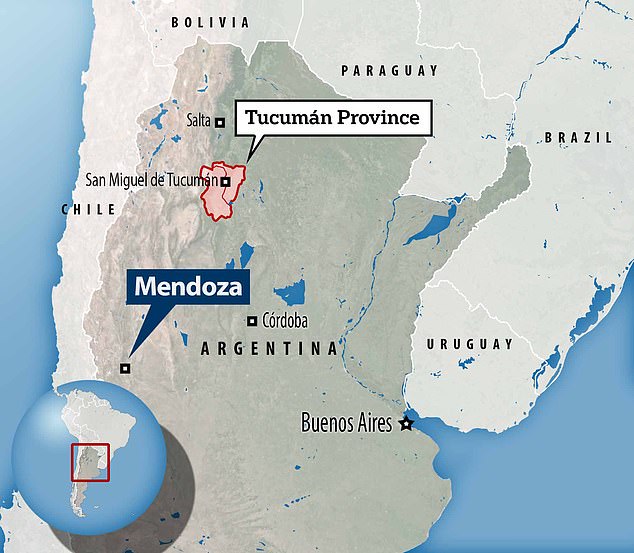 The cases are among five health workers and one ICU patient treated at a private hospital in Tucumán, a small region 800 miles northwest of the capital Buenos Aires

Luis Medina Ruiz, Tucumán’s minister of health, said on Wednesday the patients all developed symptoms between August 18 and 22.

He told local media: ‘What these patients have in common is the severe respiratory condition with bilateral pneumonia and compromise in [x-ray] images very similar to Covid, but that is ruled out.’

He said the patients were tested for more than 30 bugs —including ‘Covid, cold, influenza of both type A and B’ — all of which came back negative.

Samples have been sent to Argentina’s National Administration of Health Laboratories and Institutes for further analysis.

The hospital has been locked down and contacts of patients are being traced and isolated.

Officials are also probing whether the spate of cases is the result of a bacterial outbreak – possibly due to contaminated water or air conditioning units.

Experts in the West said it was too soon to start sounding the alarm bell, despite the outbreak’s similarities to Covid’s emergence.

The European Centre for Disease Control’s epidemic intelligence team has been tracking the cluster of cases since Tuesday.

And scientists at the World Health Organization (WHO) are also monitoring the situation.

Professor Devi Sridhar, chair of global health at Edinburgh University, told The Telegraph: ‘It’s obviously concerning but we still need key information on transmission and hopefully [on the] underlying cause.

‘This shows our collective vulnerability to dangerous pathogens. An outbreak in any part of the world – if not quickly contained – can spread rapidly given air travel and trade.’