Nelson Peltz got a taste of his own medicine after one of his London-listed funds said it was closing following a row with major shareholders.

Trian Investors, which holds £440m in assets and is 28.7 per cent owned by Peltz’s Trian Fund Management, said it would hand back 95 per cent of each shareholder’s stake by the end of June next year. 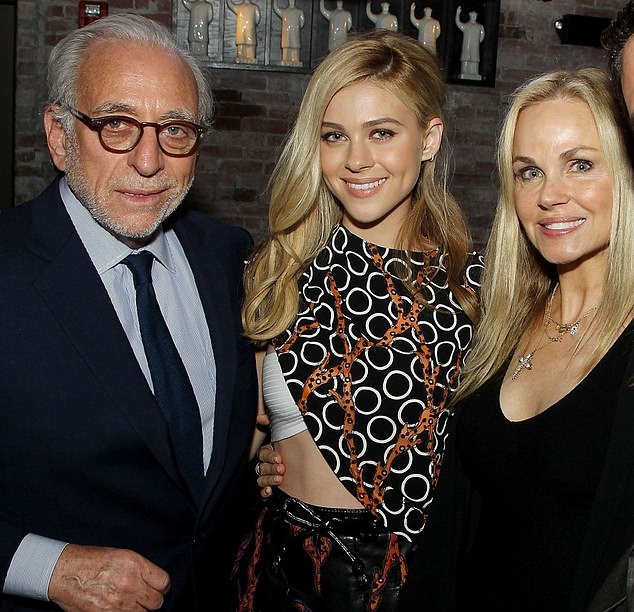 It marks the end of a long-running spat which has seen 80-year-old Peltz, who has a reputation for laying siege to companies including Unilever, at the receiving end of an attack by activists at one of his own firms.

A group of rebel investors, which included London-based Staude Capital, attempted to take control of the fund after arguing it had fundamentally altered its investment strategy.

They demanded it return its cash to shareholders despite Peltz, who is Brooklyn Beckham’s father-in-law, pushing to keep the fund trading.

Trian Investor’s chairman Chris Sherwell was ousted in a 50.7 per cent vote in favour of his removal last month.

His replacement Mark Thompson said the proposals ‘deliver an outcome which all shareholders can support’.