The tracking of some rapists and other sex offenders could soon end under proposed laws that take into account the needs of the convicted, particularly young people.

A submission put to the Victorian Law Reform Commission would give judges more discretion over who is left off the offenders’ register, making it easier for them to find employment.

The motion would represent the largest overhaul of the sex offenders register since it was introduced in 2004, the Herald Sun reported.

Groups including Victoria Legal Aid, the Law Institute of Victoria, Liberty Victoria and the Criminal Bar Association argued the changes would remove the stigma and reduced employment possibilities from those people who had committed offences in their youth and were no threat to the community. 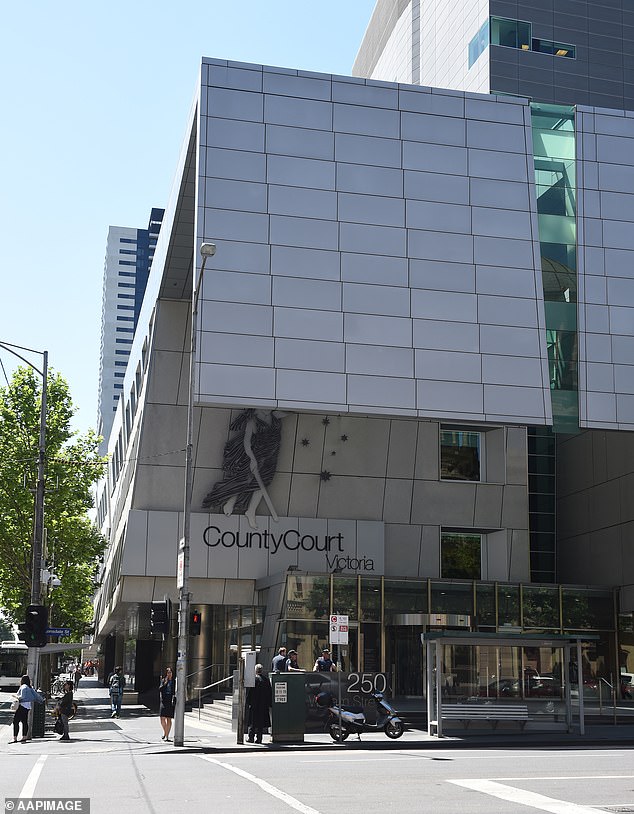 The County Court are asking for more leniency in listing convicted sex offenders on the register, as well as the power to completely remove others from the list

Sex offenders can be listed on the register between four years and life under current Victorian legislation, and face harsh penalties for breaking their obligations.

They are barred for working or volunteering with children, and must report their personal details and location to police.

The County Court are now asking for more flexibility in listing offenders on the register, as well as the power to remove those already on the list.

Crimes committed by offenders who were 18 or 19 at the time can currently apply to be removed from the list.

However, under the new law all convicted sex offenders would be able to apply for an exemption application to be heard by a judge.

‘This is based on the notion and evidence that supports that many individuals do not reach their full maturity until mid to late 20s’, the proposal reads.

‘If there was discretion in general to the placing of an accused on the sex offender register, it might result in more guilty pleas.’

The Law Institute of Victoria is also calling for offenders who commit non-violent sexual offences no longer be automatically recorded on the registry.

It has been recommended registration is instead based on the individual, after expert assessment of their threat to the sexual safety of children or others. 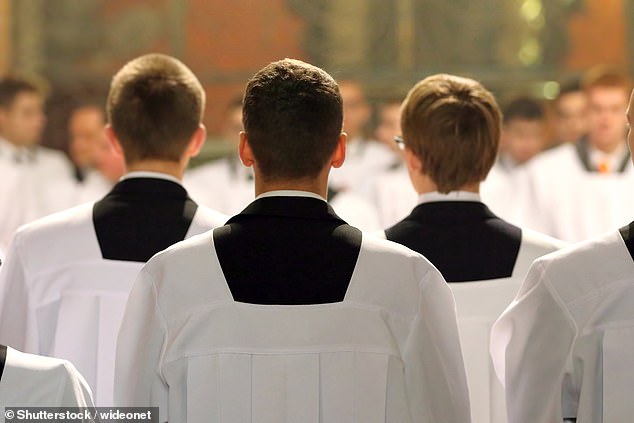 A County Court proposal put forward by Victorian judges could mean sex offenders could be employed in schools, transport devices or religious organisations

Young people would also be exempt from the register unless in exceptional circumstances.

A panel of experts is currently reviewing individual sex offenders on the register in case the law is changed and they could be removed.

Liberty Victoria has described problems with the process of registration as ‘chronic’, and called the list a ‘an unwieldy warehouse of information’.

‘There will be some circumstances where an offender does not pose a substantial risk to the sexual safety of the community or where the period of registration is disproportionate to the level of risk.

‘For those persons who pose no significant risk to the community, there is a real question as to whether the stigma of being on the register is actively counter-productive with regard to their rehabilitation.’