Laws that penalise drivers for testing positive to marijuana are ‘manifestly unjust’ because users are only impaired for a few hours, research has found.

Analysis of 80 studies showed driving was only affected during ‘a window of impairment’ of three  to 10 hours, depending on how much was smoked.

University of Sydney’s Lambert Initiative for Cannabinoid Therapeutics found light users could be safe to drive again as soon as four hours later, but more likely six to seven hours if the marijuana was smoked. 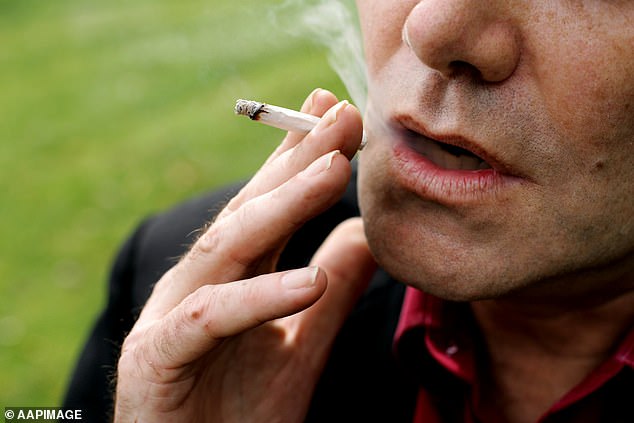 Analysis of 80 studies found the kind of impairment that produced unsafe driving usually passed by 10 hours – depending on the amounts consumed and different ways of consuming cannabis, including smoking 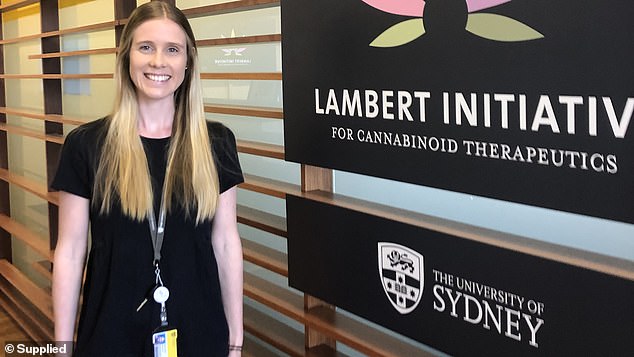 The researchers said it was important to focus on impairment as a way of assessing whether someone could drive safely after either smoking or consuming marijuana orally – as with so-called medical marijuana.

‘THC can be detected in the body weeks after cannabis consumption while it is clear that impairment lasts for a much shorter period of time,’ Lambert Initiative director Professor Iain McGregor said.

He said the law needed to ‘catch up’ to the science instead of penalising motorists who test positive to tiny trace amounts.

These could still be detectable in their blood or saliva days later, but had long since stopped actually impairing their driving.

In 2019, backpacker Trent Moore, 37, was charged with drug driving five days after smoking a joint when he returned a positive test at a traffic stop in Queensland.

‘They shouldn’t have a test that doesn’t properly measure THC levels and you should only be fined if it’s going to affect your driving – just like drink driving laws,’ he said.

Mr McGregor said Australian laws needed to focus on the actual period when drivers are a risk, as happens with alcohol – not just blood and saliva readings.

‘Prosecution solely on the basis of the presence of THC in blood or saliva is manifestly unjust.’ 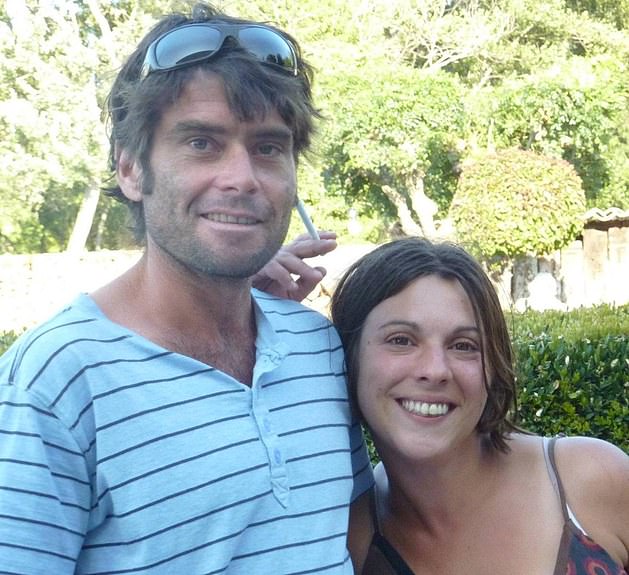 Trent Moore, 37, said he had a joint at a party and was pulled over on a fishing trip with his French girlfriend Sandrine Fert, 36, five days later. He was fined for testing positive 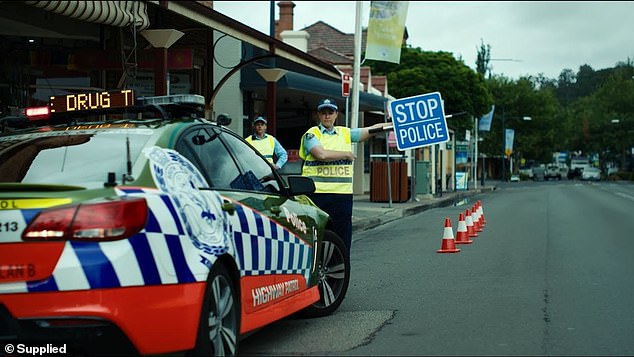 Police issue penalty notices, resulting in fines and suspensions based on drivers having any THC in their blood or saliva – not on the kind of ‘impairment’ variables discussed by the University of Sydney

Any cannabis detected in the blood or saliva results in an automatic fine and licence suspension, though exact penalties vary.

In NSW the minimum fine is $572 with an automatic three month suspension. Fines and suspensions vary in all jurisdictions, depending on the test results and whether it is a first or subsequent offence.

‘Our analysis indicates that impairment may last up to 10 hours if high doses of THC are consumed orally,’ Dr Danielle McCartney, lead author for the research, said.

Impairment on simple tasks – such as having a safe reaction time and sustaining attention – could be as short as four hours if low doses were taken.

But where more marijuana was taken – particular smoked – people could be unsafe to drive for up to six or seven hours.

‘Laws should be about safety on the roads, not arbitrary punishment,’ Professor McGregor said.

‘Given that cannabis is legal in an increasing number of jurisdictions, we need an evidence-based approach to drug-driving laws.’

The research looked at medical marijuana use, ‘in the form of oils, sprays or capsules’ and found that ‘with such oral use the impairment takes longer to appear and lasts significantly longer than with inhaling’.

The data also showed heavy cannabis users showed ‘significant tolerance to the effects of cannabis on driving and cognitive function’, although they were still impaired.