The inquest into the death of Dawn Sturgess, who died after unwittingly spraying herself with a perfume bottle containing the deadly nerve agent Novichok, could become a full-scale public inquiry, it emerged today.

A coroner also said the hearing into Miss Sturgess’s death in Wiltshire three years ago will examine whether the Kremlin was responsible for the chemical attack, and where the substance used to poison her came from.

Coroner Baroness Hallett told a pre-inquest review at the Royal Courts of Justice in London today that looking at Miss Sturgess’s death in isolation could result in an ‘incomplete and potentially misleading investigation’. 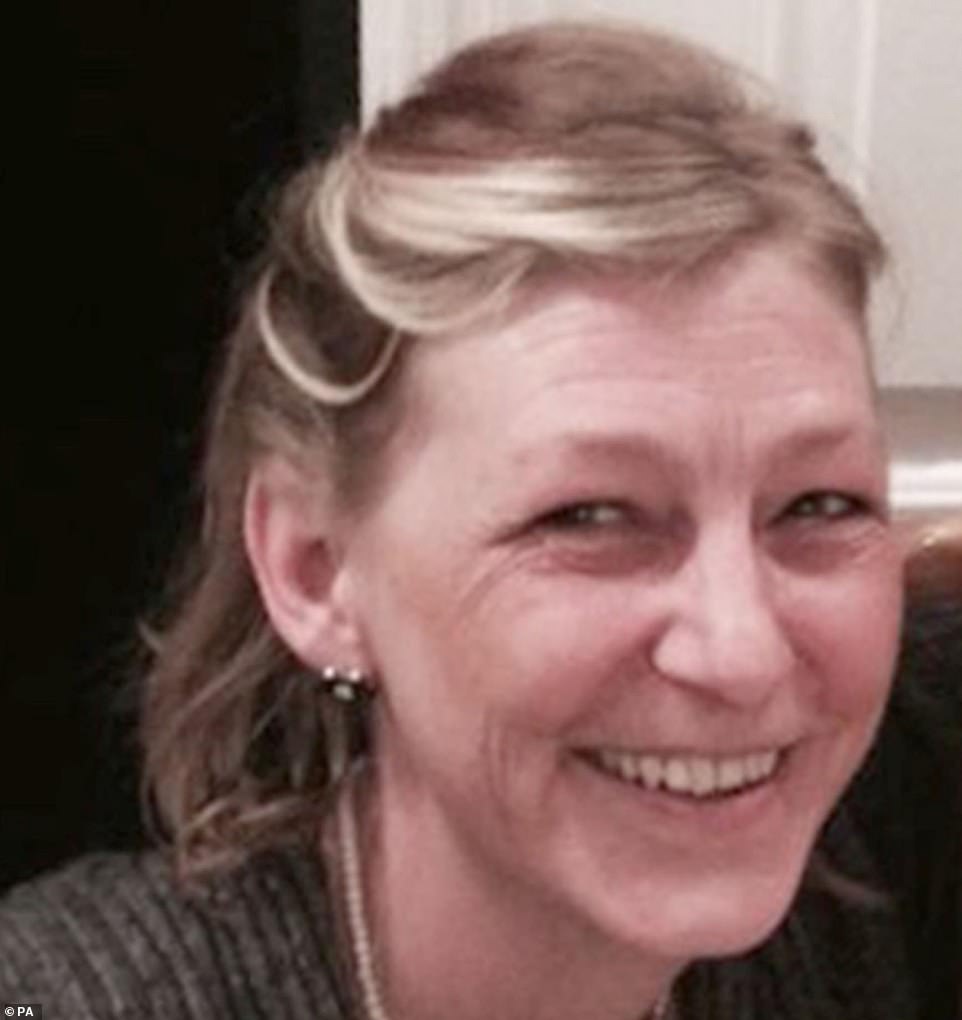 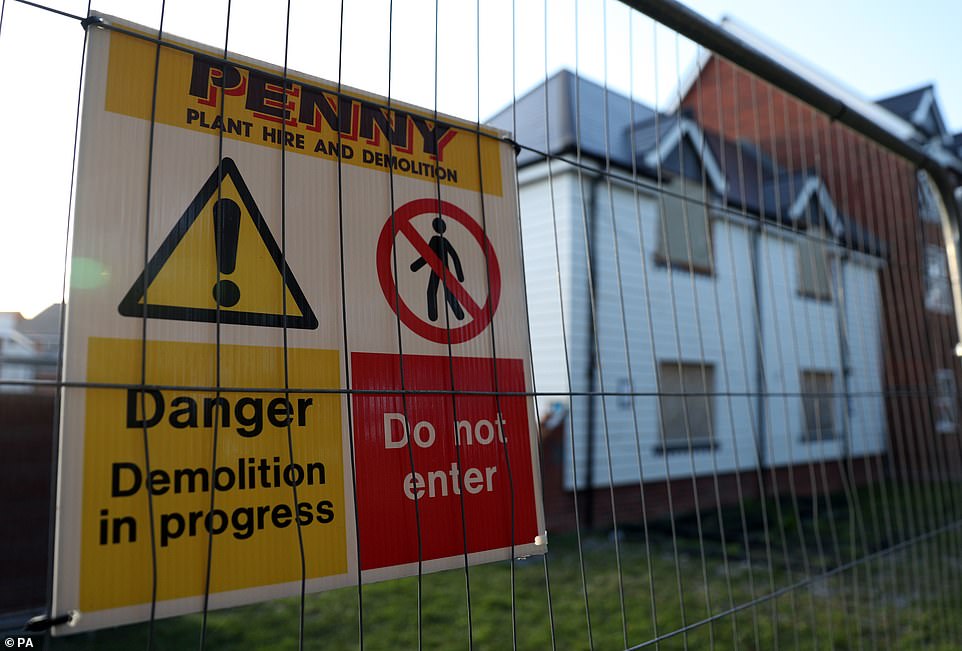 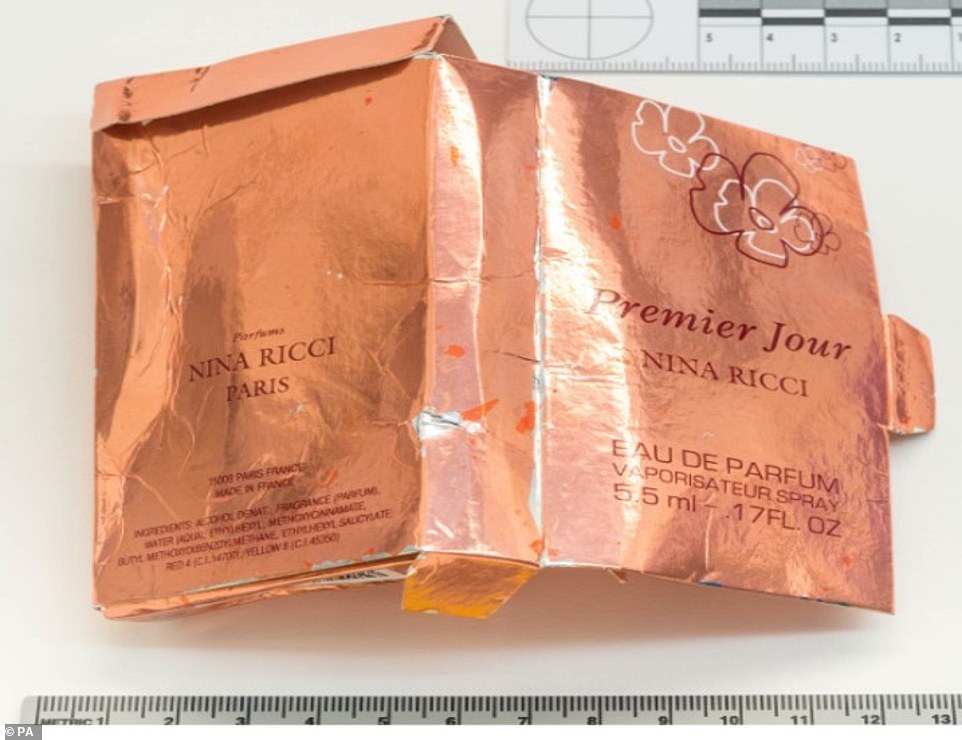 The counterfeit perfume box found by Mr Rowley in June 2018. Ms Sturgess died after being exposed to the nerve agent that had been discarded in a perfume bottle following the attack

The former appeal court judge also vowed to pursue a ‘fair, fearless and thorough’ investigation into the 44-year-old’s death.

Miss Sturgess collapsed at her partner Charlie Rowley’s home in Amesbury, eight miles from Salisbury, on June 30, 2018, when she came into contact with a perfume bottle containing Novichok.

She died in hospital on July 8, while Mr Rowley was left seriously ill but recovered.

Her death followed the attempted poisoning of former Russian double agent Sergei Skripal, 66, and his daughter Yulia, 33, who were found unconscious on a park bench in Salisbury four months earlier.

They were both discharged from hospital before Miss Sturgess and Mr Rowley fell ill.

Outlining the provisional scope of the inquest, Baroness Hallett said today: ‘To my mind, there is very considerable force in submissions made by Mr O’Connor (Andrew O’Connor QC, counsel to the inquest) that to conduct an investigation into the death of Dawn Sturgess without investigating how Novichok got to be in Salisbury, and then in Amesbury, how or why it was brought to this country, who brought it and who directed them – this would be an incomplete and potentially misleading investigation.’

Police previously said there was enough evidence to charge two Russians, known as Alexander Petrov and Ruslan Boshirov, with offences including conspiracy to murder, over the attack on the Skripals. 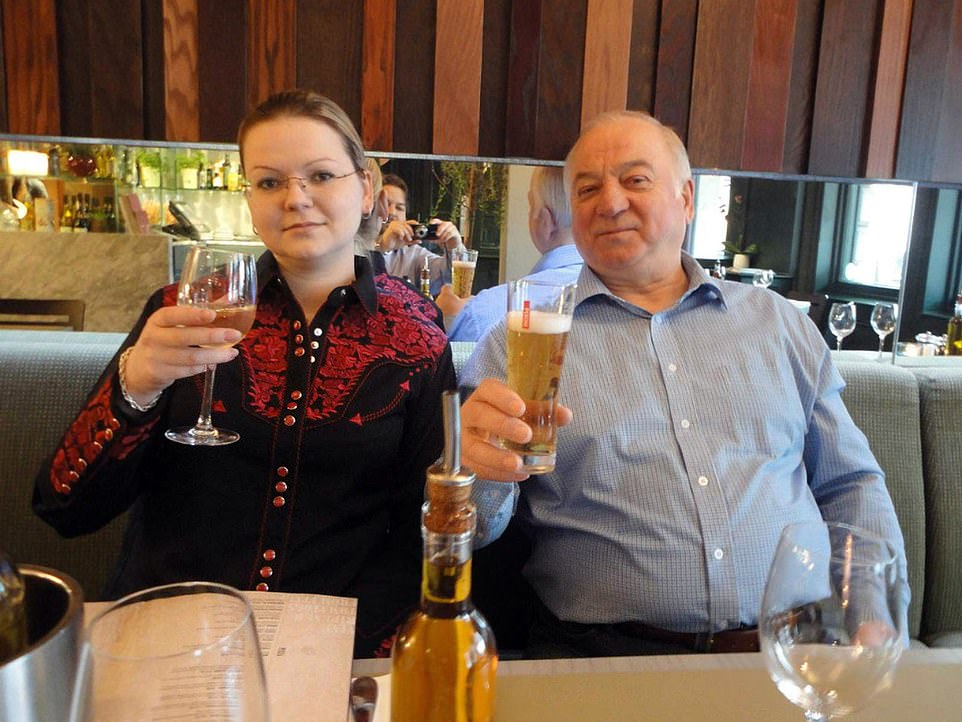 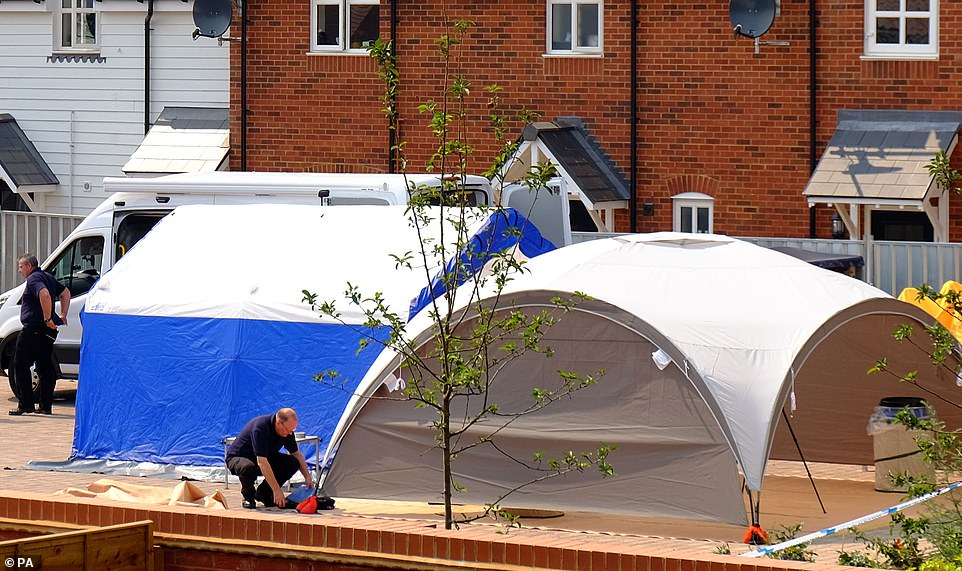 But the men denied any involvement and gave a much-derided interview to state television in which they said they were only in Salisbury for a sightseeing tour of the cathedral.

Mr O’Connor said the suspects had failed to engage with the inquest process so far, and asked for the investigation to examine wider issues about Russian state involvement.

He said: ‘Our submission is that the investigation … should encompass not only the conduct of Mr Petrov and Mr Boshirov, but also the source of the Novichok and wider Russian state responsibility.

‘Where did the Novichok come from? Who sent those two men to Salisbury and with what instructions? And at what level was that decision approved?’ 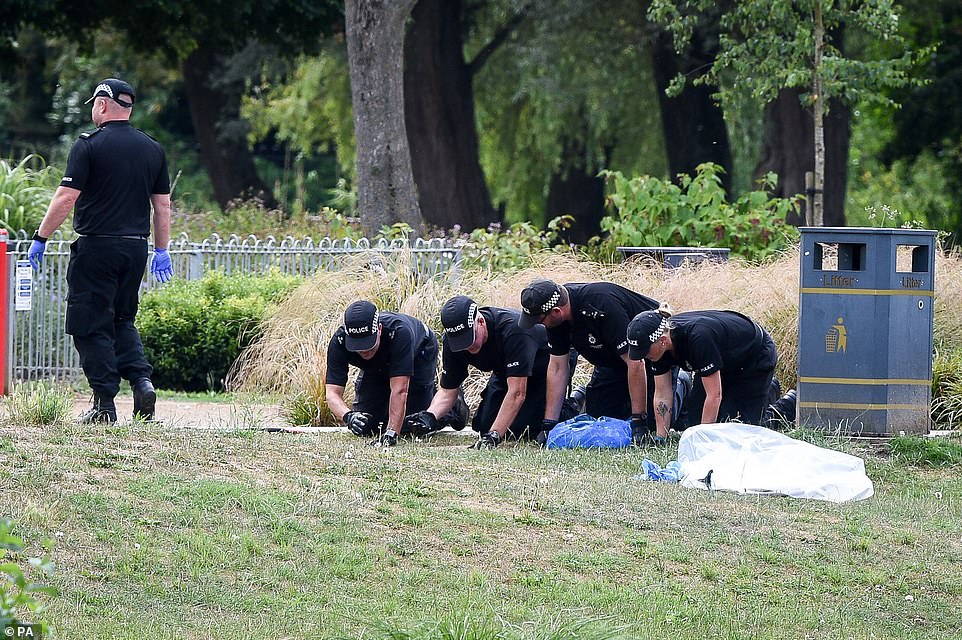 Police conduct fingertip searches of Queen Elizabeth Gardens in Salisbury in July 2018, where Ms Sturgess visited before she fell ill after coming into contact with Novichok 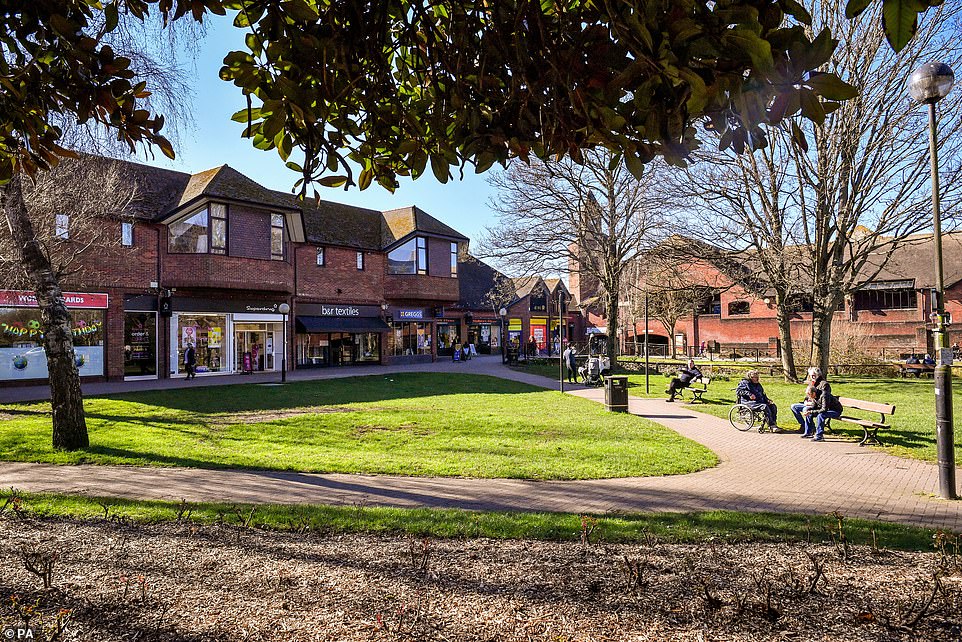 He said there was ‘very significant public interest in exposing the full facts of these matters’, adding: ‘This is likely to be the only opportunity to do so, forensically, in a legal forum.’

The coroner said a decision on whether or not to convert the inquest into a public inquiry would be made at a later date.

The hearing was adjourned until another pre-inquest review in June or July. The coroner also said the inquest may yet be held in Wiltshire.

She said: ‘It would be very important to reassure the citizens of Wiltshire and the family we are doing all we can to investigate this matter.’

Neither Mr Rowley nor members of Miss Sturgess’s family were present in court for Tuesday’s hearing, which was held with the additional use of a video link for interested parties and their legal representatives.