Mitch Creek will resume playing in the NBL with the South East Melbourne Phoenix on Thursday after his court hearing was adjourned.

Australian basketball star Mitch Creek can resume playing with South East Melbourne Phoenix in the NBL after a preliminary hearing into his assault charges was adjourned until later next month.

Creek, 28, was charged on March 15 over an incident in Melbourne’s western suburbs on November 22 last year. 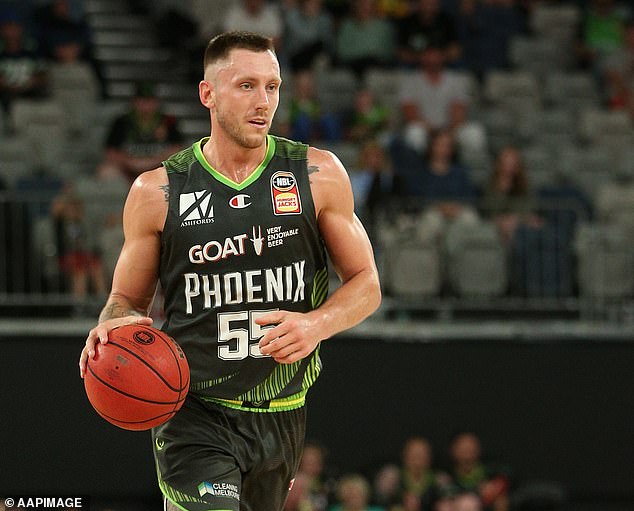 Australian basketball star Mitch Creek, 28, (pictured) will resume playing with the NBL after the preliminary hearing into his assault charges was adjourned until next month

Creek had been due to appear in Sunshine Magistrates Court on Thursday, but the preliminary hearing was pushed back to later in the month after he notified the court he would be contesting all of the charges.

Creek has not trained or played with the Phoenix since being charged.

As Basketball Australia’s integrity unit will not convene a panel into its investigation before the matter is heard by the courts, the NBL, the Australian Basketball Players’ Association and South East Melbourne agreed Creek could return to action in Thursday night’s game against the Illawarra Hawks.

‘The decision to allow him to play is not an indication of his guilt or innocence in relation to the criminal investigation being undertaken by Victoria Police, which the NBL and South East Melbourne are treating extremely seriously,’ the NBL and the Phoenix said in a joint statement.

‘Mitch Creek will relinquish his co-captaincy of the team and will not participate in any community activities with the club until the matter has been determined by the courts.

‘The NBL and South East Melbourne will continue to review the matter and will take into consideration any decisions or directions made by the courts.’

Creek had short stints in the NBA with the Brooklyn Nets and the Minnesota Timberwolves in 2019 and is a member of the extended Boomers squad for the 2021 Tokyo Olympics. 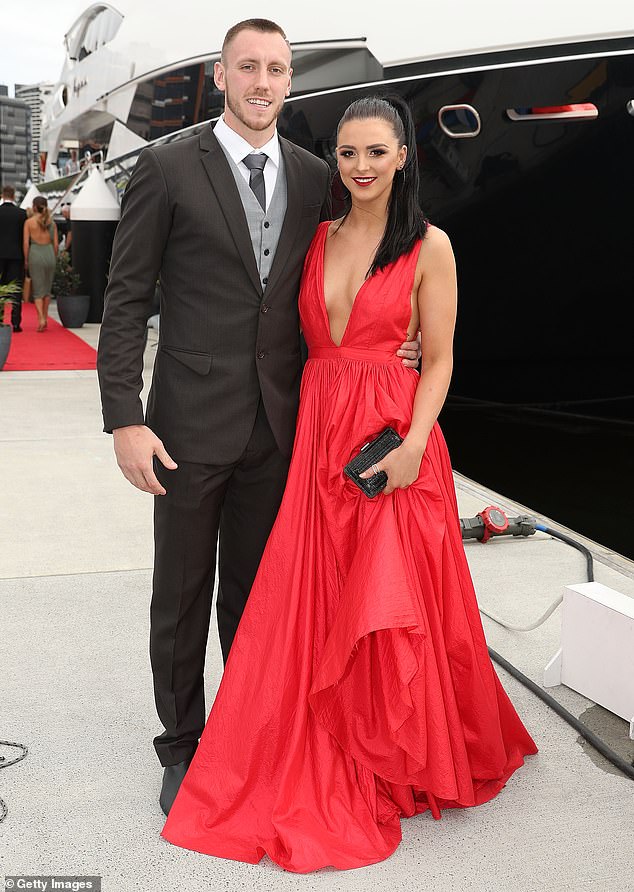 Creek (pictured) was charged on March 15 over an incident in November last year, where police allege he assaulted a woman in her Melbourne home