A white professor is suing a New Jersey college for racial discrimination after finding out his two black colleagues earn at least $45,000 more than him.

In his lawsuit chemistry professor Lavell argues that despite ‘similar tenure, qualifications, and experience’ black engineering professors Melvin Roberts and Lawrence Chatman earn more than him.

Lavell, who lives in Annapolis, Maryland, is seeking more than $150,000 in damages. 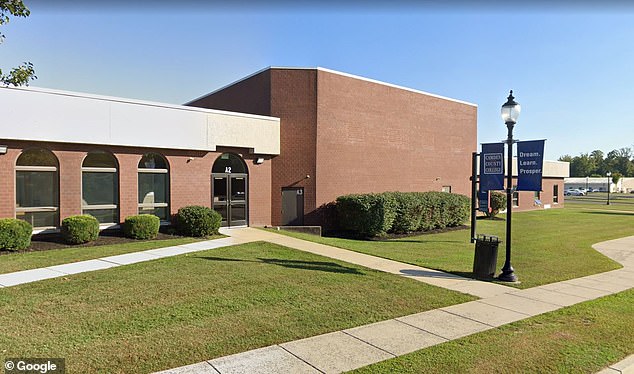 Lavell has taught at the college since 1995. Roberts has more than 31 experience there and Chatman 30 years, according to online records.

The suit argues that Lavell even has more ‘professional degrees in his field of concentration’ than the two other professors named.

He is said to have complained last November to President Donald Borden and other senior staff with a ‘comparative analysis of the racial disparities in compensation between himself and similarly situated, non-Caucasian counterparts’.

Vice president Kathleen Kane is alleged to have ‘failed and refused to investigate or address plaintiff Lavell’s complaint of race discrimination’.

The college has said it will not comment on ongoing litigation.

Employment lawyer Jamison Mark said: ‘The laws for discrimination are there for a reason. Whether you’re white, Black or brown, it doesn’t matter, you can’t be treated unfairly.’