A suspected sex offender remains on the run six days after he was mistakenly released while awaiting trial.

William Fernandez, 24, who was being held on remand at HMP Wormwood Scrubs in west London, was released in error last Wednesday.

Police are continuing to appeal for help in locating him, and have released new images of him on the run.

In the pictures, Fernandez, 24, can be seen smiling as he walks through Oxford Circus tube station on the night he was freed.

Fernandez, 24, was awaiting trial for sexual assault by touching, indecent exposure and possession of a class B drug after he was arrested and charged last April. 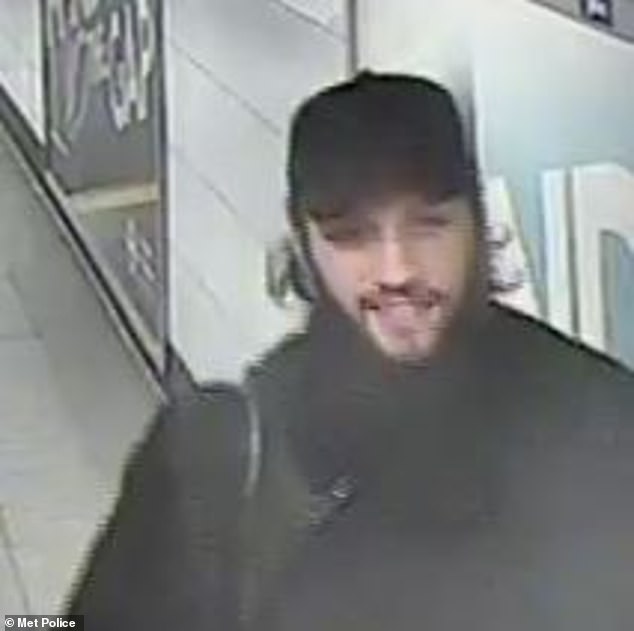 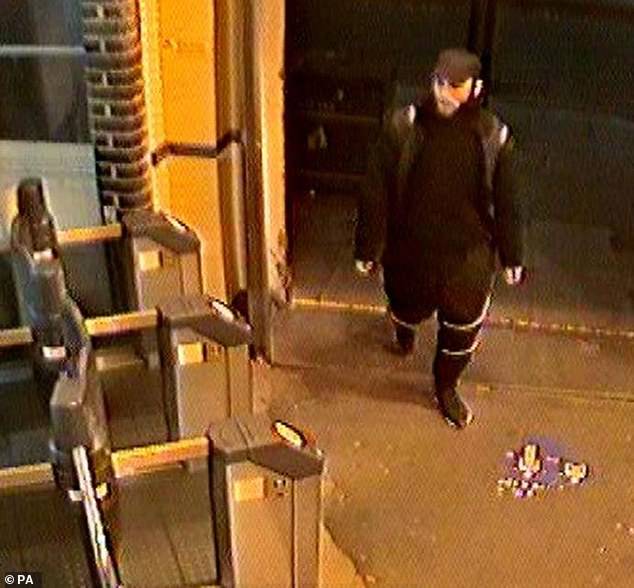 Fernandez had been spotted at East Acton station. He was being held on remand at HMP Wormwood Scrubs ahead of a trial, where he faced charges of sexual assault by touching, indecent exposure and possession of a class B drug 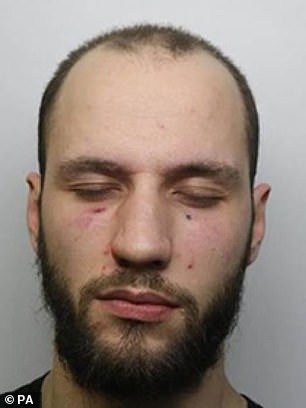 Police were told by staff at Wormwood Scrubs jail in west London that Fernandez had been released in error on the evening of Wednesday March 24.

Officers conducted searches in the local area that night.

But it is believed that soon after his release, Fernandez travelled by tube from East Acton station.

He was spotted on CCTV walking along Wealdstone High Street, heading north, at 9.24pm that night.

However, there have been no confirmed sightings of him since.

Police warned that anyone who sees Fernandez not to approach him, but instead to dial 999 immediately.

Detectives are conducting an ‘extensive’ operation to locate Fernandez, including CCTV analysis and house to house enquiries at several locations.

New images of him at Oxford Circus tube station at 8.38pm on the night he was freed have now been released by the Met.

Officers believe Fernandez is most likely to be in the west London area, but he has been known to travel extensively on public transport and to spend time at transport hubs. 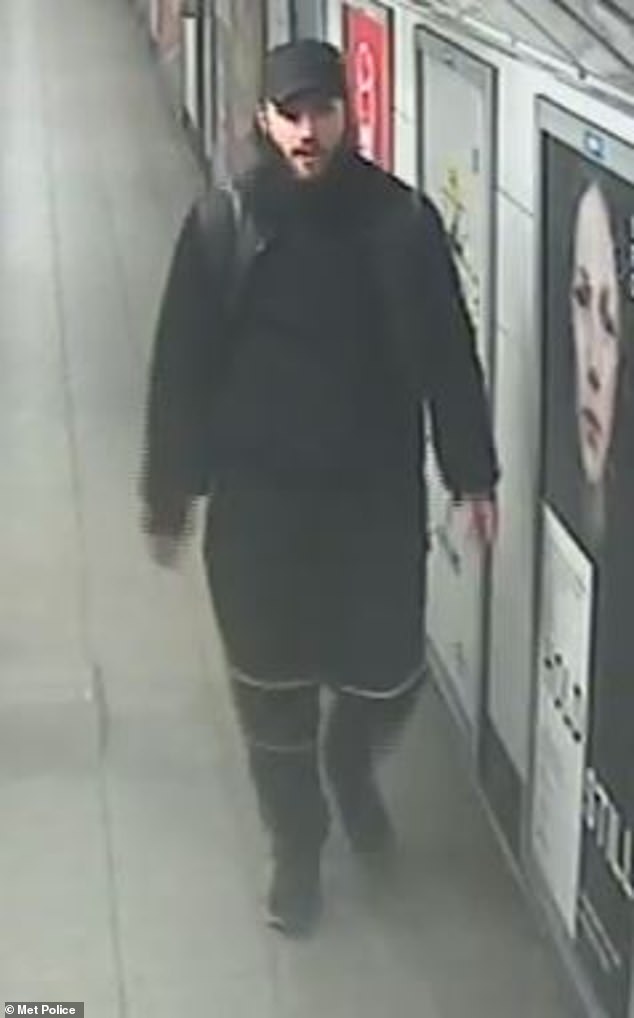 Police have urged anyone who sees Fernandez not to approach him, but instead contact police immediately. Officers believe he is most likely still in the west London area 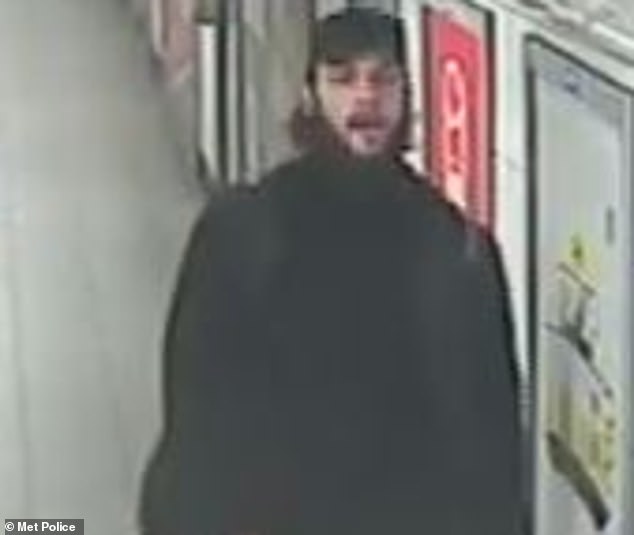 He was pictured at Oxford Circus tube station at around 8.40pm last Wednesday. Just under an hour later, he was spotted in Wealdstone

Detective Chief Inspector Lucy O’Connor, who is leading the search, said: ‘I would urge anyone who knows of Fernandez’s whereabouts to contact us immediately.

‘Any information, no matter how small, may be able to assist our investigation.’

Fernandez is described as white, of medium build, with thinning hair and a dark beard. He has a distinctive cross tattoo on the left hand side of his neck.

When last seen at the prison, he was wearing a black tracksuit and black hat.

He is also known to use the name Agustin Fernando Jimenez Eiberte.