Samantha Bidmade, 29, was arrested last year after a treasure trove of meth and GHB was found at her Geelong home and another apartment in Melbourne.

Bidmade on Friday pleaded guilty to a swag of charges, including dealing the deadly drug ice, possessing counterfeit money and owning a stun gun.

Her ice-dealing chum, Dion Negrea, 24, faces an even longer stint behind bars for his role in the drug operation. 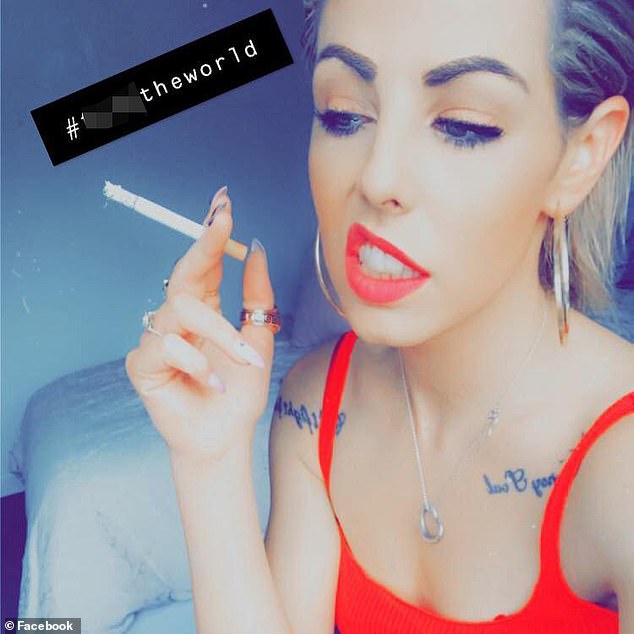 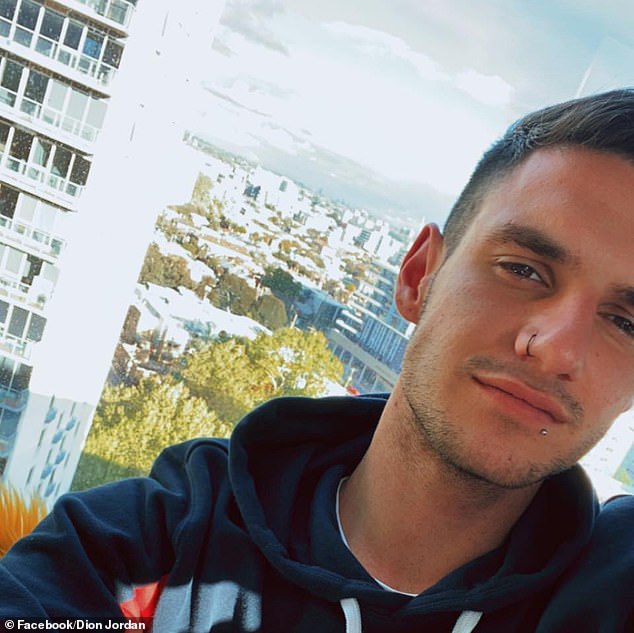 Dion Negrea, 24, had already been given a chance in life after being caught alongside his uncle operating a ‘one-stop super shop’ drug racket.

The Melbourne Magistrates’ Court heard Negrea was the brains behind the drug-dealing Bonnie and Clyde, pleading guilty to trafficking 118 grams of meth and another 2.24 litres of GHB.

He had already been serving a community corrections over another drug dealing escapade which at the time had been described as a ‘one-stop super shop’ drug racket.

Upon his sentence for that crime, a County Court of Victoria judge had warned him he faced a lengthy jail sentence should he get caught dealing drugs while serving the community order – but he didn’t listen.

Bidmade was once a nurse at Geelong Hospital before her career was derailed in 2020 during the peak of the Covid-19 crisis in Victoria.

A previous court hearing was told she had used at least five mobile phones fitted with encrypted messaging apps to run her illicit drug operation.

Police had alleged the phones that were seized in the raids revealed detailed discussions about the movement of drugs and money.

Police executed a search warrant in November that year, busting down the door of an apartment on Queens Road in Melbourne where she was the only person found inside.

Prosecutor Senior Constable Jacki Davis said 135g of meth was found along with 2.5L of GHB and more than $57,000 in cash, the Geelong Advertiser reported.

She was granted bail after agreeing to a $20,000 surety, a curfew and regular urine screenings.

But the court heard she ‘repeatedly breached’ those conditions, landing back in police custody after the home she shared with her mother in St Albans Park, Geelong, was raided in February last year. 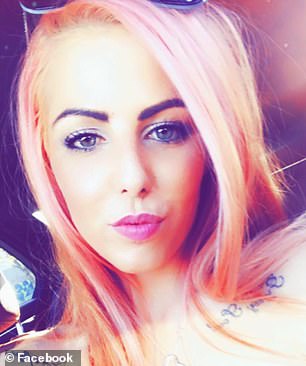 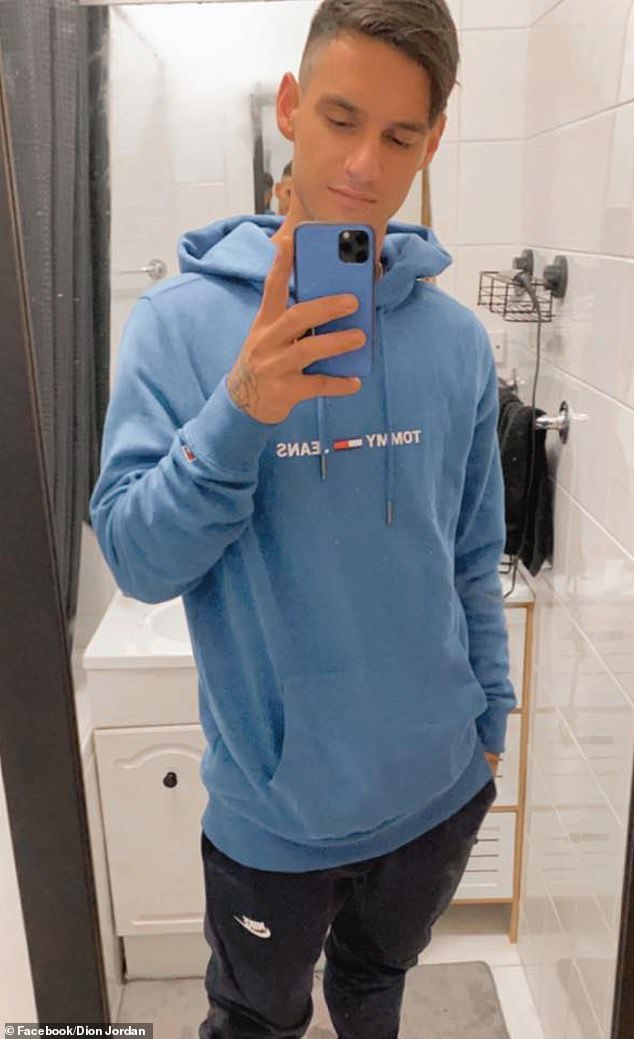 Police uncovered small quantities of meth and butanediol – a chemical compound which can be converted to GHB.

The court heard police believed Bidmade was trafficking ‘large quantities’ of drugs to support her addiction and repay drug debts.

Bidmade’s career began to unravel after she suffered nerve damage opening a curtain in a bizarre workplace injury.

Bidmade appeared in court via video link on Friday from her mother’s home yet again after being granted bail despite her atrocious behaviour while on bail.

In negotiating a plea deal with prosecutors, the court heard Bidmade accepted responsibility for just a fraction of the drugs found by police. 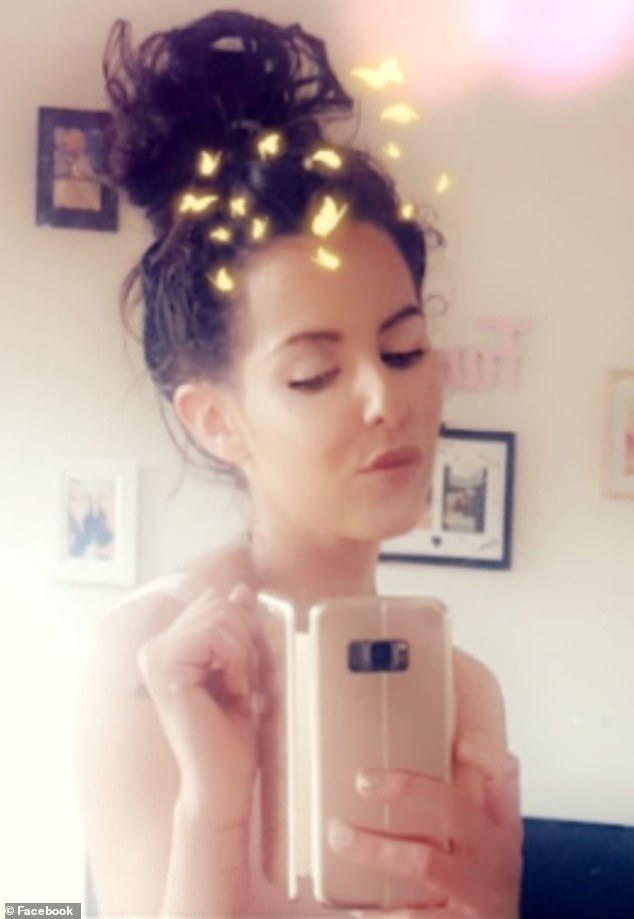 However, she pleaded guilty to possessing the lion’s share of the cash – believed to be the proceeds of crime.

In sending the matter over to the County Court of Victoria, which is authorised to deal out far longer sentences than the magistrates’ court, Magistrate Fiona Hayes ordered Bigmore not to use her mobile phone for anything other than calling her mum, cops, lawyer and drug counsellors.

Negrea, who remains on bail for now at a drug rehabilitation facility, must also cough up $20,000 to remain free.

Both crooks hope to escape a hefty jail sentence by having their matters dealt with in the Drug and Alcohol Treatment Court.

The court is seen as a soft option for young criminals as it has a mandate to promote ‘the rehabilitation of people through specialised, individually tailored treatment and supervision model’.

Prosecutors have already indicated they will oppose such an application in the County Court of Victoria in the hope both feel the full force of the higher court’s justice.