A young man accused of killing a mother-of-five could self-harm in jail, a court has heard.

Tia Minhinnick was scheduled to appear in the Melbourne Magistrates’ Court on Tuesday, but was forced to phone-in due to technical difficulties with the Covid-hit court system.

The 20-year-old, who did not make an application for bail, faced a single charge of murder over the death of Angela Huata, 41.

Her body was found in a home on Glendale Road in Springvale, in the city’s south-east, on Thursday afternoon.

Police say Ms Huata and Minhinnick were known to each other, but the nature of their relationship has not been disclosed. 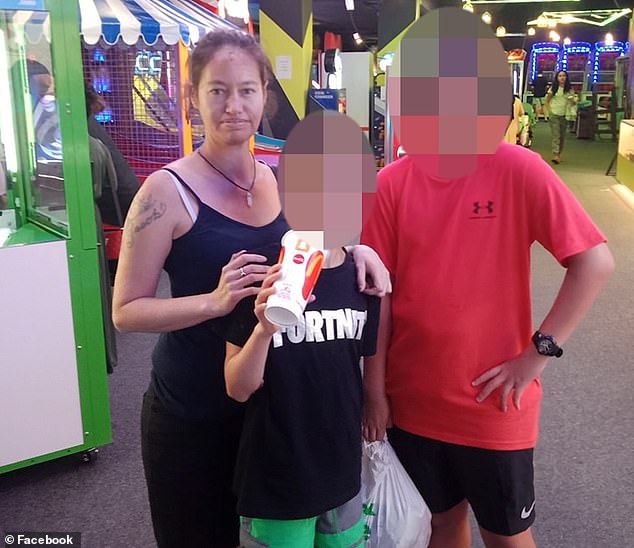 Angela Huata (pictured) has four sons and a one-year-old daughter. She is originally from New Zealand 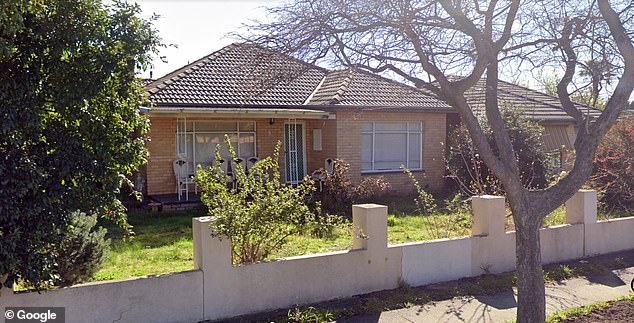 Ms Huata’s body was found at a home on Glendale Road in Springvale, in Melbourne’s south-east (pictured)

‘He’s vulnerable due to his age and appearance. He’s a young person,’ she said.

Minhinnick’s lawyer asked that her client be seen by a prison nurse before being taken to a remand facility, where he is expected to remain for at least the next 10 weeks.

The court heard prosecutors needed a longer than usual amount of time to prepare their brief of evidence against the alleged killer.

While the details of the Crown case remains a mystery, prosecutors have indicated biological evidence will be a key component.

He will return to court on June 7. 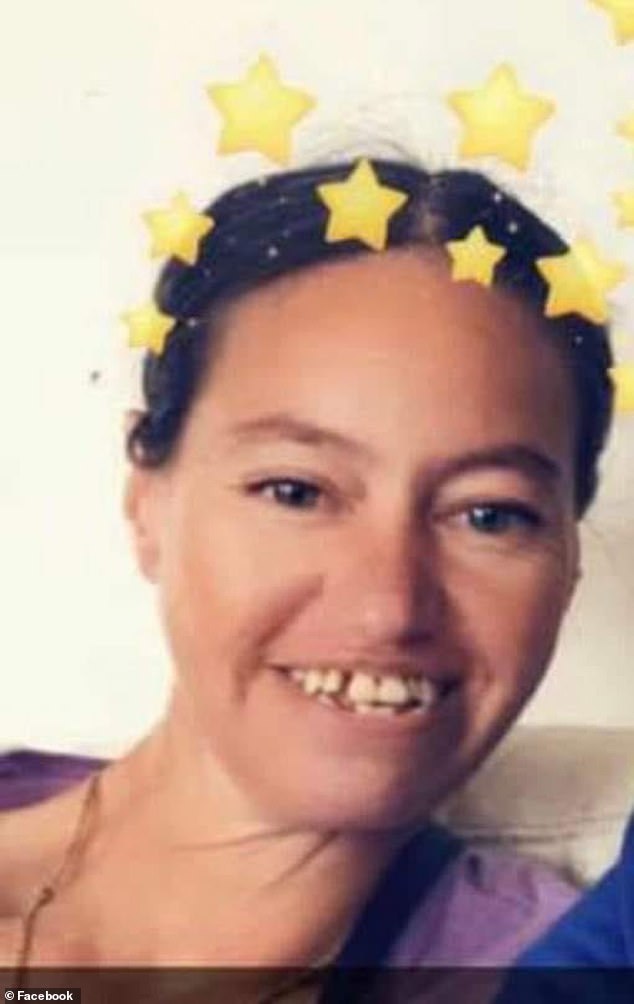 Police say Ms Huata (pictured) and Minhinnick were known to each other, but further details have not been released 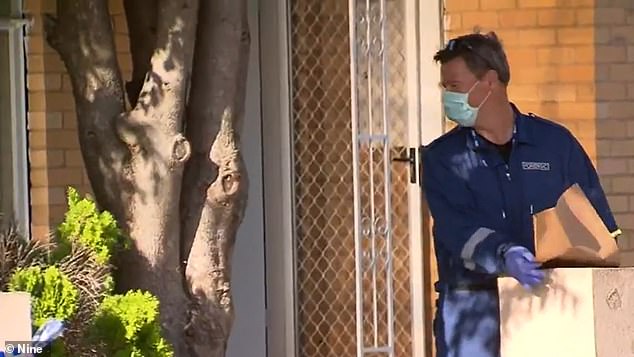 A homicide investigation was launched last week after her body was found. Pictured: Police at the scene

Police also hope to obtain statements from a series of international witnesses in addition to interstate warrants in the hope of obtaining mobile phones from people they believe can assist in the prosecution.

Minhinnick was arrested in Melbourne’s CBD on Monday – four days after Ms Huata’s body was found – was later charged with murder.

Ms Huata’s shattered mother said the family are still waiting on the coroner’s report to confirm her cause of death.

‘We are absolutely broken,’ she wrote on social media.

The woman had four sons and a one-year-old daughter, and has been remembered as a kind and loving mum. 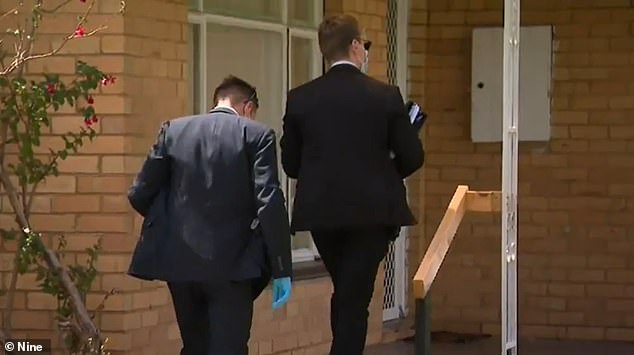 The woman was reportedly a mother-of-five who was new to the neighbourhood. Pictured: detectives at the home

‘How could anyone hurt Ange, she’s so harmless,’ a friend wrote.

‘Our poor Angie, who could do such a thing?,’ someone else asked.

‘You we’re definitely one of a kind, I’ll never forget the laughs we all had, we were all so inseparable, you never failed to make us laugh.’

Ms Huata’s family plan to take her body back to New Zealand.