Just when you thought it was safe to get back on the subway, new research reveals there are thousands of mysterious viruses and bacteria infesting public transportation all over the world.

They found 31 bacteria species present in nearly every locale—including ones that cause body odor and acne—forming  a ‘core urban microbiome.’

Beyond that, each city had a distinct microbe ‘fingerprint’ comprised of dozens of microbes found in nearly every sample.

From 4,000 samples, they found 4,246 known species of microbes —about 70 percent of which were bacteria.

But about 45 percent of the microbes they detected, including some 11,000 viruses and 700 bacteria, didn’t match any known species. 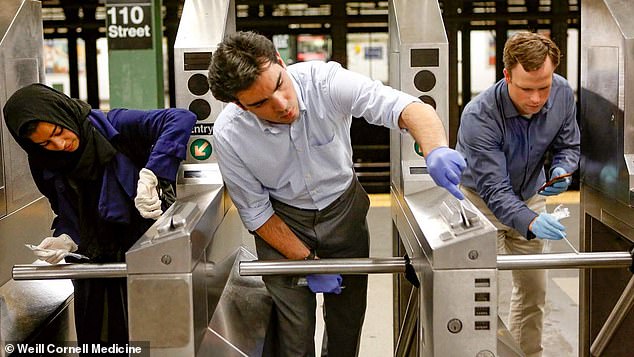 Between 2015 and 2017, some 900 volunteers swabbed subway stations and bus stops in 60 cities to map urban microbiomes

The study, sponsored by the research consortium MetaSUB, saw some 900 scientists and volunteers swabbed railings, seats, turnstiles, ticket windows in some 60 cities around the world, including New York, Paris, Baltimore, Bogota and Seoul.

While public transportation systems have been largely avoided during the pandemic — and studiously cleaned — the research was conducted between 2015 and 2017.

Their analysis, published in the journal Cell, found that each metropolis has its own ‘microbial fingerprint’— more than two dozen species of bacteria found in 97 percent of samples from that area. 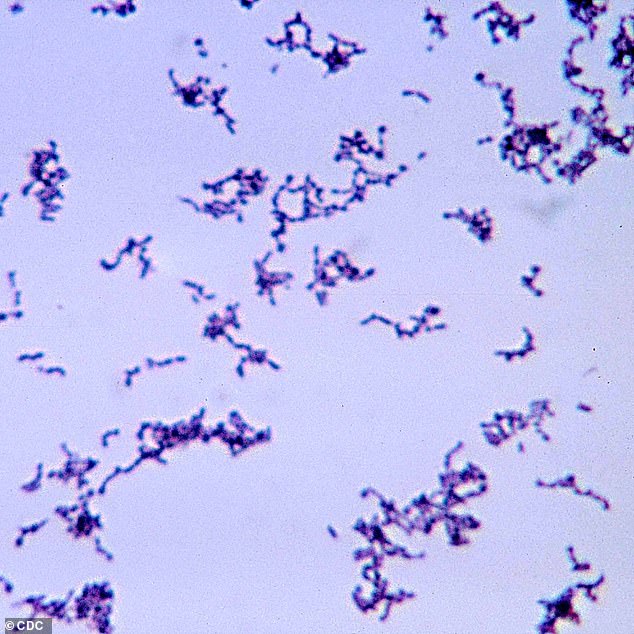 Cutibacterium acnes, a slow-growing species of bacteria linked to acne,  is among the 31 species were present in almost every city, forming a ‘core urban microbiome’

Their makeup was so distinct, driven by climate and geographic differences, the scientists could predict with 88 percent accuracy which city a sample came from based on the microbes present.

‘We don’t see anything that we are worried about,’ study author David Danko, a microbiologist at Cornell University, told the New York Times. ‘We don’t want people to be scared of these microbes, because these are just part of the ecosystem that we as humans live in.’ 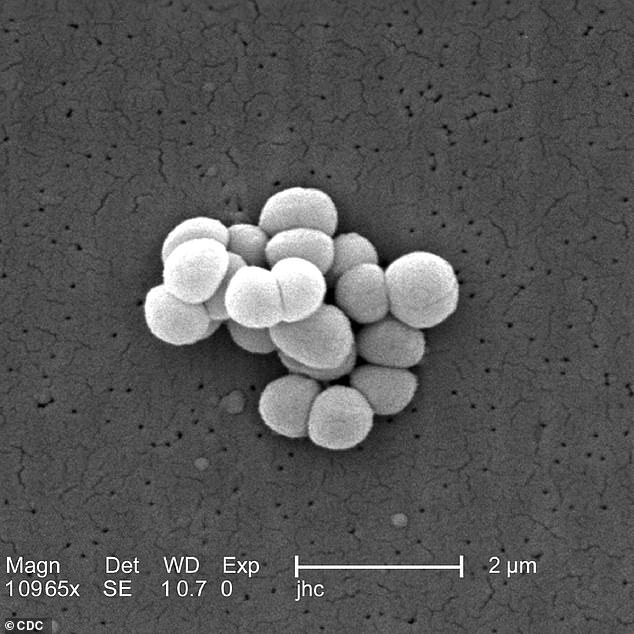 Micrococcus luteus, a bacteria that produces body odor, was one of 31 species  found in nearly every sample around the world

From 4,000 samples, they found 4,246 known species of microbes —about 70 percent of which were bacteria. Of them, 31 bacteria species were present in almost every city, forming a ‘core urban microbiome.’

They included Micrococcus luteus, a bacteria that produces body odor, and Cutibacterium acnes, a slow-growing species linked to acne.

The remainder of specimens were ‘a mix of fungi, viruses and other kind of microbes,’ according to the Times.

Not all the microbes were identifiable, though—about 45 percent, including some 11,000 viruses and 700 bacteria, didn’t match any known species.

‘We could see these were real—they’re microorganisms—but they’re not anywhere in any database,’ biologist Daniela Bezdan, MetaSUB’s former executive director, told The Times. 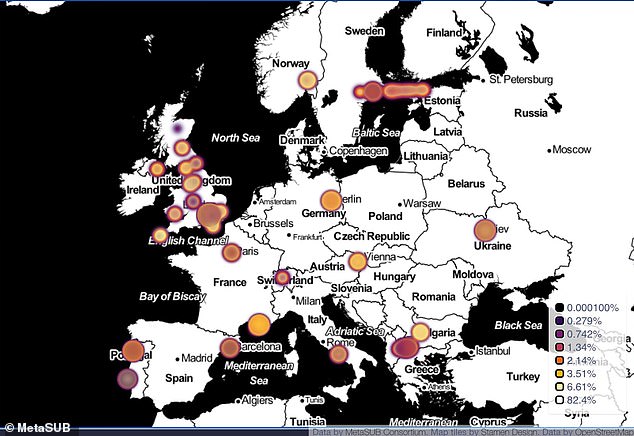 MetaSub has developed an online ‘map’ that allows you to see what germs are hanging out in depots in Berlin, Paris, Riyadh or even Denver

Other samples had soil bacteria, or those typically found in the ocean.

MetaSub has devised an online open-source ‘map’  that allows visitors to see what germs are hanging out in depots in Berlin, Riyadh, Denver and elsewhere.

But Mason says commuters shouldn’t be scared by their findings: Antimicrobial resistance genes were common, but still lower than what’s found in the human gut or hospitals, he told Science. 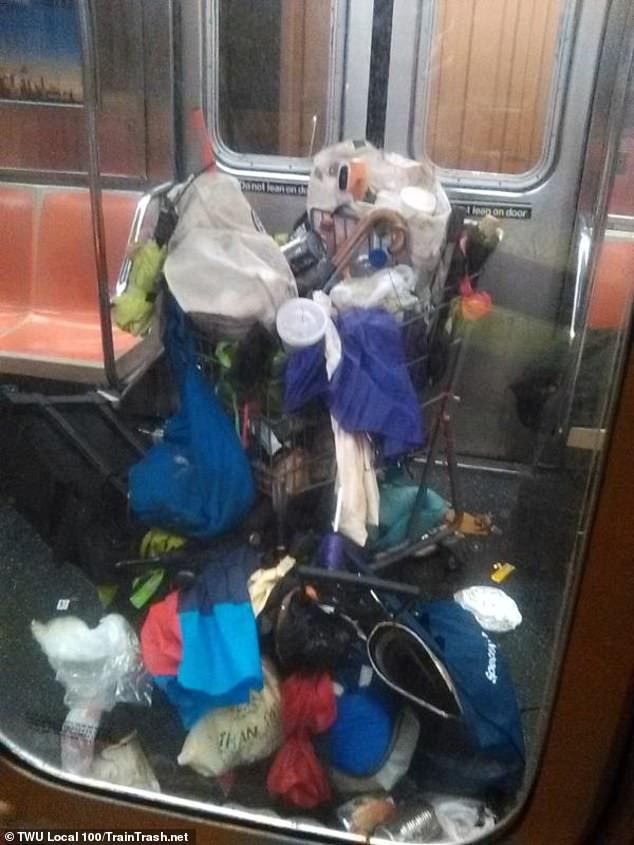 Not all the microbes were identifiable—about 45 percent, including some 11,000 viruses and 700 bacteria, didn’t match any known species

People should feel ‘awe and excitement about mass transit systems as a source of unexplored and phenomenal biodiversity.’

Those unknown bacteria could have potential for drug research and accurate monitoring of urban microbiomes could lead to early detection of pathogens and potentially head off another pandemic.

Scientists discovers germs and bacteria on the London Underground